When you think of legendary groups in the world of Hip Hop, you think Wu-Tang Clan, NWA, G-Unit, Dipset, The Lox to name a few. We are here to tell you that Da Blood Brotherz are on track to being on the list of Legendary groups on their own. Why not? They already consider themselves goats just by naming their album “Legends Never Die”. Let’s take you deeper who are Da Blood Brotherz?

Da Blood Brotherz are a team of four individual artists from four different parts of the U.S with likeminded goals. Much like the groups they grew up listening to they aim to not only follow their footsteps but leave a blueprint others can follow when your circle is as tight as theirs.

Starting off as two Shah Cypha & Soular235 started writing music together in 2001 and over time developed their craft with experience and trial & error to finally develop a sound that anyone can relate to. Both artists being from Brooklyn, NY but now living in two different states the focus and determination never stopped. Knowing what goals and plans they wanted to push towards, they made the decision to add on two hungry artists Thoro Byrdy & Flatline.

Young in the hip hop scene, but determined in their grind, they showed that they can hold their own in an industry where emotions have no room at the table. Da Blood Brotherz are a family, bigger than a business opportunity or a new check deposit. They are what music has been missing in a group and as individuals. Real music with substance, while keeping up with the times and staying away from the negativity the business may offer. 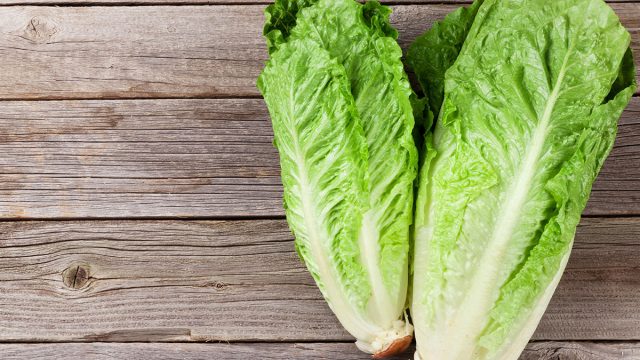