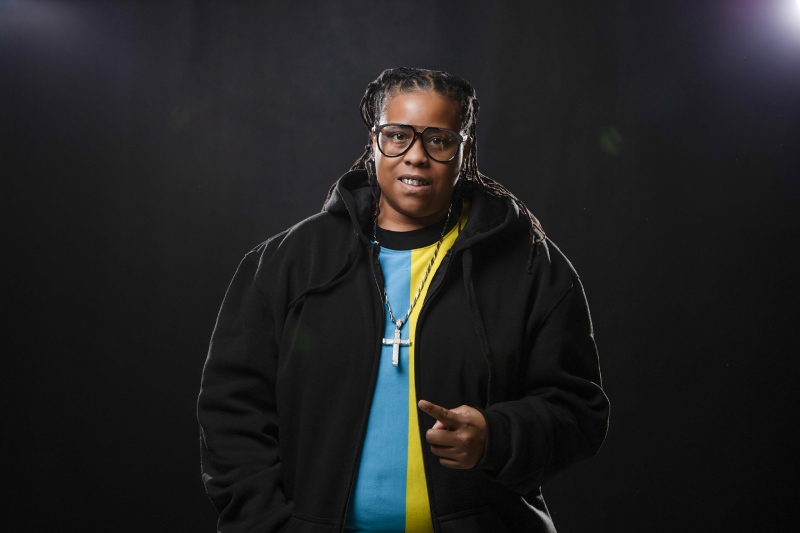 Jameelah began The Hype Magazine in 2002 at age 23, but her passion for music and songwriting did not decline in all these years. Her love for songwriting has only grown and resulted in the heartfelt song “You Make Me Feel” written by her.

Over the years, Jameelah expanded her legacy after her mother’s death, concentrating more on the business side to make her mother feel proud of her. Along with the magazine titles, she has also added acquisitions in the streaming television and radio spaces.

Born in the little town of Muncie, Indiana, Jameelah has led her company onto the global stage with her expertise in multiple areas. Not only as a marketing, PR, and graphic design firm but also as a successful lifestyle and entertainment magazine.

About The Hype Magazine

Founded in 2002, The Hype Magazine grew from a one-page newsletter into a major print media outlet, adding retail print outlets in 2013. With only one year on shelves in major retailers in the United States and Germany, Hype captured “Magazine Publication of the Year” honors at the seventh annual SCM Awards in March 2015. Covering “News from Hip-Hop to Hollywood, The Hype Magazine’s diverse content has made it an entertainment industry powerhouse on multiple continents.

As a business leader and top publisher, Jameelah has received the following nods: 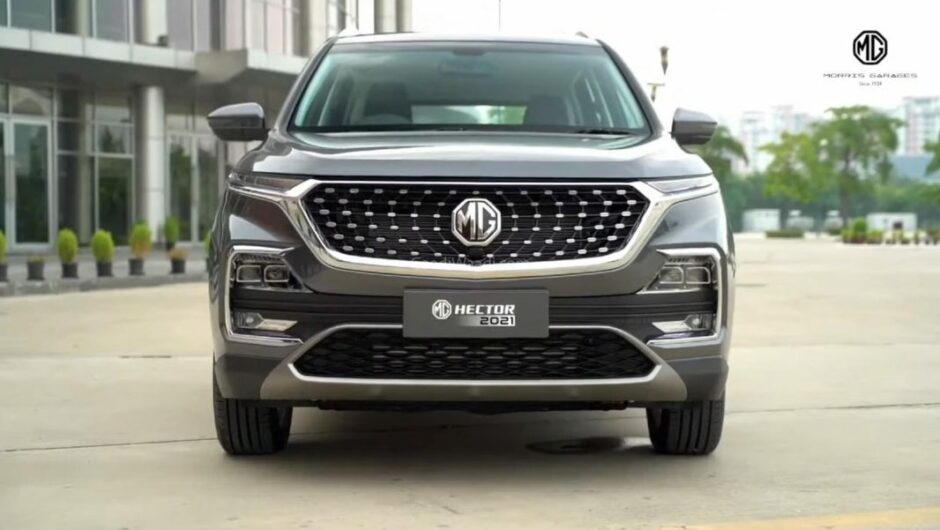 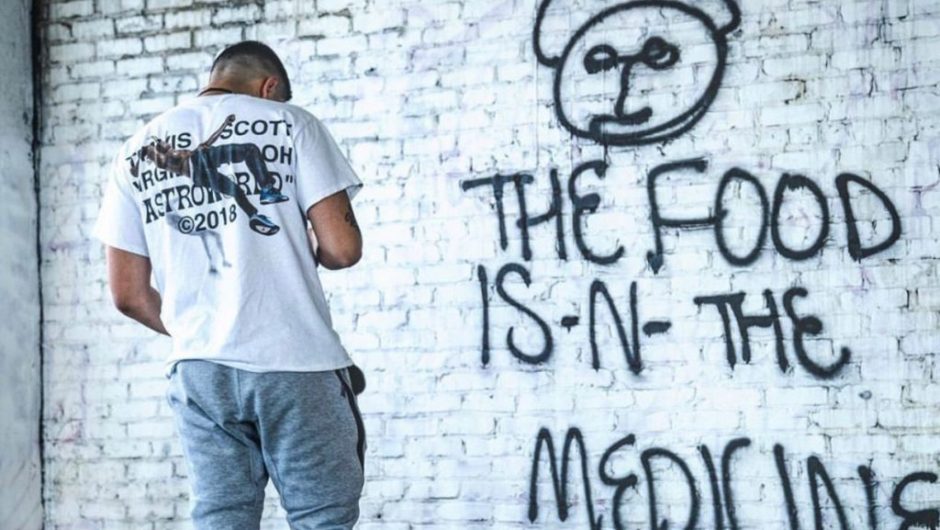 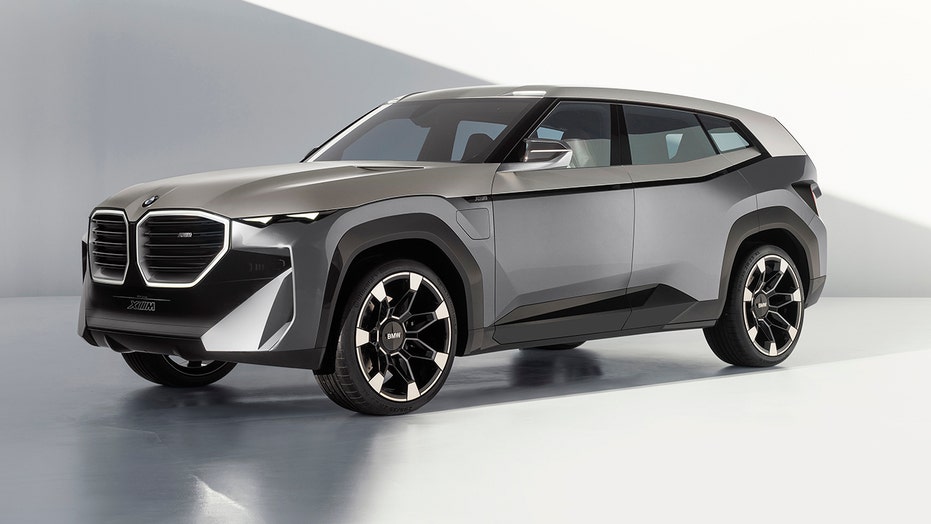 BMW is arranging something significant for its South Carolina processing plant. The Concept XM is a review of a super-SUV…