Ban Ban will open a smaller version of its Korean fried chicken eatery in Port Adelaide, with co-owner Darren Song saying the expansion is part of a plan to have Ban Ban fried chicken available throughout metropolitan Adelaide.

Little Ban Ban will open on the first level of Port Adelaide Plaza by November this year, bringing the same fare and business model of the CBD Little Ban Ban, which opened in Rundle Mall Plaza last year.

Like the Rundle Mall Plaza operation, Little Ban Ban Port Adelaide will offer quick eats, with seating for up to 60 people over 100sqm of interior and alfresco dining areas, and will open every day from 11am to 7—8pm. The fit out was designed by Genesin Studio in the same pale blue and pink colour scheme as the other Ban Ban branches.

“The redevelopments, the new houses, the submarine project going on, there’s a lot of money being put into Port Adelaide to break it up,” Darren says.

“I think it’s a good opportunity to go there at this time.”

This is all part of a larger scheme to expand Ban Ban as a business and make Korean fried chicken an Adelaide staple, Darren says.

“Our goal is to have one Little Ban Ban in every direction,” he explains. “We’re trying to spread it across South Australia.

“We’ve got two in the city and are now going west. We’re looking at north sometime early next year.”

Darren is confident in Ban Ban’s position within the burgeoning Korean fried chicken scene, given their relatively early introduction of chimaek to the city during this recent boom.

Cornering the growing vegan market in Adelaide with its (very good, some might even say the best) vegan fried chicken has also helped in Ban Ban’s pursuit of city-wide saturation.

“Being the first restaurant or brand that brought it to Adelaide gives us a bit of a boost there in terms of having the first niche advantage,” he says. 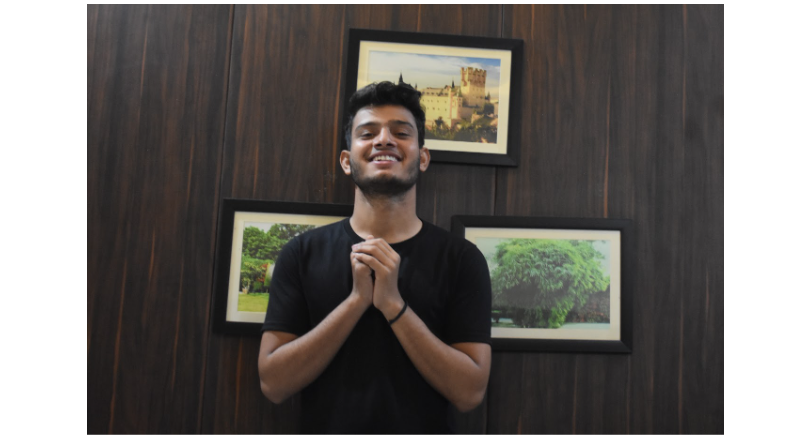 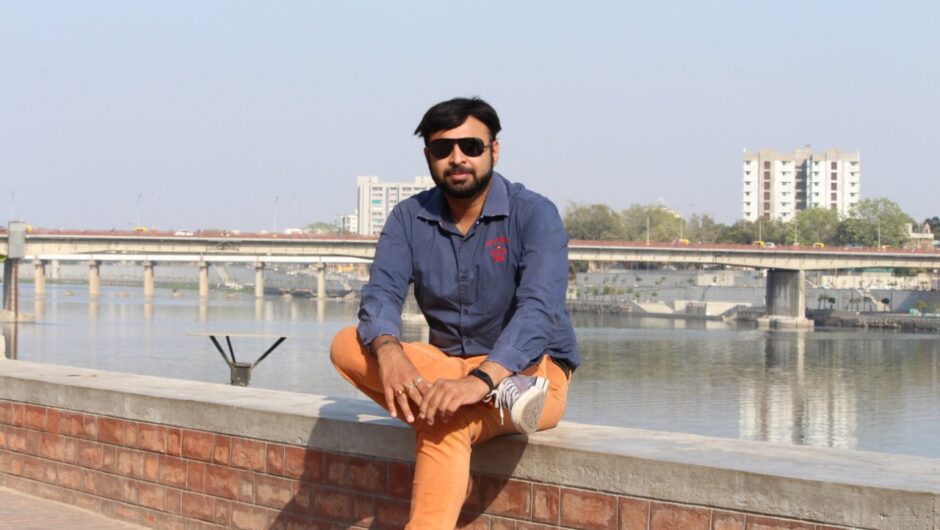 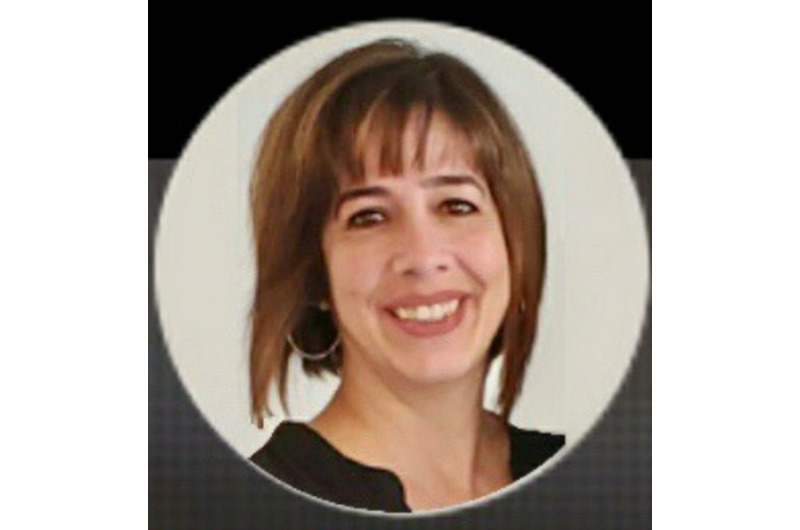 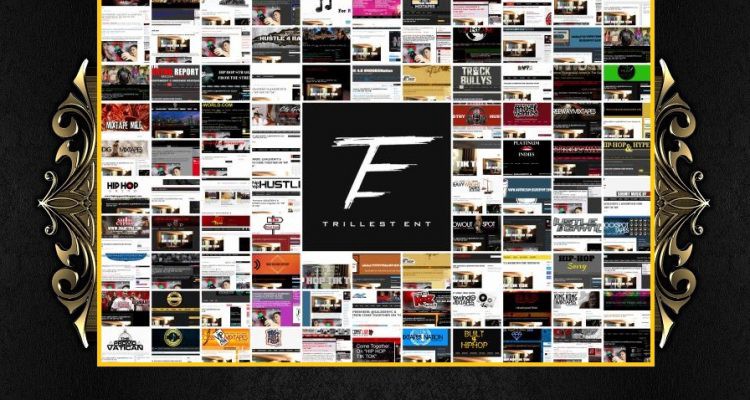 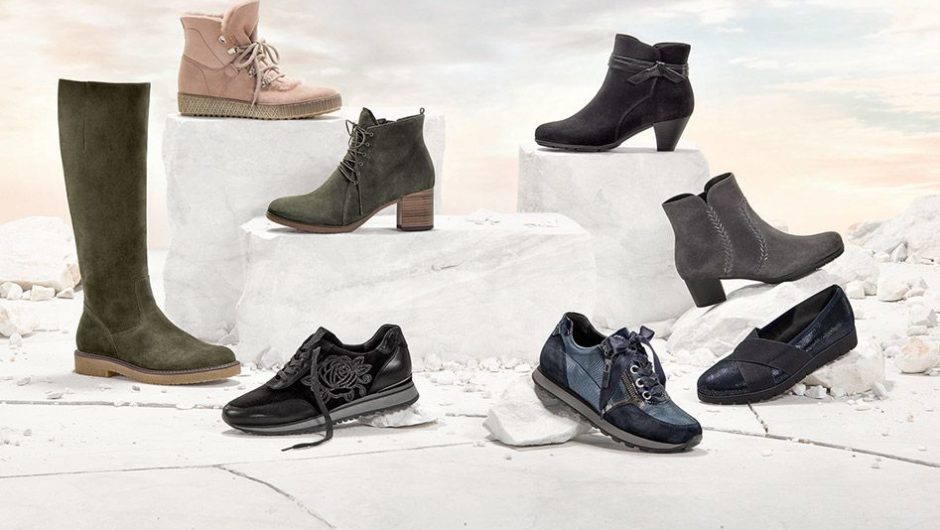