Recently in the news it was mentioned that Ms Kanthi D Suresh, the founder of Power Sportz had indirectly indicated on her show that the channel is set to go to its next level of innovative mix of content & technology. Multiple live streaming is what their technical team was working on for the past few months.

In fact, an insider confirmed that Power Sportz’ technical team is already developing software to capture live global streaming. Power Sportz has already established an in-house software for domestic live streaming, which is a daily feature of the channel.

According to the latest report, the beta version test of new global technology for live streaming has already begun and the software that the Power Sportz technical team was developing for a past a few months is now ready and is deployed at remote locations, including Mumbai, Chennai, Hyderabad, and Kolkata.

Ms. Kanthi D Suresh seems to have chosen all the metropolitan cities to test the new software. Live stream of matches are going to be pushed through the software in order to create a live match like environment to test the technology

However, it is just to test whether or not the live match footage with all graphics gets pushed to the studio in real time.  We have mentioned this earlier also that if the channel succeeds in digital live global streaming of matches world-wide, then Power Sportz is well on its way to a high valued global company. As, the concept that Ms. Kanthi D Suresh has chosen is one of its kind and unique in the world of sports broadcasting, because this streaming across geographies will happen without a satellite framework

It is going to be a crucial test for Power Sportz to get into live streaming of leagues on OTT platform. The whole team of Power Sportz is enthralled, geared up and looking forward to the success of this test.

Its interesting to wait and watch to see which news comes first – the launch of Power News, the political channel or the successful test of the live global streaming of matches!

Well, whichever news comes first, Ms. Kanthi and PS team have good reasons to celebrate a good time! We wish them the best of luck and success in all ventures!

Sagar
Topics #Kanthi D Suresh #Power Sportz #Sports Channel
Don't Miss it B. Smith, restaurateur and cookbook writer, has died at age 70
Up Next Iseko Summers 2020 Goes To Mexico! The Ultimate Event For All Business Minds To Be Held From July 16 – July 20, 2020 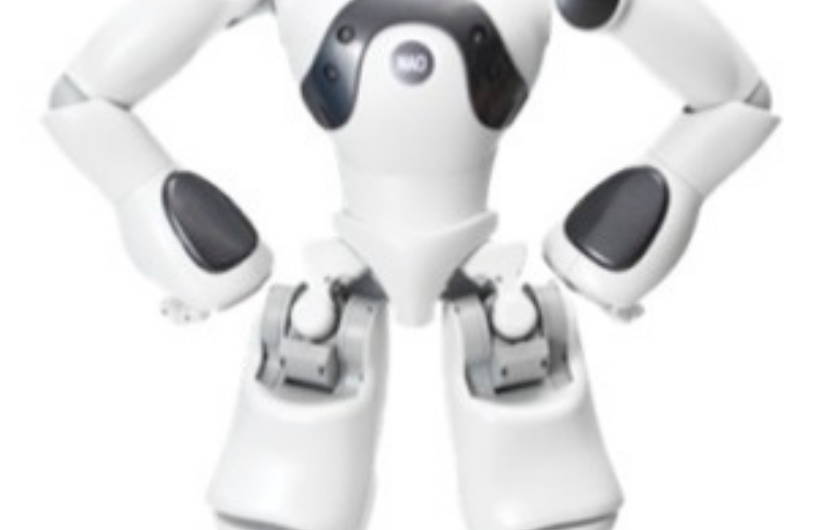 Samuele Mura, also known by the nickname “Samu”, is a renowned entrepreneur & Football agent, originally from Sardinia and later…