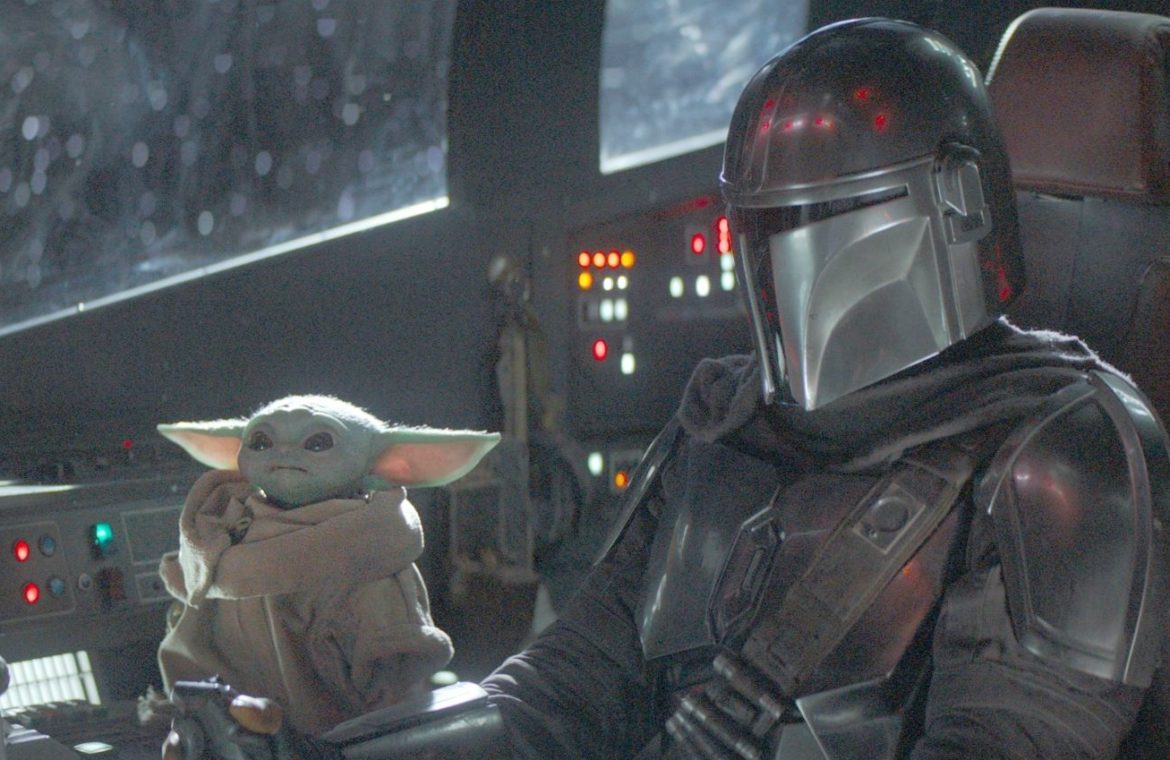 “The Mandalorian” dropped its first season finale Friday and only a few hours after the fact, series maker Jon Favreau dropped some huge news for fans of Disney+’s live-action “Star Wars” series: The second season will debut in Fall 2020.

“Season 2 of #TheMandalorian coming Fall 2020,” Favreau tweeted, uncovering that it’s going to be some time until you get the chance to see Baby Yoda once more. The tweet likewise incorporated an image of a Gamorrean figurine, a species from within the “Star Wars” universe that was not featured in the first season of “The Mandalorian,” so perhaps he’s teasing a Season 2 character here.

Season 1 of the Pedro Pascal-led series debuted with the launch of Disney’s new streaming service Disney+ on Nov. 12. It comprised of eight episodes, which turned out week after week on Fridays, except for Episode 1, which dropped on a Tuesday (the day Disney+ propelled) and Episode 7, which was released on Wednesday, Dec. 18.

Favreau has openly discussed “The Mandalorian” Season 2 is a sure thing on different times, saying in July he was at that point composing the next batch of episodes, disclosing to Entertainment Weekly in September that he wants to coordinate a Season 2 episode and uncovering Nov. 13 he was back on set.

Even though Disney+ has been quiet on the Season 2 front until now, delegates for the streaming service affirmed to TheWrap Friday both the renewal and debut date are precise.

Topics #Jon Favreau #The Mandalorian
Don't Miss it CG Cosmetic Surgery Miami – Learn More About The Anti-Aging Injections
Up Next The Other Side of Kanthi D Suresh, Founder Power Sportz 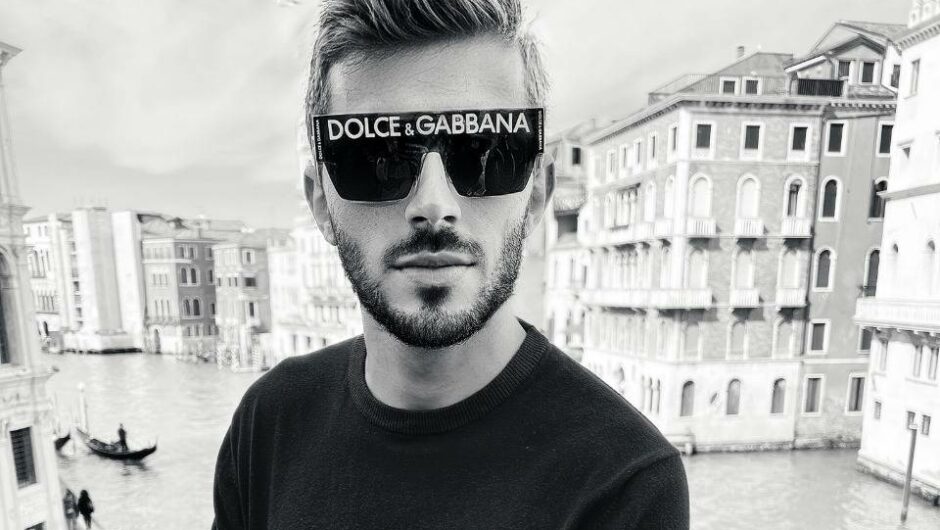 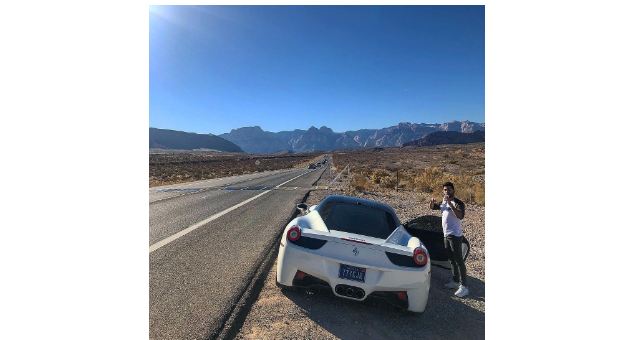 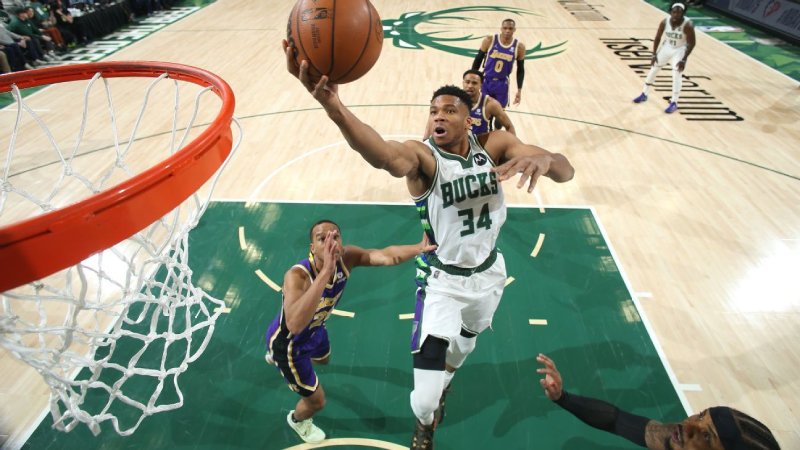