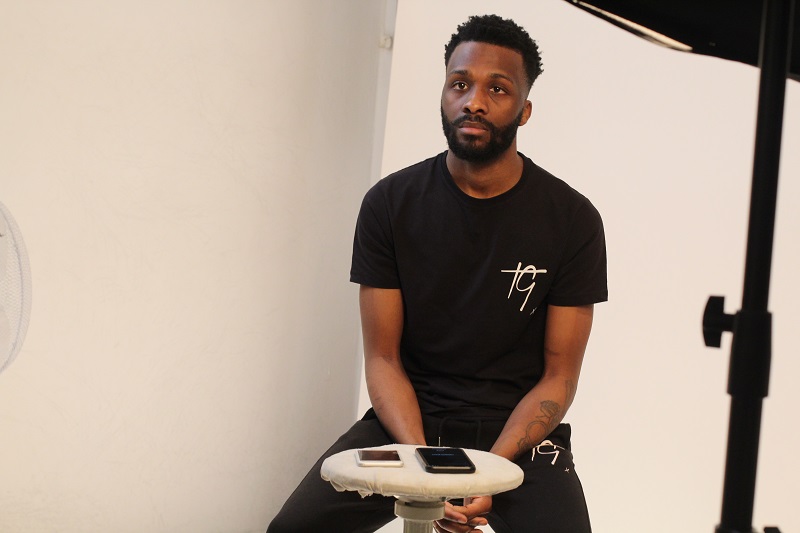 The songwriter and claimer of Trop music (Trap Pop) known as Trey Gordon has released his latest official single, “Grind Hard, Shine Hard.” The single has been proudly published as an independent release without the involvement of the corporate music industry. Innovative, socially conscientious, and bearing the hallmarks of a subculture pioneer, “Grind Hard, Shine Hard” showcases Trey Gordon as one of the most intriguing artists of the year so far and promises that he has plenty more where that came from.

The United Kingdom’s Trey Gordon cites as main artistic influences Justin Bieber, Big Sean, Flume, Chance the Rapper, and Kehlani. Trey Gordon’s own sound takes elements from each of these and adds something fresh and unique for a result unlike anything today’s music fans have heard before. With an emphasis on carefully crafted diction and unstoppable, bass-built back beats, “Grind Hard, Shine Hard.” by Trey Gordon has a little something for everybody.

Asked to describe the overall meaning of “Grind Hard, Shine Hard,” Trey Gordon writes: “It is super hard to break through any industry at a high level, and the music industry can be so cutthroat. I want to inspire others to simply keep grinding and never stop visualising their end goal. There will be many hurdles and people who doubt along the way, but the reward is so sweet at the end! As a voice for young black people, I want to use my platform to encourage others not to fall silent and speak up! Especially with all that is going on right now. We need to stay vocal and make change as much as possible, but most importantly, be consistent with it!”

It continues, Trey uses his platform to show his persona as well as the multitude of themes which he finds important, such as family, positivity, gratitude and generosity. On his newly created YouTube channels, viewers can see who Trey is behind his persona, focusing on cyclothymia, personal struggles, and how he plans to use his platform to give back to the community! 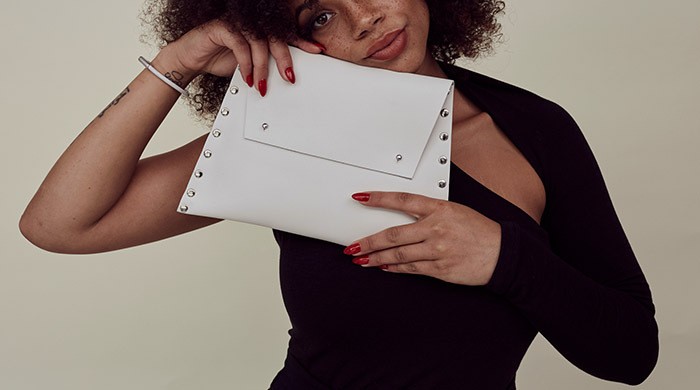 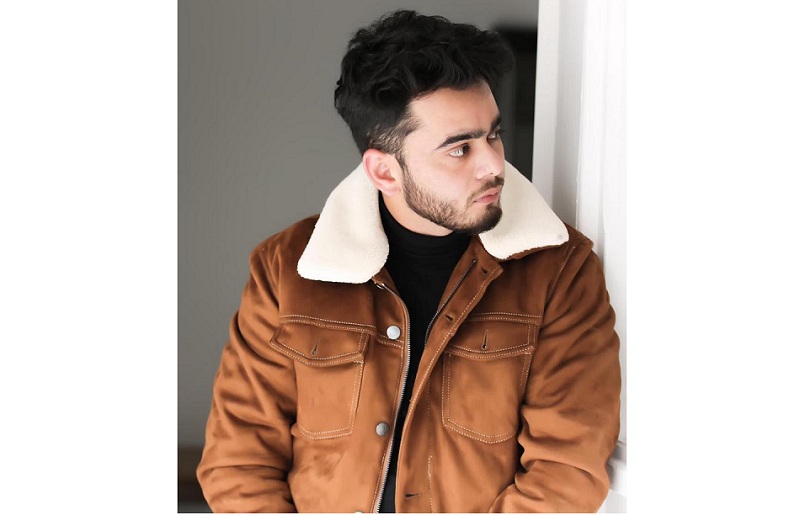