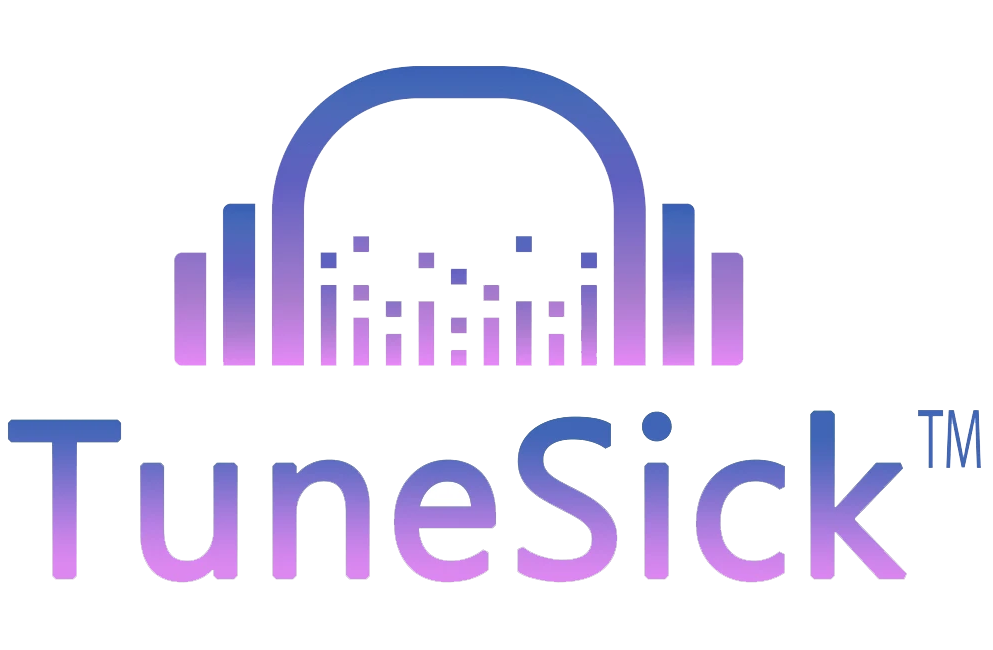 TuneSick is a new music streaming platform, officially launched this month, after an initial 6 month beta mode and has already acquired over 1000 users in its first month and around 5,000 songs in its catalogue.

The platform was set up by London based business owner Samson Afolayan, after initially investing only $1500 into the business. When I asked him what the purpose of the site was he said he wanted to revolutionise the way artists make money, and to ultimately ‘give back control’ to artists.

The app claims to be an ‘ethical streaming outlet’ as a pose to just a normal, regular one. Thus, I asked Sam to elaborate further on this claim and explain what exactly was meant.

The app works on a points based reward system. When users listen to, download or upload songs – amongst other things – they earn points. The accumulation of these points over time will then enable the users to receive rewards. The rewards take the form of money that can be used in the form of credit in your account, it can be withdrawn, or it can be used to claim gifts such as tickets to music events and gigs. As well as this, the site says it focuses on working with independent artists, with no ties or conflicts of interests with record labels, and complete transparency of how it works.

This model itself sounds quite promising, and at face value appears as one that could actually work. However, it remains to be seen how TuneSick itself can deliver and enforce such a model. The company runs on next to nothing in terms of cash flow, it employs only two full time staff with one working remotely, and there is no sign of any serious marketing budget that would even begin to make an impact.

Having downloaded the app myself, it does feel very user friendly, I didn’t notice any real bugs but I wasn’t amazed by the wide variety of songs the site claims to have its catalogue. There were only a handful or so interesting playlists and so if the company wants to grow it would really need to up its library. 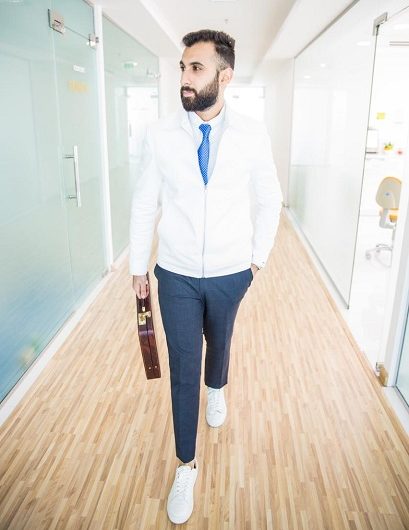 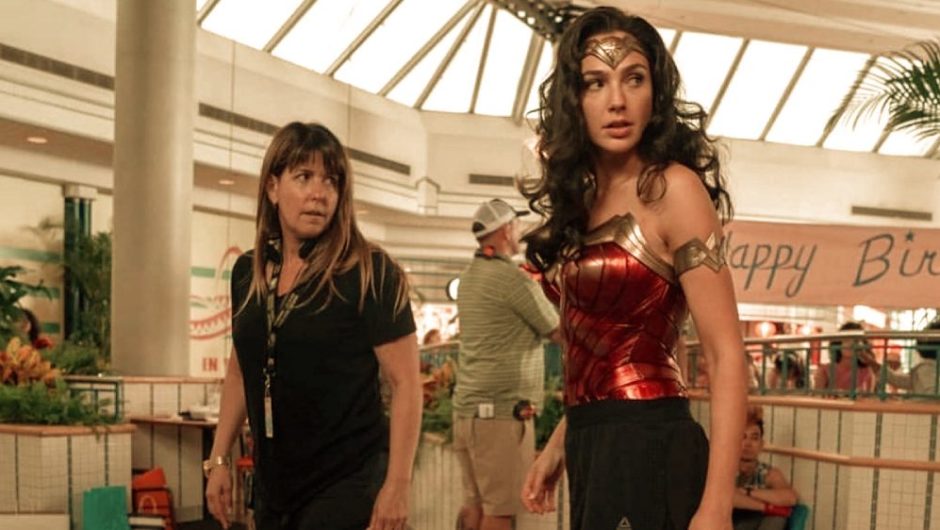