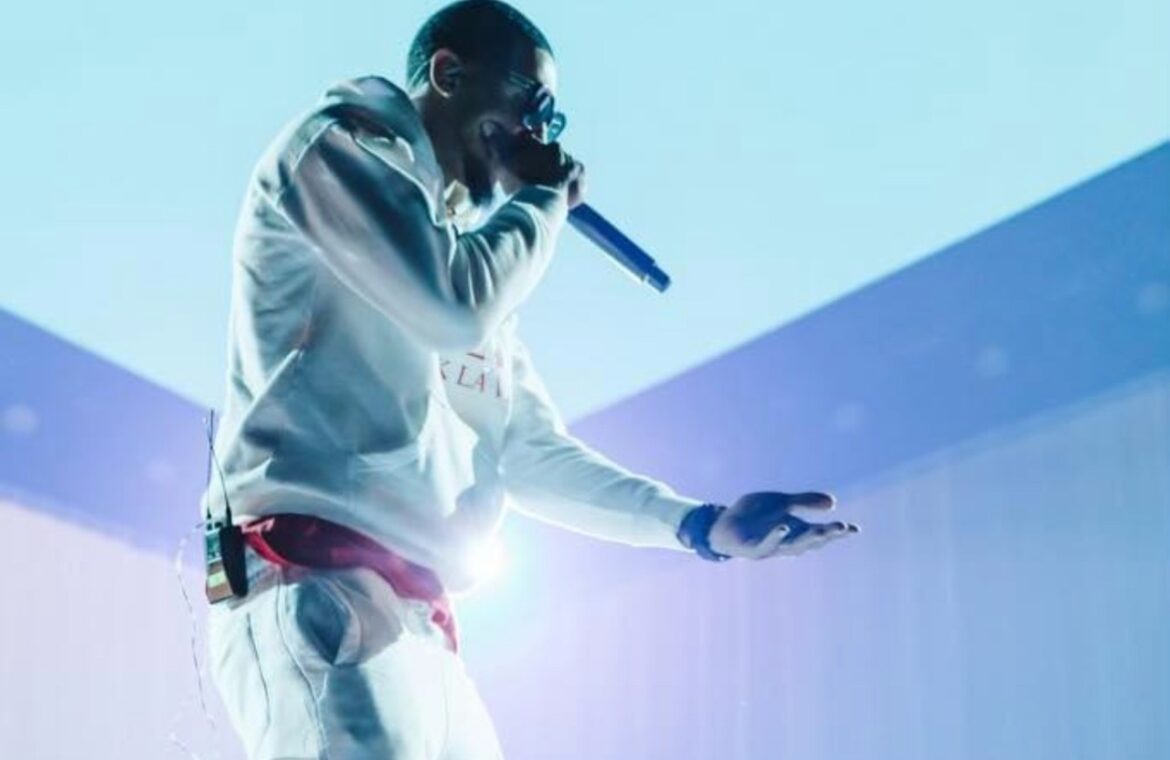 Jerrod Smith aka JD Smith was born in Chicago, Illinois, on 2 October 1989. He spent his early years in Chicago, Illinois. Known as “Windy City,” Chicago is the epicenter of Soul and R&B music in the United States. Jerrod Smith better known as JD Smith is an African American/Cherokee public relations expert, social media manager, influencer and music artist. At age of 10, Smith became interested in music and started learning to play the Drums. Soon, his Aunts and Uncles realized his passion and love for music and helped him by letting him play the drums for their local church. At the age of 12, he spent days performing and composing his music inside the church and neighboring churches. He then set off to start writing music. His song writing capabilities, creativity and passion have received great recognition, and his fanbase started growing to reach more than 100,000 followers after a period of time.

Smith is the founder of Htn1Prosper, a full-service branding agency that helps clients with digital marketing, brand management, creating media outreach programs, developing media strategy, social verification, and other marketing services. He created this company to ensure that the aspiring people get the chance to explore the options which he couldn’t while growing up. It is a full-service branding agency.

Smith later started getting the attention of many influencers and celebrities in the Media space.

Smith also was a big Basketball star but couldn’t stay on a team because of personal life issues such as guidance and a missing father that left a void in his life that kept him in a rut from continuing his dream of being in the N.B.A. Smith played a lot of AAU Basketball traveling and playing some of the best on the country. He was so good that he was able to show up to a tryout unannounced.

Smith got married to Maresela Smith on November 19, 2017. They have a total of 8 kids, 7 girls and 1 boy. When he had his 1st child and dropped out of school. After years of finding himself he took to social media to become an influencer.

At the age of 26, Smith sold his Instagram account for an undisclosed amount and tried living a normal life. After a while he realized he needed income and started working in various factory jobs.

One fine morning, He decided to give one more shot to his childhood passion and transformed from a child performer into a teen idol. He went on to start making viral content that gained hundreds of thousands views. But living in Chicago was tough for Smith considering the environment he was in to elevate to the next level of success as an influencer, so he stopped and left it alone.

In 2020, after the covid-19 breakdown, he took a short break from music to focus on public relations 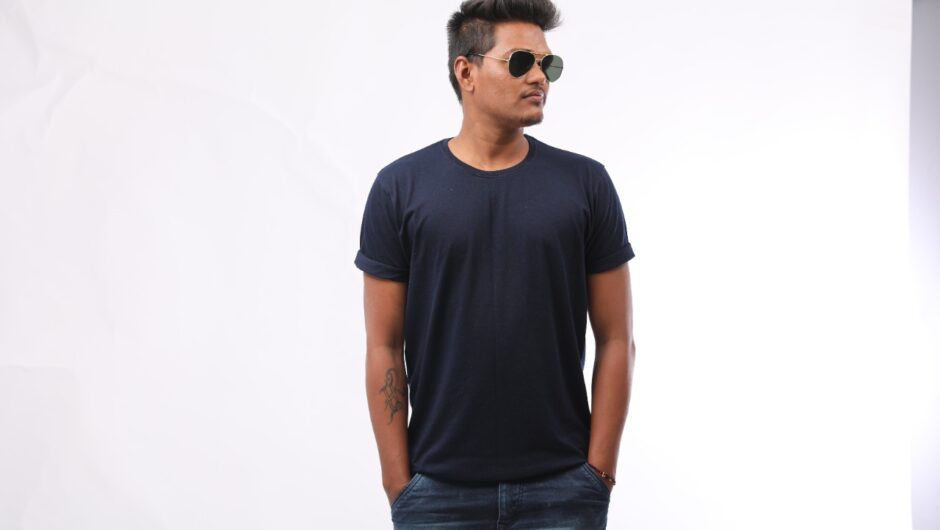 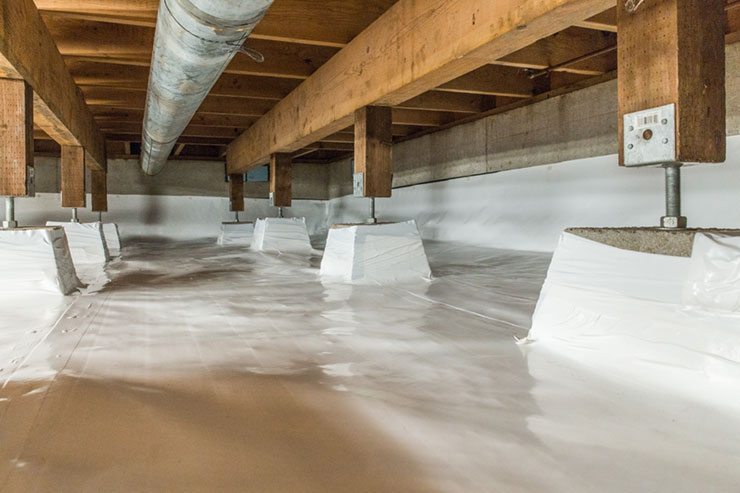 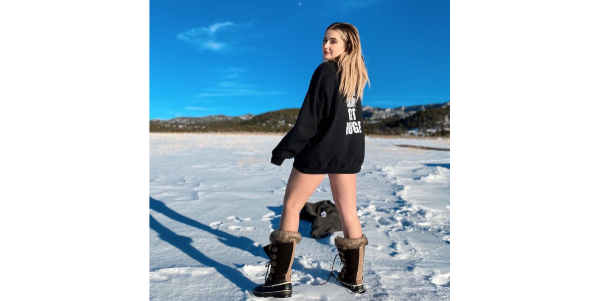