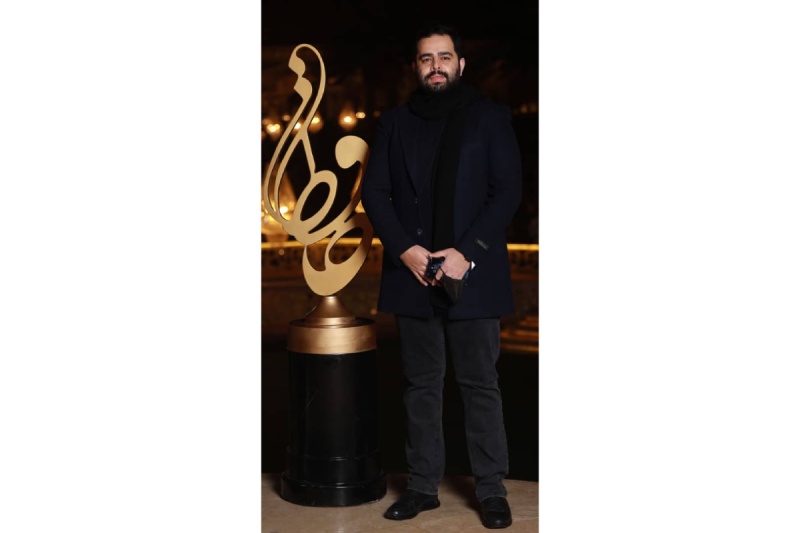 Ali Pourmohamad, a successful Iranian director, producer and documentary maker who recently won an award at the “Young Iranian Director” film and series festival, donated a significant portion of his income to charity.

“I confirm the news that I have donated a significant portion of my income from directing two works and a documentary to past festivals and international festivals,” he said. The charity I helped covers and helps sick children with serious illnesses. But I did not want the media to hear about my work, whether on television or radio, or in social media, and wanted to secretly help the charity. Now that all the media are aware, I say that I intend to visit some charities every month and help them as much as possible, and by doing so, I may be able to solve many of their problems and ask other people.

He also added that he plans to make a documentary soon about children who have dropped out of school and are forced to work. ” so that I can show these oppressed children to all of Iran and the world. Some children around the world have been abused; whether in terms of war or in terms of poverty or disease. I would like to help these children under any circumstances and be effective in improving their lives” he said.

He also encouraged other people to do good deeds by saying that there are many charities around the world and that we can help a significant portion of the people in a community by helping them. “Humanity in my opinion means: doing useful things for society and poor people. So, hand in hand, we must help the disabled or the sick and solve their problems. As a director and producer, I have always portrayed the problems and pain of these people so that other people can fight their problems” he said.

By searching for his name, you can find the full video, and even if you are interested in following him on Instagram, use the following link.
https://www.instagram.com/ali_pourmohamad/?hl=en

Topics #Ali Pourmohamad
Don't Miss it 2022 NFL viewpoint for Steelers, Patriots and the 4 other wild-card end of the week failures
Up Next Bong Jun Ho Eyes’ Next Film with Warner Bros.’s Robert Pattinson, Starring In Plan B Production Jonathan Bailey is in converses with join the cast of Jon M. Chu’s “Wicked” movies. The “Bridgerton” star will have… 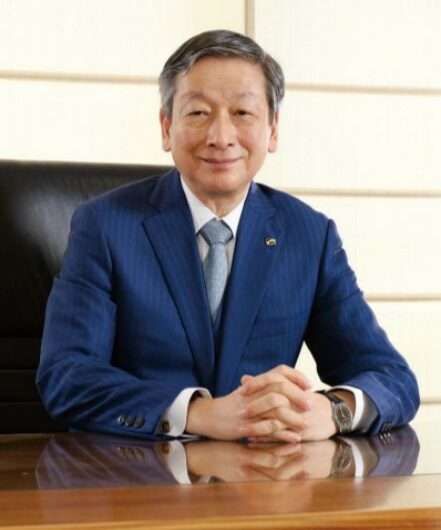