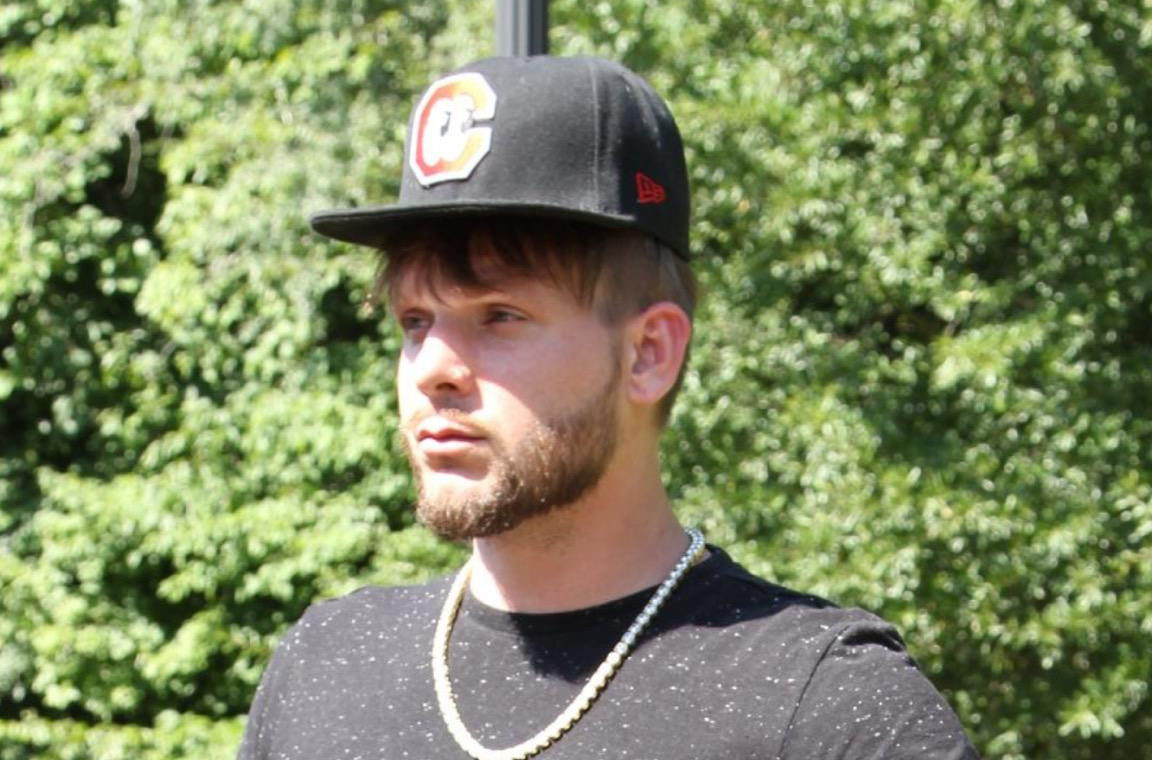 Matt Movin is taking the internet by storm right now! With a staggering 104 thousand followers on Instagram alone, over 100 thousand streams on Spotify, and even fans from other countries. His latest project “Movin Be Movin” is due to release on November this year. His video entitled “All Pressure No Let Up” is already approaching 20 thousand views in just a little over a month on YouTube and even shared by a verified Facebook account.

The production of this track is too beautiful for words. Southern, soulful, and even features a live choir sample that rings in perfectly as the phrase “Somebody holler church God’s workin’ Amen” is chanted. The setting takes place in what appears to be a recording studio alternating from the recording aspect to just hanging out in the front room with his masked engineer/producer.

Although anonymity isn’t all that common for musicians with the exception of the Grammy award-nominated powerhouse Sia, the mask works coming in as a perfect touch for the Halloween holiday season. Many of the digital effects also almost subliminally hint towards a Halloween themed vibe. From crossed-out eyes and black light like sad faces resembling the “Purge masks.”

There’s even a moment where Movin’s head becomes a brightly illuminated blue skull similar to an X-Ray. Whether intentional or not, a genius marketing strategy. The 28-year-old Chattanooga, TN rapper is making a definite impact and name for himself. I look forward to what the future holds in store for this young man.

Topics #Matt Movin
Don't Miss it Check Out Till We All Rich Ent. – Desean Millionz Next Big Venture
Up Next My Chemical Romance declares gathering concert 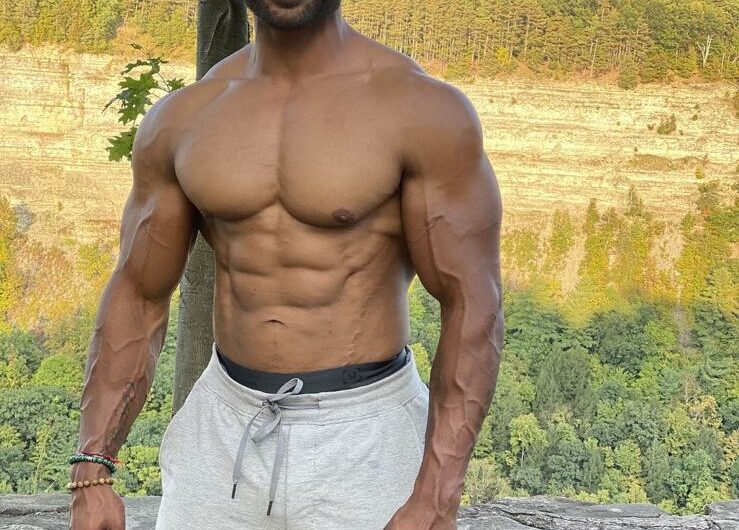 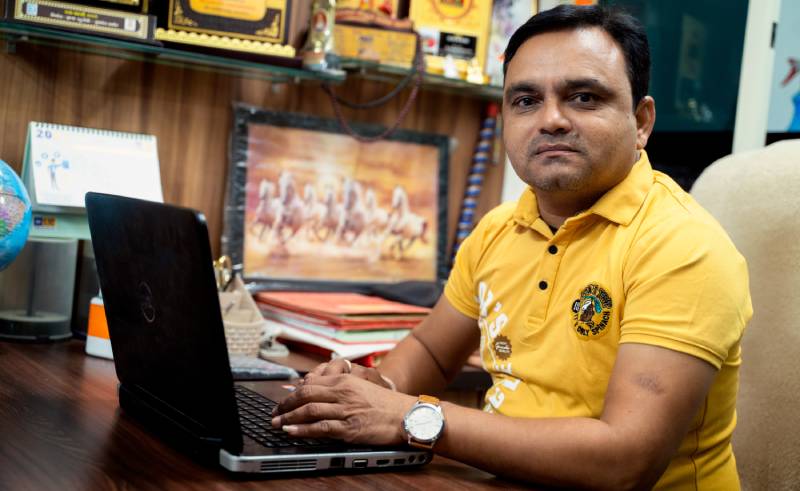 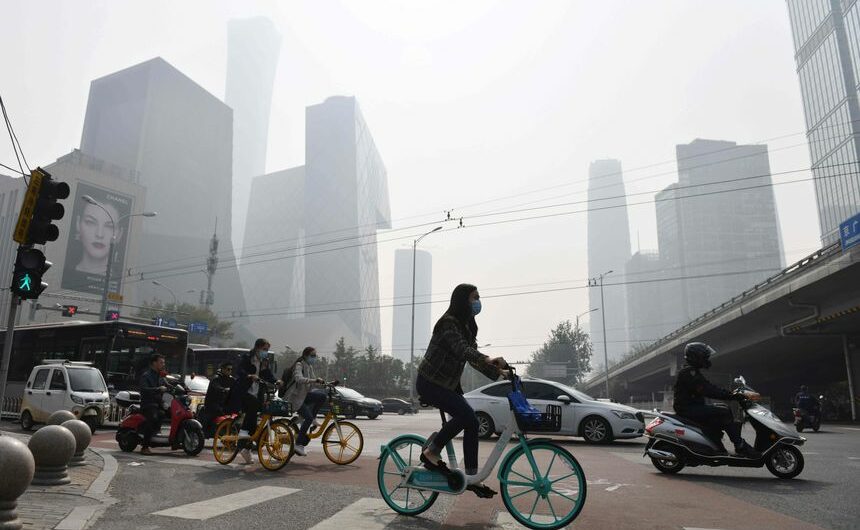