This is the second doll in Barbie’s “Día de Muertos” assortment.

The second version of the “Día de Muertos” doll highlights Barbie wearing a lace embroidered dress and having her face painted with the traditional calavera structure.

The multi-day occasion, celebrated from Oct. 31 through Nov. 2, respects the lives of late friends and family. 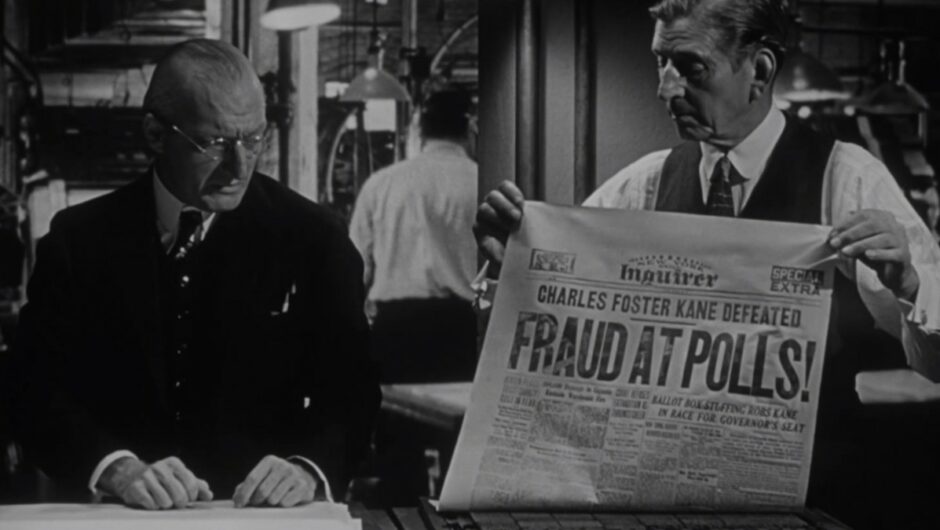 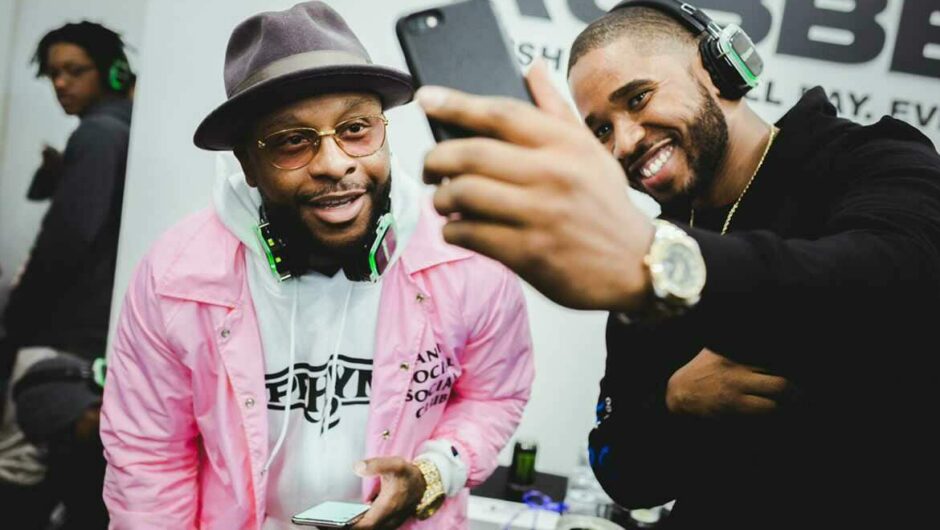 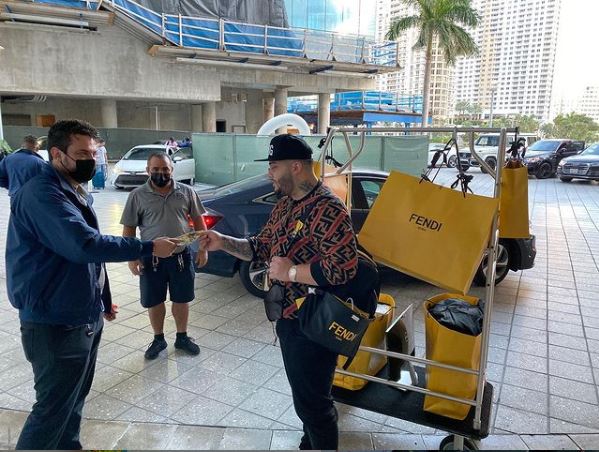 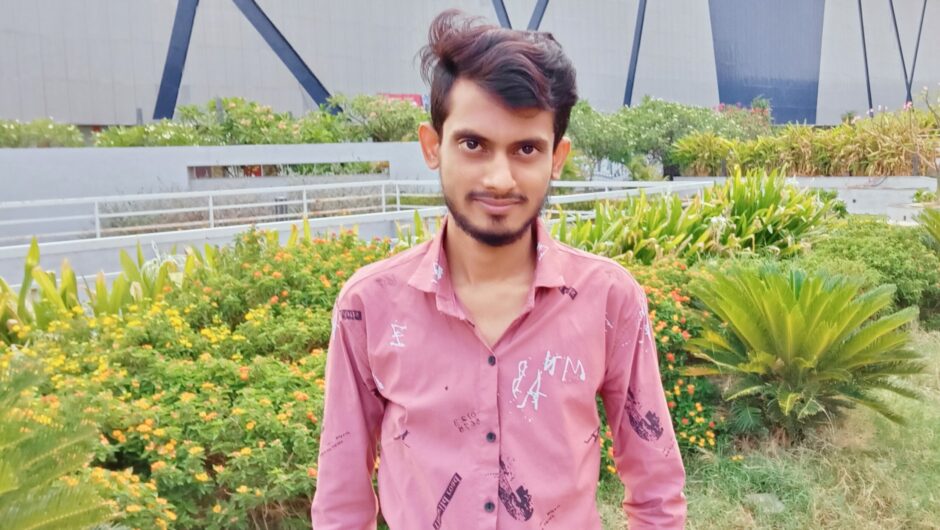 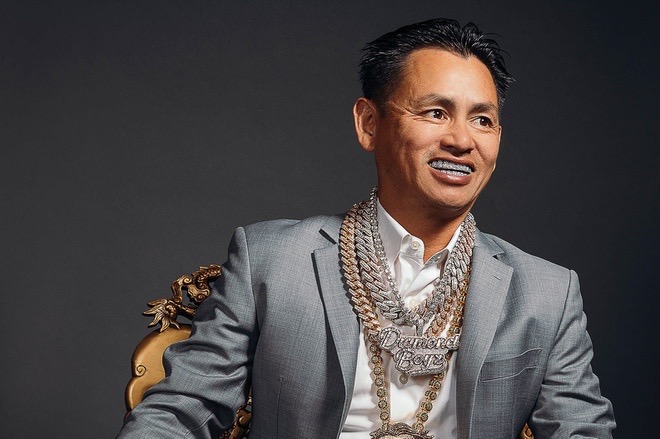 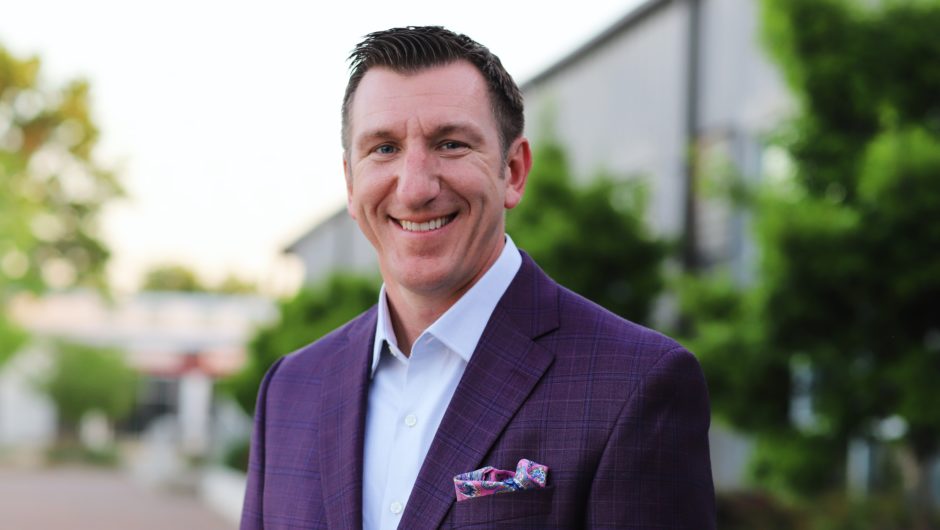