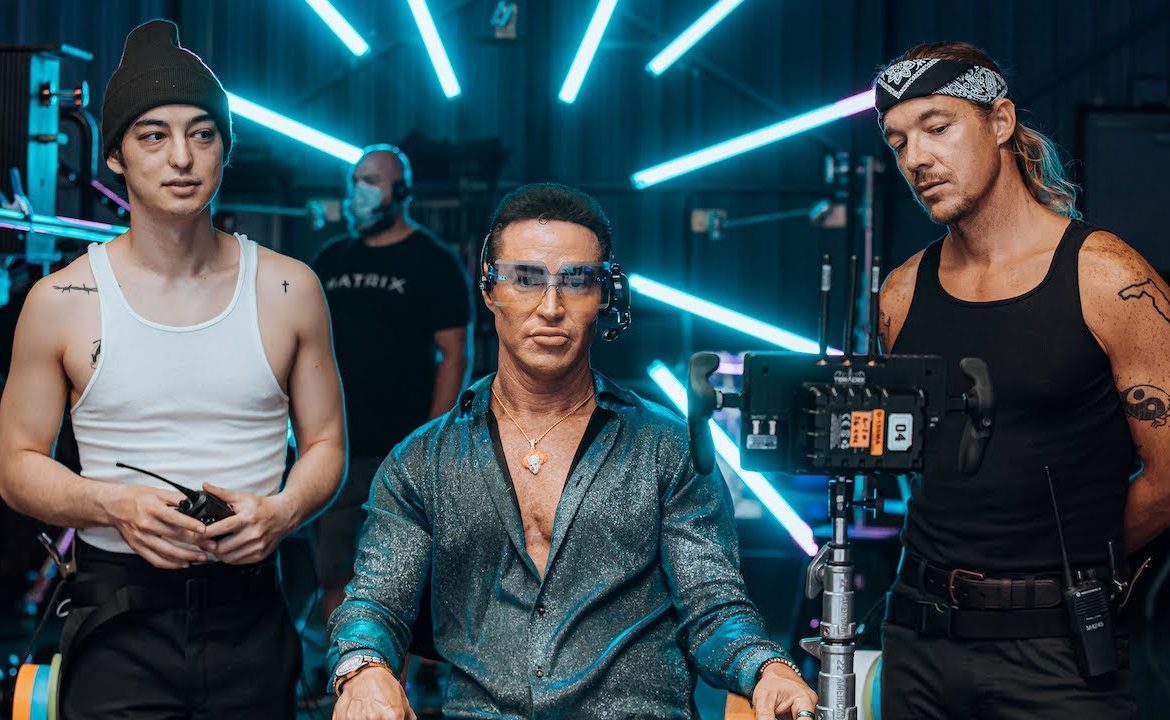 Music fans voted in a survey distributed Friday (Aug. 7) on Billboard, picking the most recent single from Joji’s expected collection, Nectar, as their preferred new music discharge from the previous week.

In the music video for their new communitarian track, Diplo and Joji work off camera on a video go for an old kid band. The pair is tortured by an extremely tanned, waxed and requesting chief before breaking into the closet division and unleashing an honest kind of devastation on the set.

“Daylight” got 42% of the vote this week, prevailing over new music via Cardi B including Megan Thee Stallion (“WAP”), Juice WRLD highlighting The Weeknd (“Smile”) and Doja Cat (“Freak”).

Joji’s Nectar is booked for discharge on Sept. 25 through 88rising, with circulation by 12Tone Music.

Coming in runner up on the current week’s survey with 26% of the vote was Cardi B and Megan Thee Stallion’s wet-and-wild coordinated effort “WAP.” The music video for the new track highlighted appearances by Normani, Mulatto, Sukihana and others.

Setting third on the current week’s poll was the “other” classification, which represented 16% of the vote, trailed by Juice WRLD and The Weekend in fourth with 7%.

Topics #Daylight #Diplo #Jojis
Don't Miss it Try not to update your iPhone if you hear music on CarPlay
Up Next Meet Hip Hop artist Wrista, making meaningful music his forte’ and heading to the top with his mindset 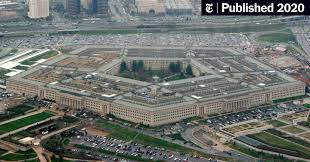 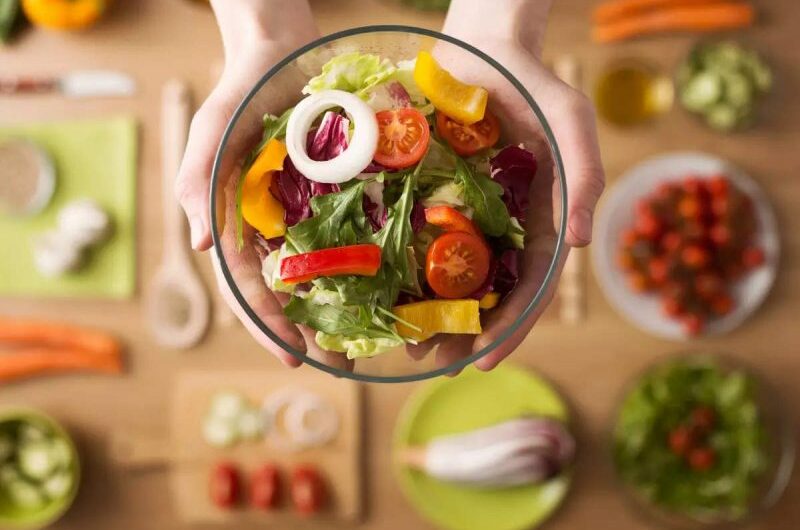