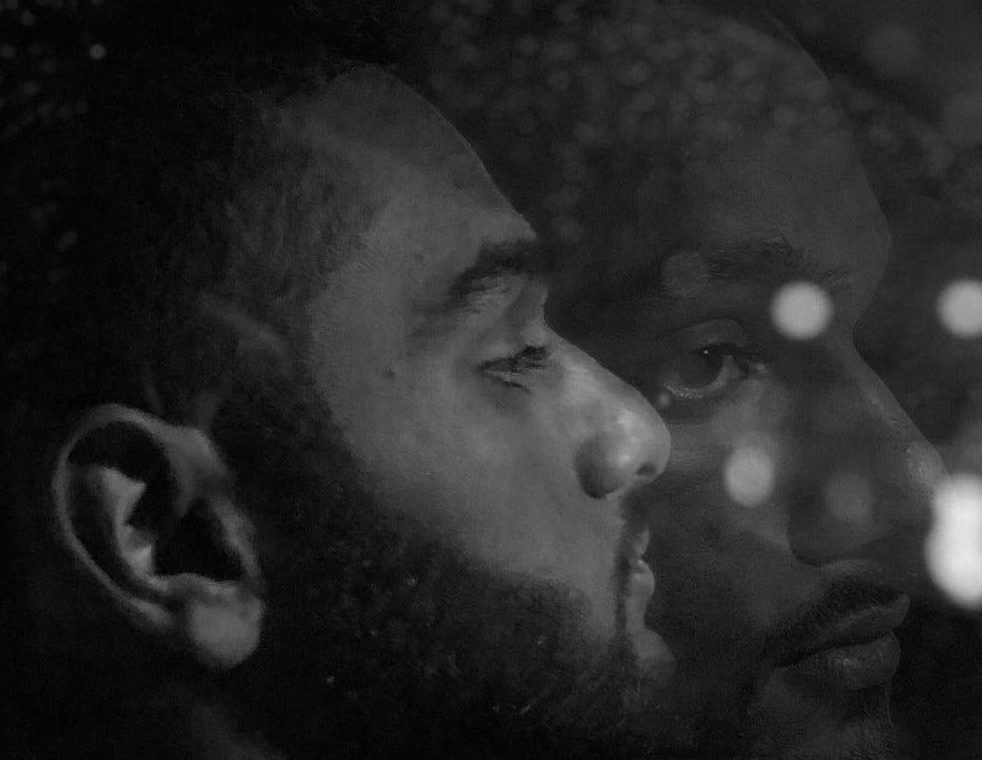 Since his early teens till now at the age of 20, Wrista’s definition of life has become hip hop, healing people through his music.

To see the artist for who he is, it takes the eyes, the heart and the emotions to understand the art in an individual. Many music genres have gained great demand from the listeners and many music industries, as well from all across the world; have produced artists that have grown through their music and creativity in songs. Thousands of music genres exist in the deep ocean of the musical world; however, some genres still struggle in certain parts of the world to gain the attention and respect it truly deserves. The Gulf region is amongst those parts of the world where the culture of hip hop and rap remains underdeveloped. They think of hip hop artists as only foreign artists, not knowing that many youngsters have already spread their wings in the music genre in their region, waiting for the golden ticket to reach the highest highs of the industry at a global platform. One such emerging young artist is Abdulrahman Al-Sahaf, known by his pseudonym, Wrista.

Apart from his talents in hip hop music, versatility is Wrista’s forte. Hailing from Muharraq, Bahrain, he gave himself his musical name in the year in 2015. After hearing some underground rap artists of the US when he was only 12 years, Wrista started believing in the power of music and realized that a lot could be expressed with the right lyrics and music. This had a huge impact on him as a kid and inspired him to become a hip hop artist himself. However, at the age of 15, he started taking his music seriously and released his debut album ‘We Are One’ and his first track released in 2013 by the title ‘Haters make me famous’.

With putting in so much efforts right since an early age and learning something new each passing day about music made Wrista transform himself into a thoroughly professional rapping artist and musician. A kid who loved hip hop since his childhood made his life’s mission to become a highly recognized name in the music industry.

For Wrista, all the emotions in the world are potential songs. Also, music for him is like therapy, he emphasizes on the raw emotions of people, creating lyrics that easily relate with them and connects a deep chord with their hearts, reaching all those people who have suffered hardships in life. His hustler mentality has today made him gain international fan base as well, where recently, he become Fiverr Pro and gained opportunities to do voice-overs for TheMercifulServant channel on YouTube, seen and lauded by millions.

Wrista has shown his prowess through continuously making new tracks and that which has a meaningful message behind it with beats that pass through the soul. This has made him officially release 8 tracks on Spotify. His initial momentum was gained through TikTok, where today he has gigantic followers of around 30K.

Every music piece and song of Wrista seems real and authentic just like him and this is also his X factor which is gaining him more momentum in the highly competitive music industry. 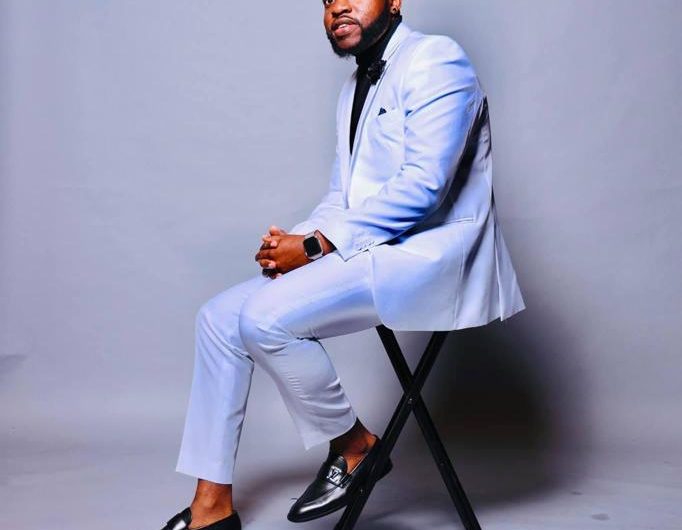