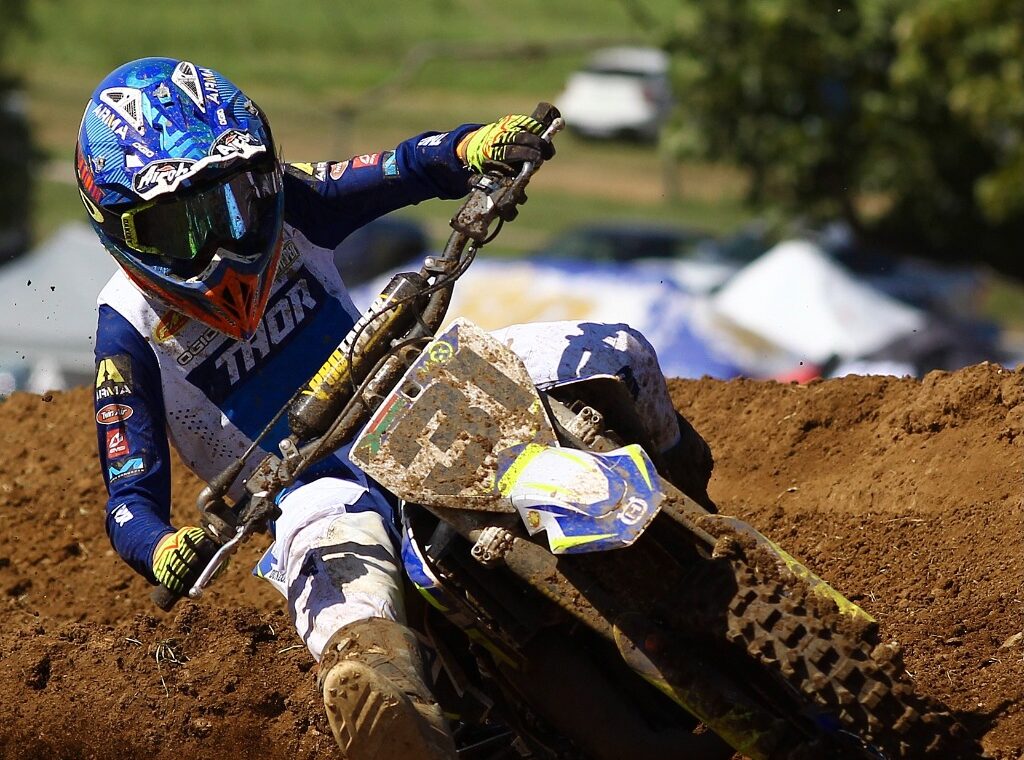 It’s passion, dedication and discipline, Jack tells us with a smile on his face. The life of the 11-year-old is anything but ordinary. Even though he still goes to school, he doesn’t spend his time playing video games, movies or chilling. He trains 5 to 6 times a week for 3 hours each time.

Jack has been actively pursuing his passion for motocrossing for more than 4 years. Already 4 years ago, Jack was able to represent his home country South Africa at international events. His career as a motocross youngster has not only brought him further personally. Jack Pullen has probably come more around the world in the past 4 years than other 11-year-olds at his age. Especially the Maldives were a unique experience for him, Jack tells us.

As a junior Motocross rider Jack competes in both Africa and the US in regional and national championships in the 65cc and 85cc classes. In the near future, Jack wants to move entirely from South Africa to Florida and dedicate himself full time to his passion.

The young 11-year-old is sponsored on his journey by international brands such as EVS Sports, ARMA Sports, Twin Air, ProTaper, OGIO and Matrix Concepts. Although Jack has already had many successful moments in his life, it is not these events that have made him stronger, he tells us.

It was above all the challenging moments that made him stronger as a personality. In 2020, Jack had his worst training accident so far. He had to be hospitalized for several weeks and even operated. Nevertheless, the motocross-youngster managed to get back on the bike 1 month later.

Jack learned to set priorities in life at a young age. After school, the 11-year-old usually went straight to his training. For him things like playing Playstation or just chilling were never really important or interesting. The inner drive inspired him to work on his career already at a young age.

This soon paid off for the 11-year-old! Already in 2018, he was crowned as the regional champion and 2nd  at the Africa of Nations event. It was also the first year he was allowed to participate as a representative at the motocrossing event. In the same year, he won the Provincial and National Colours awards.

This successful year drived the motocross-younger to keep going. The year after the next, the then 8-year-old won his first awards in the USA.

This year, Jack wants to move to the sunny state of Florida, says the 11-year-old to us. His goal is to focus full time on racing. Since his lessons are only online due to the Corona pandemic, he has more time to focus on his training. In the near future, the junior motocross rider will take part in many other international events.

Shane T. Foster
Topics #Jack Pullen
Don't Miss it Ellen Alexander shares how to choose your clothes to look years younger
Up Next The gift to the world from Chef Adam Schihab; “THE ISLANDER CHEF”