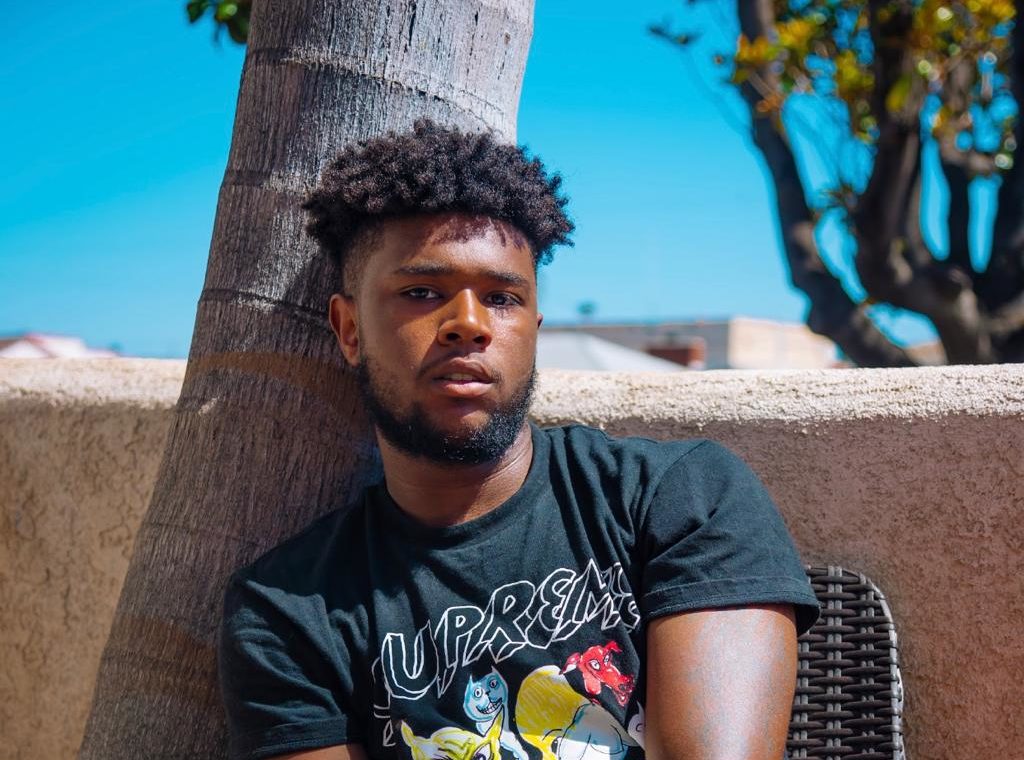 Jase Ford-Ryals, is a multi-talented artist who is setting his mark as an actor and rapper. Ford is currently enrolled in the renowned New York University Tisch School of The Arts where he is studying Drama. He is studying in one of the biggest acting schools in the world where actors such as Alec Baldwin, Spike Lee, and many other greats have studied.

Jase Ford discovered his passion for theater after landing a role in a student film when he was in eighth grade, but Ford has always had a hobby for rapping. Ford was inspired by his father, who is currently a known Hartford Connecticut rapper. Since Ford was just a toddler, his father has shown him the ins and outs of the music industry and has even taught him how to produce his own raps. However, Ford’s deep passion is to become a successful actor, which he hopes his time at Tisch will instill in him the tools to achieve such a goal. Ford continues to prove his talent with his latest short film titled Buffering, which you can find on Youtube. At the moment, Ford is set to star in a upcoming student film at Tisch this Fall.

Love for his craft

Ford continues to develop his craft even in unprecedented times. Just recently, Ford released an ‘Ayy Macarena’ cover video on instagram which has surpassed one million views. This was big for Ford because this was the first time he showcased his rap talents to the world. Now he plans to release his own original songs in the coming weeks. Ford hopes to continue to study alongside some of New York’s best acting coaches.

Following in his idols footsteps

Ford’s humbleness and ambition is what makes him stand out. His inspiration from seminal actors like Michael B. Jordan and Denzel Washington have given Ford the drive to want to be the best he can possibly be. Ford believes in hard work and dedication, which he learned from  both of his idols, and he hopes that this will pave the way for much success in the future.

Akhilendra Sahu is a young serial entrepreneur from Narsinghpur, Madhya Pradesh. He helps Bollywood & Hollywood celebrities and public figures to grow their online presence through online marketing. He is Founder & CEO of ASTNT Technologies Pvt Ltd and Technical Next Technologies. He is an expert in managing all social media related works for public figures.