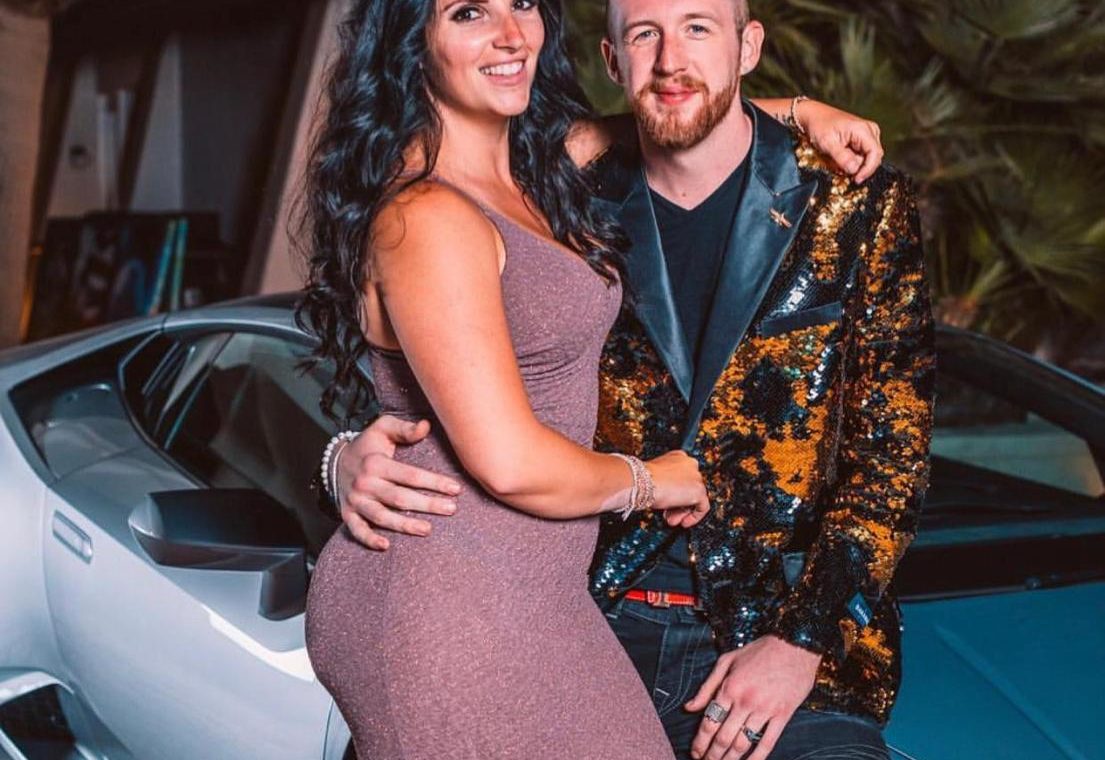 From an extremely young age, Mathieu had been an intense dreamer. These dreams were so big, so grand and so unachievable that he received doubt from his own family and close friends. But he had a distinctive quality of an entrepreneur- believing in the seemingly impossible and having a forward looking approach towards life. This unwavering faith and belief that Mathieu placed in himself later manifested into him being one of the world’s top leaders in the online marketing business.

Raised in Vancouver, Canada, Mathieu faced many hardships as a young man. His family experienced many social issues, from addiction and mental illness to financial uncertainty and the thankless, undervalued reality of working for minimum wage. Mathieu initially worked at a butcher shop for $9/hr. Times were hard but Mathieu still didn’t lose hope.

There were many sleepless nights when he’d lay in bed thinking about how to improve the quality of his life. As a college dropout, Mathieu knew the traditional path to success wasn’t for him. Still, he knew he was a hard worker. And he could outwork anybody if given the right opportunity. Finally, that opportunity came.

He remembers the first time he saw an ad on Facebook of people his age travelling the world and making 6-figures online. He had no idea how they did it. But it was the motivation he needed to seek out the guidance and resources to turn his dream into a reality.

Mathieu found a mentor through this ad who helped him grasp the concept of paid ads and how to generate profits and manage clients. With his burning passion and the acquired skill set, Mathieu had mastered the art and became proficient in what he does. His diligent demeanour helped him in strengthening his core and polishing his methods.

Mathieu started his own venture through which he helped booming businesses and provided advice and consulted young entrepreneurs. He focused on the client’s social media presence, marketing aspects and every automated tool related task. His prime knowledge on copywriting and sales catered to the growth of customer’s startups and opened many gates of opportunities for them.

Now Mathieu is on a mission to help as many people as possible scale their brands and become millionaires. How? By teaching people the exact same powerful digital skills and transformative, science-based mindset shifts he’s used to build his empire.

Shane T. Foster
Topics #Mathieu Tyler Jang
Don't Miss it How One Of The World’s Biggest EDM Stars Is Shaping The Scene
Up Next The HBO Max finally comes to the Amazon Fire TV