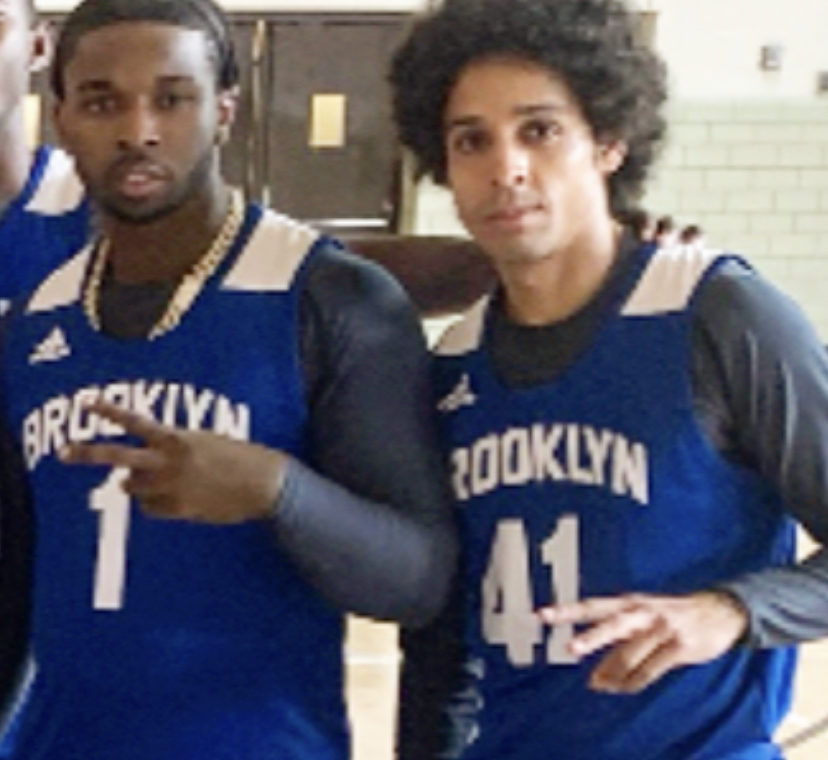 Coming this March will be the premiere of Focus Feature movie “Boogie”, featuring star actors including the late Legend rapper Pop Smoke. Teaming up with Smoke, is professional basketball player Roman Perez.

Perez has been on the acting scenes since 2012, appearing in commercials, films and television. “I’m so grateful to be in this film”, states Perez. “I’m so privileged to be on set with many known actors, but most importantly with rest in peace the brother Pop Smoke”.

He recalls being on set remembering how great of a person Pop Smoke was, and will cherish the moments on set that he had the chance to share with him.

“Boogie” releases March 5th, 2021. Be on the lookout for this amazing film. If you haven’t done so, check out the movies trailer on all platforms. 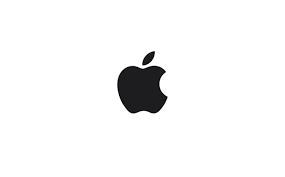 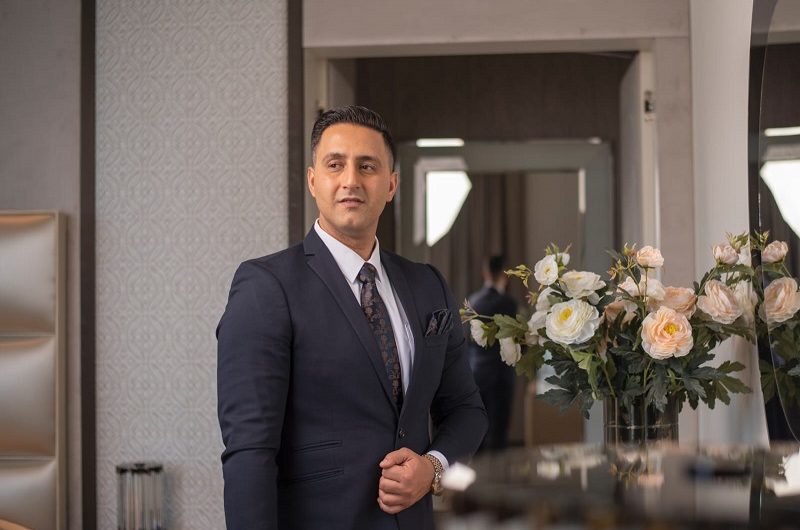 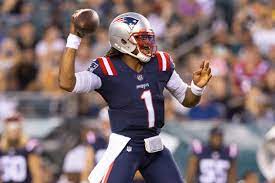 The Giants won’t see the Patriots’ probably beginning quarterback Wednesday during the first of two joint practices. That is on… 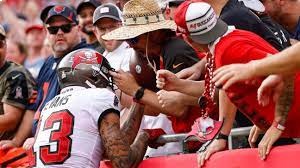 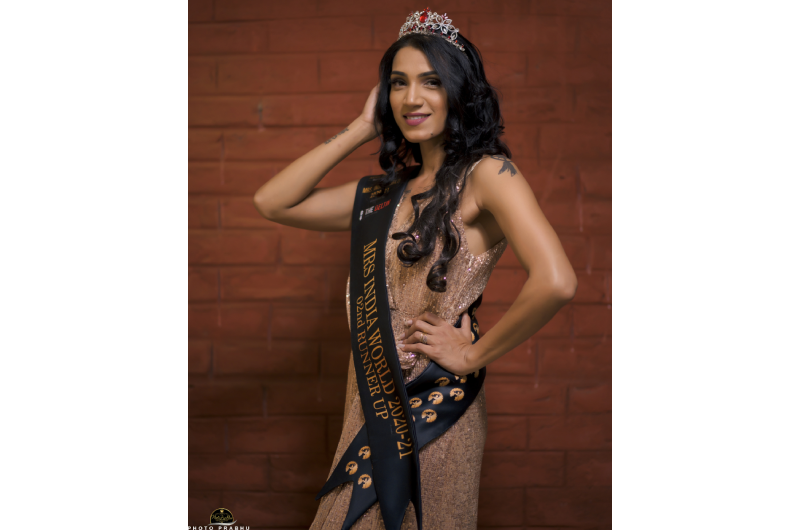 When it comes to navigating a career and family life, Indian Air Force Wing Commander Shruti Singh Chauhan who had…