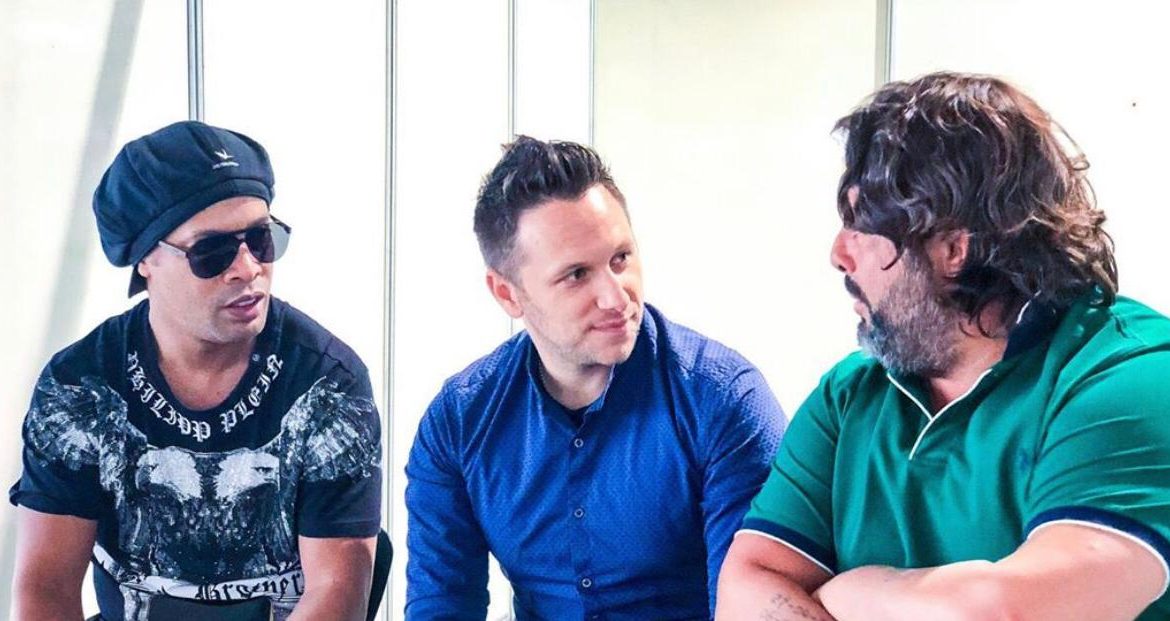 Samuele Mura, also known by the nickname “Samu”, is a renowned entrepreneur & Football agent, originally from Sardinia and later on relocated to London.

His company, Traslo Service Ltd,  is an industry leader in the Relocation & Transport business that has grown to 7 figures in gross revenue and 10+ team members in just few years. It has its headquarter in central London and from there it helps thousands of clients in their relocation needs across all European countries and beyond.

Traslo Service Ltc initial customers were Arsenal and other Premier League teams’ players, always in need of such services considering their hectic lifestyle and yearly contracts.

This let Samuele Mura know that crowd from the inside out and led him to become a very prominent Football Agent in the UK.

As a Football Agent, Samuele worked on different projects with popular footballers such as Ronaldinho, Roberto Carlos, Ivan Zamorano and Amauri.

His premium roster opened the doors of the prominent Football Agency “Stars & Partners”.

If you want to follow Samuele Mura on his journey: www.instagram.com/samuele_mura 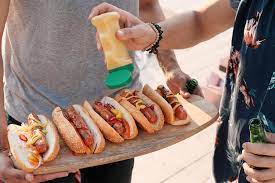 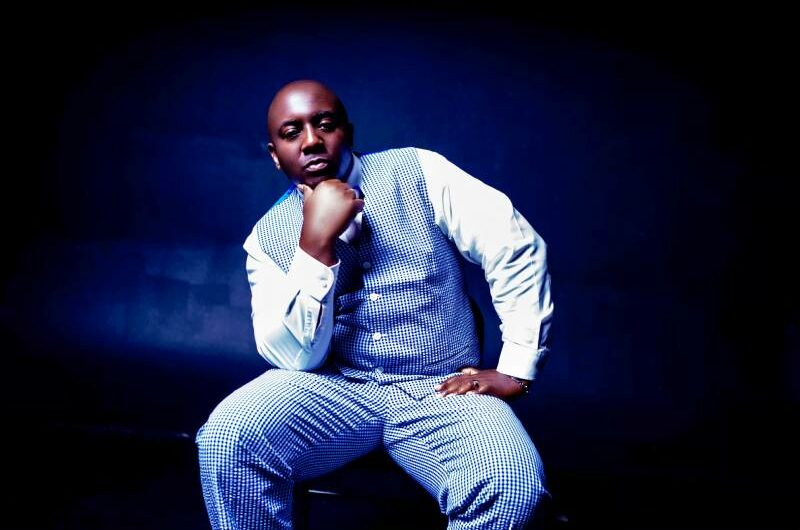