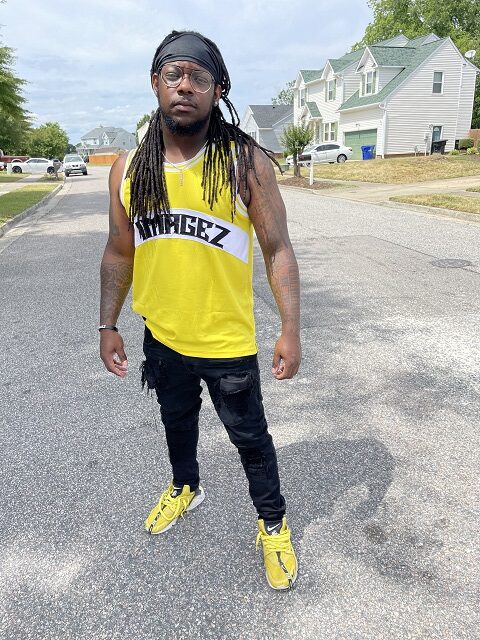 Isn’t it fascinating to hear about all those people who want to break down barriers and carve out a niche for themselves in everything they do in life? These people succeed in their chosen fields because they choose to work hard and persevere to achieve their life’s goals and dreams. Thus far, the music industry in the United States has welcomed a slew of talented individuals, particularly young people who have proven their worth and even surpassed some of the industry’s most well-known personalities. Sharrod Mariner, nicknamed Skip DMV, is an up-and-coming musician in the United States.

Sharrod Mariner, aka Skip DMV, and his music and fashion company Your Imagez are causing quite a stir in the DMV area. The singer is poised to take the music world by storm while also serving as an example to others to keep living their lives and pursuing their ambitions.

Sharrod Mariner, aka “Skip DMV,” is a Washington, DC native. Sharrod’s lifelong love of music and fashion was apparent as he grew up. Even as a teenager, he had a strong desire to set the fashion trend for clothing, shoes, headgear, and other accessories. His style swiftly evolved into the latest fashion trends as he grew older while still retaining his love of streetwear.

Sharrod Mariner founded Your Imagez, a clothing line with everything anyone could want in the streetwear market, to realize his ambition to create an apparel empire. Skip DMV’s company prides itself on having everything from basic t-shirts to varsity jackets, sweatshirts, hoodies, bike shorts, crop tops, joggers, caps, and even shoes.

Your Imagez is now more than just a streetwear brand. Through its one-of-a-kind clothing items, the garment business also supports charities. Some of the company’s t-shirts are intended to raise community awareness about breast cancer. Sharrod Mariner runs a company that keeps individuals current and fashionable while also allowing them to send a critical message supporting their causes.

Celebrities continue to recognize and wear the Your Imagez apparel line, demonstrating the brand’s popularity. Young Scrap, Lakeyah, Christina Mallan, Young Crazy, and Yungworld Juan are just a few of the celebrities who have noticed the brand. Now that Skip DMV’s music and apparel have reached new heights, his business generates a lot of buzz in the media.

Sharrod Mariner, meantime, is gaining popularity in the shoe world. Your Imagez is home to Italian-made sneakers that are well-crafted and sleekly styled. Completely custom-made high-grade collector’s edition shoes with exceptional “print” quality and robust magnetic clips are welcome. All custom shoes are proudly handcrafted in Italy using Italian leather by expert artisans. The firm creates some of the most innovative and unique footwear in the market by blending traditional handcrafting methods and modern style for the shoes.

Sharrod Mariner aspires to create one-of-a-kind clothing items that are accessible to people of all ages and backgrounds. Furthermore, all Skip DMV’s products share one feature that distinguishes them from the competition: world-class quality.

Sharrod Mariner is currently on the rise as a musician and the success of his fashion company. Skip DMV has worked with other rap artists, appearing on the tracks “Champions,” “I Ain’t Playin,” “What It Do,” and “Weekend” alongside KT Firehouse, Yungworld Juan, and other notable hip-hop musicians.

Sharrod Mariner is now making significant progress towards reaching the top of the music and fashion industries. This musician-entrepreneur shows no signs of slowing down as he continues to develop innovative apparel designs and music concepts that are set to disrupt the market. Visit Sharrod Mariner’s official website and Instagram profile to learn more about himself and his company. 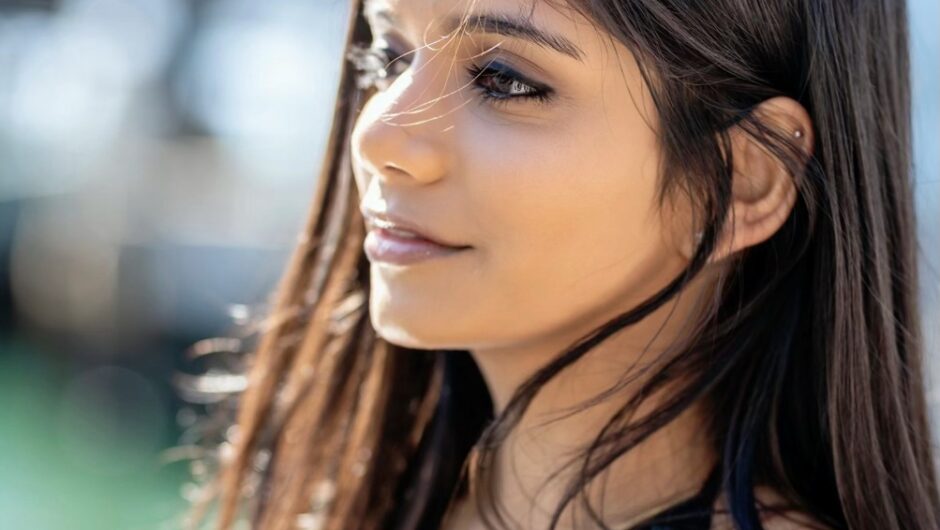 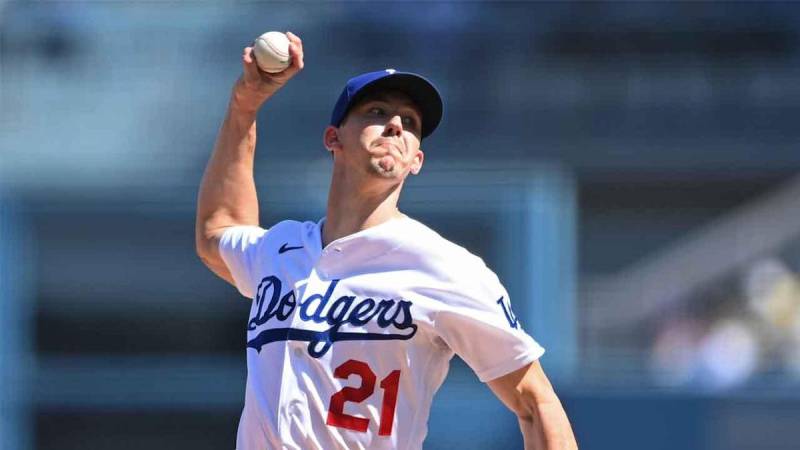