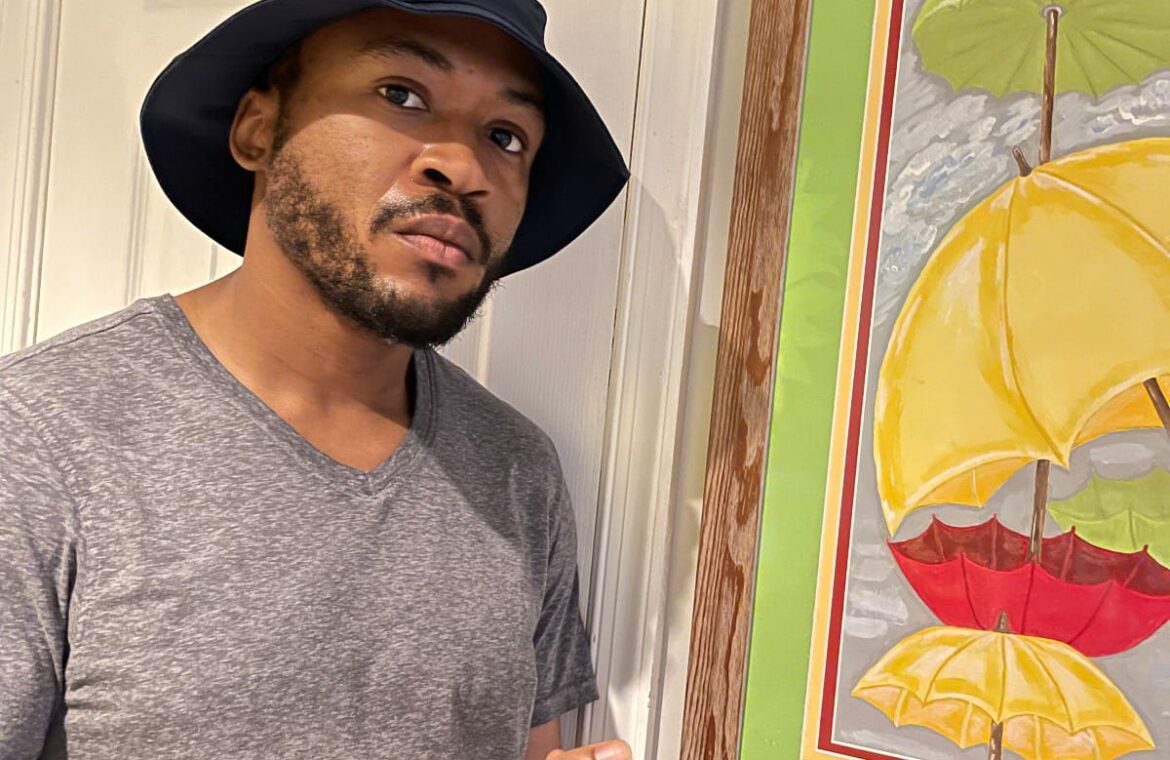 If you are a follower of the likes of Future, Lil Wayne or Kid Cudi, it’s safe to assume that you are going to love TeaSea. Besides being heavily inspired by them, TeaSea extensively follows manga, video games and anime in search for creativity. He believes that inspiration can be found anywhere. It’s just a matter of intent. TeaSea is an independent artist who released his latest single ‘Vitals’ this year. The song sheds light on the much faceted side of love, shifting focus from the mushy and heavily romanticized aspects of it to the much real occurrences that take place after one falls in love. Mainstream music is filled with people talking about the positive aspects of romance, it comes naturally to people. But it is quite difficult to talk about the much darker side of love. And this is what Tea Sea wanted to explore. He is specifically a rapper and a singer who loves RnB and soul music. In case you loved this song, no need to worry as a complete album is coming your way.

TeaSea said that “Vitals” was inspired by a woman who stirred feelings in him that were once alien to him. He knew that people tend to concentrate more on the positive aspects of love and relationships. However, he wanted to put shed some light on the discomforting part of it. He wanted to portray the emotional baggage one bears when they are exposed to emotions of that magnitude. The lyrics resonate with you from the get go. It puts you under a spell of intimacy and self-reflection in such a manner that it’s almost impossible to listen to it without putting it on a loop for multiple times. This song is destined to land Tea Sea a career high place in the music industry.

TeaSea made his debut with his album “Kaleidoscope Jellyfish” three years back in 2018. From the very beginning his passion and determination have enabled him to make a name for himself in the industry. He has released three songs in all this year. Thus, it is abundantly clear that while the world stopped due to the COVID pandemic, he kept on hustling. Something that is a given testament of everything that he stands for.

In case you want to hear his soulful and groovy single, Vitals is now streaming on both Spotify and SoundCloud. You can also keep up with his latest songs and upcoming releases by following his social media handles:

Derek Robins
Don't Miss it Breaking News about Ajkune Ahmetaj the First Hairdresser of Swiss Albanian Celebrities
Up Next Anurag Desiworldwide, Fashion Icon of Haryana is ready to collab with top Indian artist 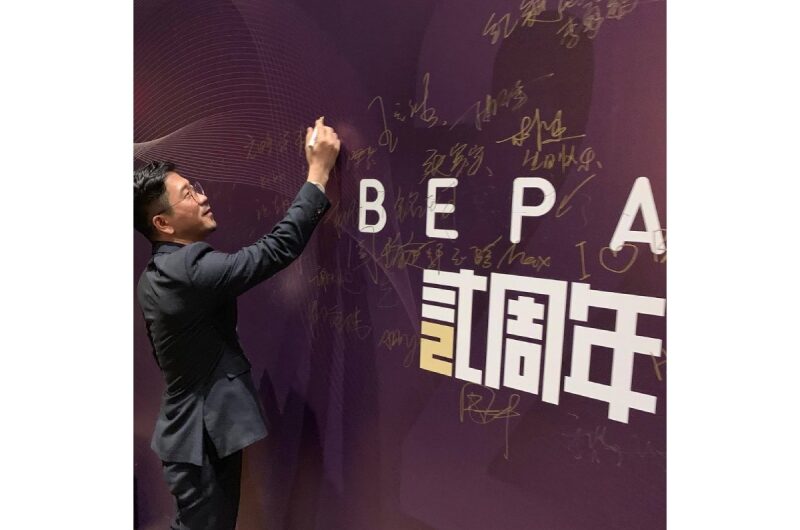 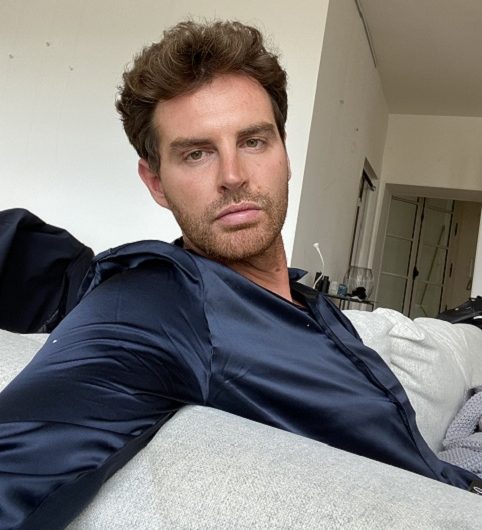