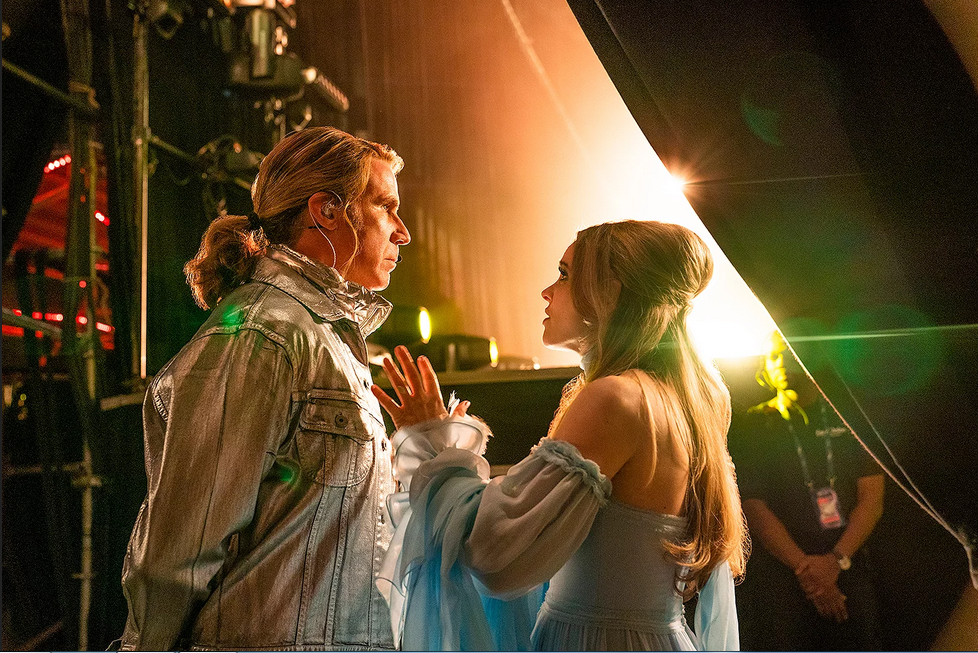 Will Ferrell and Rachel McAdams are prepared to refute the haters in Netflix’s up and coming Eurovision film.

The two star in Eurovision Song Contest: The Story of Fire Saga, which follows Icelandic artists Lars Erickssong (Ferrell) and Sigrit Ericksdottir (McAdams), individuals from the anecdotal band Fire Saga, as they are given the once in a blue moon opportunity to speak to their nation at the world’s greatest melody rivalry.

Be that as it may, with the primary trailer debuting on Thursday, it’s reasonable the two aren’t actually a well known decision

“Ever since we were children, we’ve had one dream,” McAdams’ Sigrit says toward the start of the trailer.

However their fantasy appears to be ludicrous to the remainder of their nation, and even Lars’ father, played by Pierce Brosnan, is profoundly embarrassed about his child.

The trailer appears as the two are picked at any rate and set out to contend, promptly running into firm rivalry on account of Dan Stevens’ cutie vocalist, who before long focuses on Sigrid.

As they prepare to perform, Lars calls attention to how significant the second is.

“This is it. We have to prove to Iceland and my extremely handsome father that my life hasn’t been a waste,” he says.

It doesn’t appear to end up being extraordinary, be that as it may, and the remainder of the film appears to include their endeavor at an epic rebound.

The Eurovision Song Contest, which began broadcasting in 1956, is a yearly melody rivalry between around 50 nations, fundamentally from Europe, where nations submit unique tunes picked to speak to their countries at the finals before a worldwide board of judges.

The challenge has propelled the vocations of performers like ABBA, Celine Dion, and Johnny Logan.

Likewise featuring in the film are Demi Lovato, What We Do in the Shadows star Natasia Demetriou and Fleabag’s Jamie Demetriou. 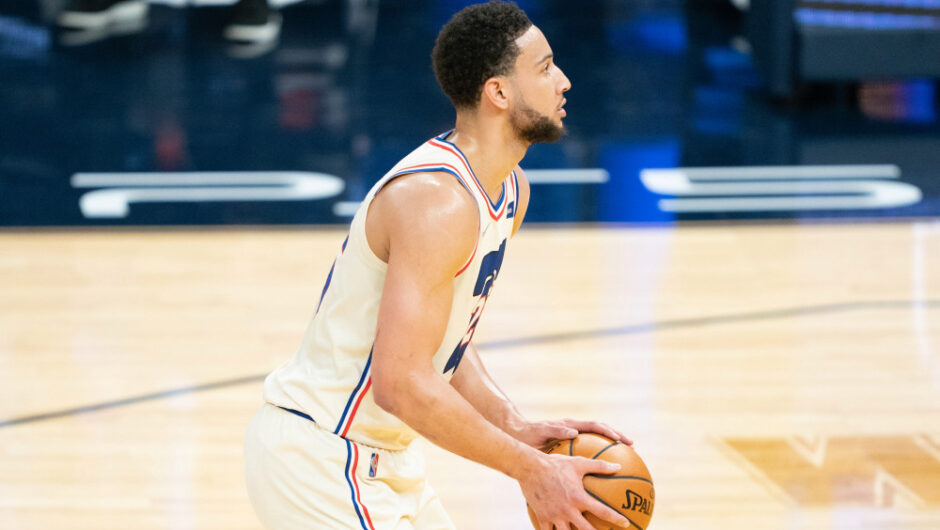 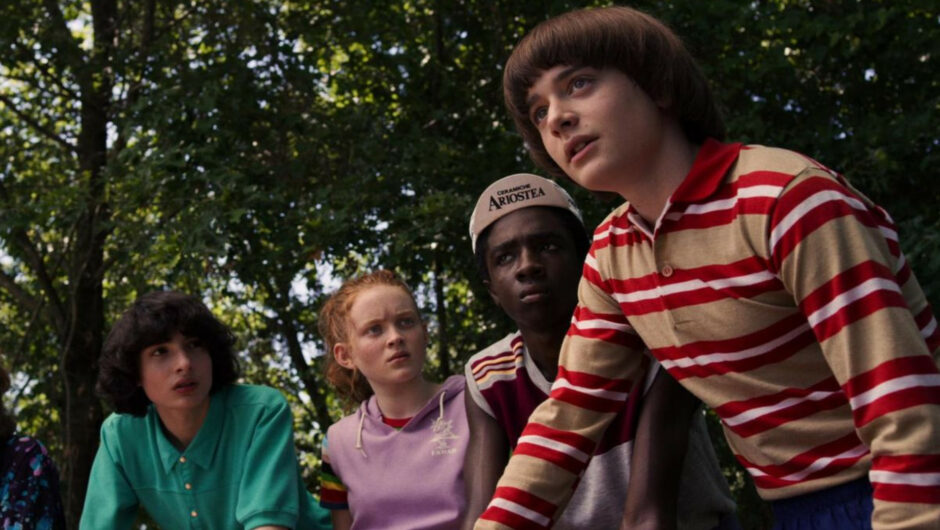