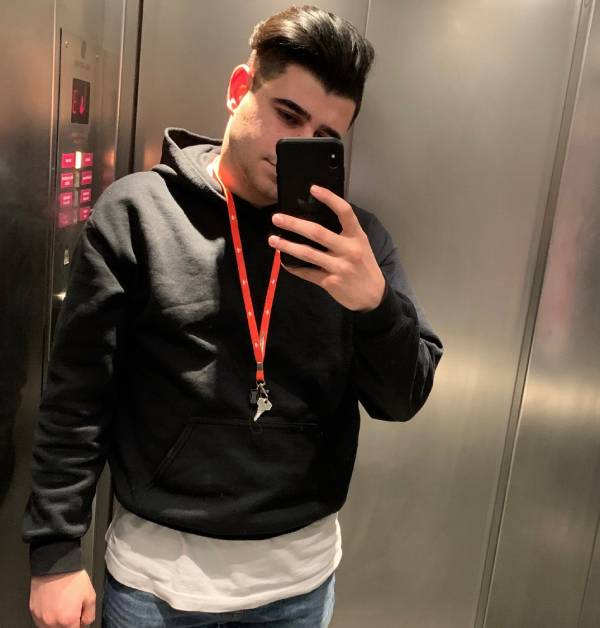 The 22-year-old, Emreezy, needs no introduction. He’s a popular digital content creator and Instagram influencer. He started his career at a very young age. Emreezy was just 14 when he decided to start his own career in this field.

Emreezy always knew what he wanted to do in life. He believes he was never interested in doing a boring 9-to-5 job. Instead, he wanted to do something creative, innovative, and interesting in life.

“At first, I thought of becoming an E-sports professional. I spent a lot of time on it. From 2013–2016, I enjoyed each moment of my career in E-sports. I achieved many awards and honors in the E-sports segment. However, it was during the same period, I realized my knack for creating enticing videos and posts. Soon, I started exploring my content creation skills on Instagram, and there was no looking back for me,” Emreezy said.

Emreezy was born on September 12, 1999. He was earlier known by Emre Ucar, but since 2016, he has been using his pen name Emreezy. He found his pen name super attractive and easy to recall. Now, he manages his social media profiles using the same name.

The major roadblock that Emreezy had to ensure was the non-availability of a mentor. When he launched his career as an Instagrammer, he had to learn everything from scratch. There was no one to teach him the basics of social media.

It was only after his Instagram posts started getting a lot of views and likes, Emreezy immediately focused on making his posts more diverse and captivating.

Emreezy has always been a big fan of Instagram. He likes this social media platform for its unique Audio-visual formats along with other regular features like Insta reels and stories.

Instagram is now rated as the top-ranked social networking channel after Facebook. Instagram has a monthly active user base of over 107-billion, which is a huge figure in itself. Emreezy feels if the content is able to garner users’ interest in the first two seconds, it becomes eligible for multiple likes and comments as well.

As the attention span of Instagram users is decreasing day by day, it becomes a necessity to post captivating stuff, which could attract their attention in the first one or two seconds, failing which users won’t go to that post again.

“As an Instagram influencer, my primary aim is to offer my followers unique and stunning content. Every time I post something on my social media channels, I make sure that the content is useful and able to connect with followers. And that’s what makes this field even more challenging. You have to start afresh every single time you wish to post new selfies, reels, or videos,” Emreezy added.

In the last few years, Emreezy’s fan-following has soared considerably. He uses an interesting story-telling style while interacting with his fans. Emreezy’s Instagram posts related to various themes and plots, including fashion, fitness, travel, and other stuff. At present, Emreezy is enjoying the support of over 100,000 followers on his Instagram handle.

“I’m my own competitor. Whenever I publish a post on Instagram, I make sure that it’s better than the one that I posted last time. And this is what keeps me going,” Emreezy concluded.

Emreezy believes he’s not here to compete with others. He is passionate about showcasing his digital content creation skills online and entertaining his fans worldwide. His twitter is emreezy18. 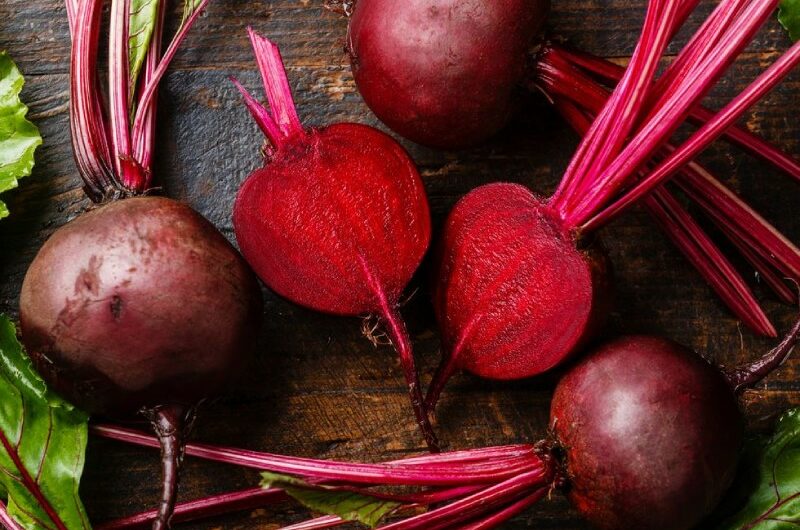 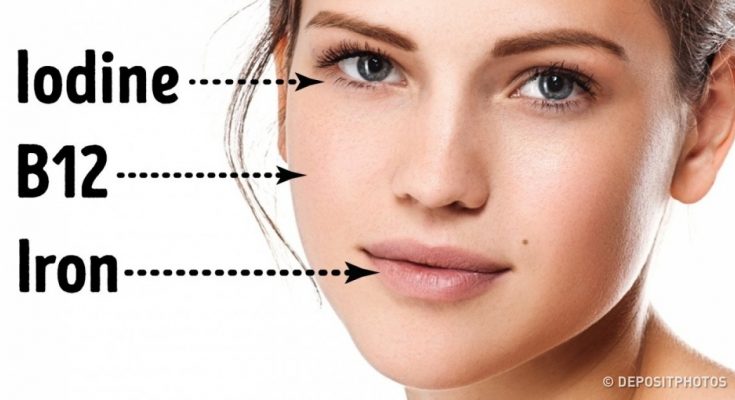 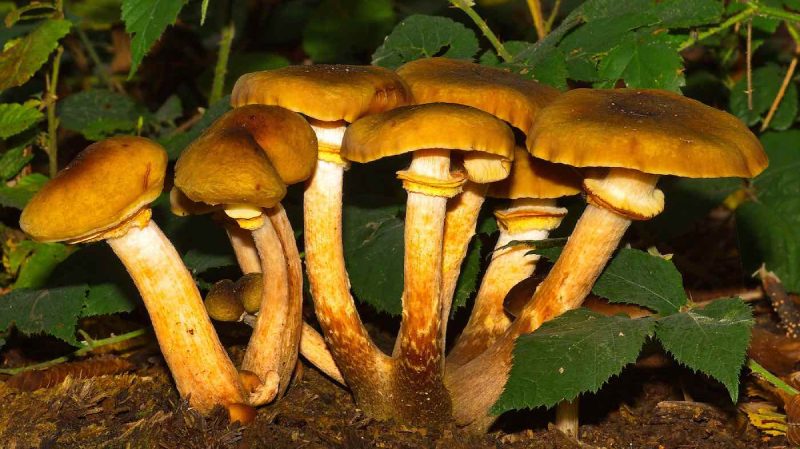 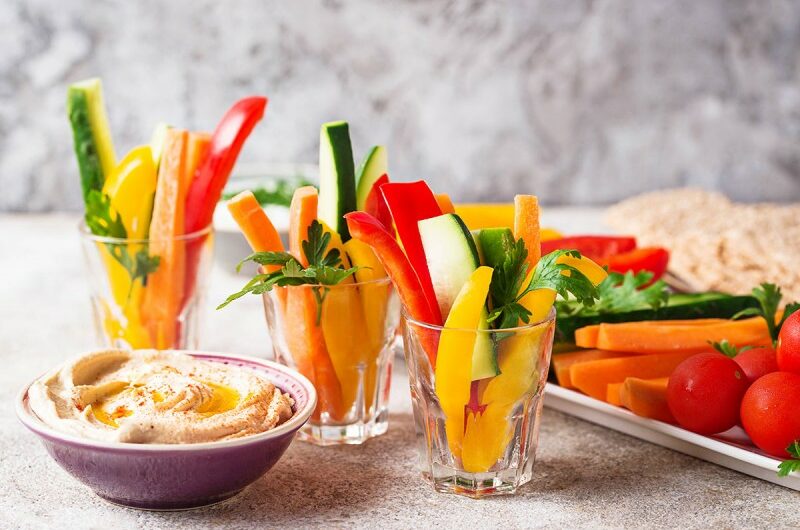 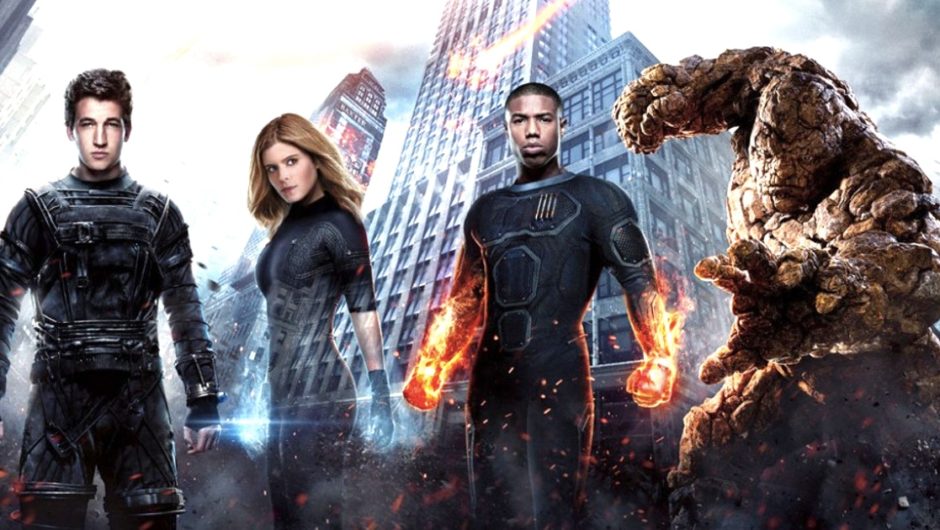 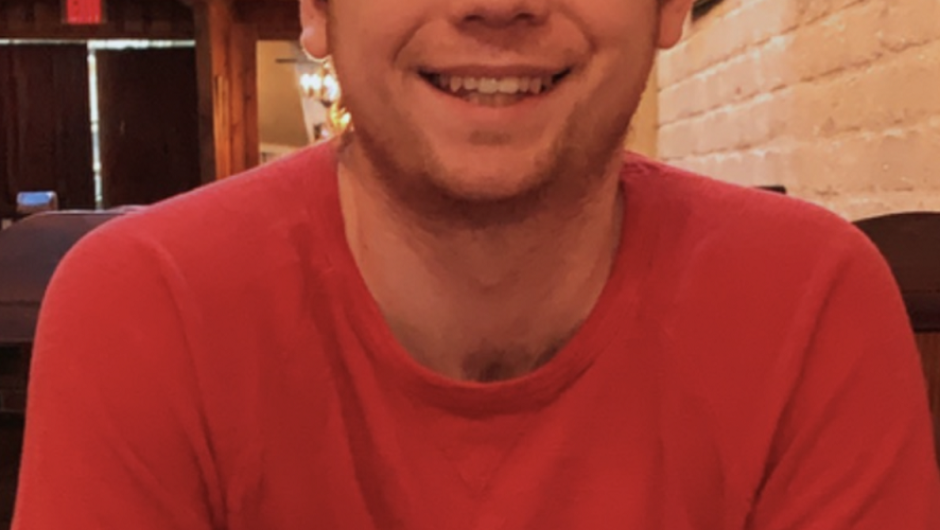