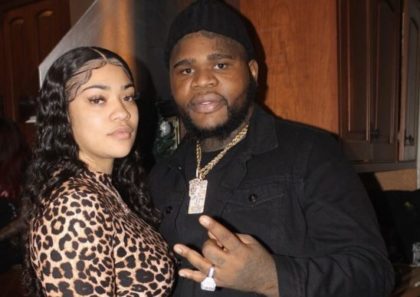 Social media in today’s era is mostly everybody’s best friend, as life without it seems too dull. Whether it’s from Facebook, Instagram, Twitter, to you name it, people are addicted. What do you lay your eyes upon the minute you open them in the morning? Your phone! Can you really blame us? It’s our fundamental human instinct to connect with others as these social media platforms provide the best medium to engage in the digital realm. It quenches our thirst to interact with other humans.

Speaking of social media stars, one name that particularly shines out to the online world is model Tiana Parker Kimbrough. She happens to be the wife of Instagram sensation Fatboy SSE. Fatboy is a multi-talented artist who raps, is a comedy joke inventor, and to top it off a social media celebrity. However, Tiana didn’t reach her success easily. Reaching their status of fame is a huge kiss goodbye to private life. She’s received a lot of backlash for sticking up with her man. She continued to stick through her dreams as now most of her posts with Fatboy are accompanied by supportive captions and messages. They say behind every successful man there is a woman guiding them and without a doubt, Tiana has always been the one for Fatboy.

The pair have recently launched their YouTube channel and fans couldn’t be happier. Their first blog was a super hit and left the fans hungry for more. As promised, they uploaded a few more videos to keep their followers engaged. It’s not hard to miss the constant support and love that Tiana pours into her relationship. Whether it’s hers, Fatboy’s career, or their marriage, she has been a solid figure that stood by him through every terrible storm. Negativity and hurtful remarks can bring anyone down but not Tiana. She is a woman of steel who has shown her strength in everything that life has thrown at her. Tiana has given all the support her husband needs to achieve higher goals.

Topics #Tiana Parker Kimbrough
Don't Miss it Talents abroad, Katio Landi: “In Spain, he grew up as a man and a footballer. I’m fine but in the future, I could come back”
Up Next Kanishk Gupta – Indian investor Investing Aggressively 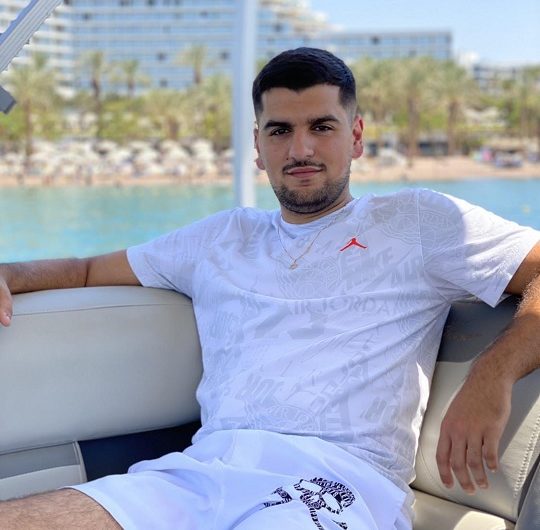