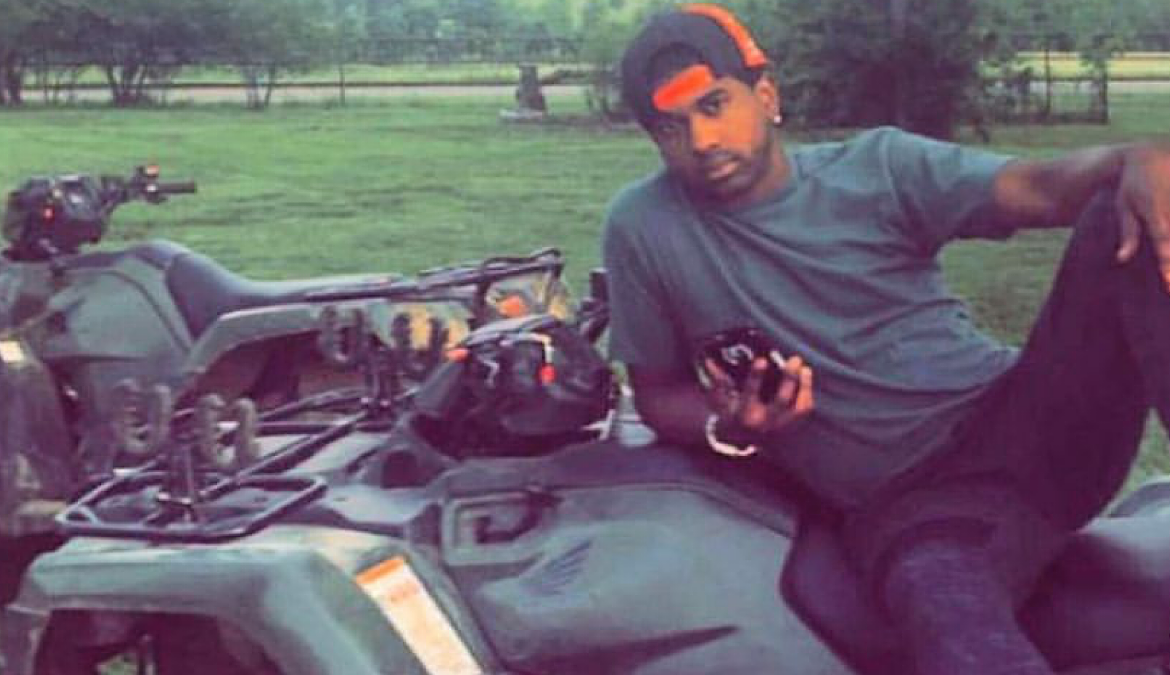 As Spring Break has ended and we are now only in our second week of April it seems summer is approaching rather quick, and the fun never ends. In this picture taken, the Model Carlucci Keys would be caught taking a break from the bikes just to relax for a picture  after tearing up the terrain while out riding back country on ATVS and 4 wheelers with NFL Wide-Receiver 2nd Round Draft Pick Dorial Green-Beckham. About two years ago the two had lived together for one year as they would partner up together to make strategic moves for the Athlete during his free agency, DGB was once named the National Player Of The Year in 2011 by Sports Illustrated.

For inquiries or bookings regarding the Model he can be reached at @carluccikeys via all social media platforms.

Saqib Malik
Don't Miss it Entrepreneur Jerome Gotthier’s Quest To Grow In Life Helped Him In Wealth Creation Through Real Estate
Up Next Nomad Mr. Murk City From the worst situations often rises the best artists.