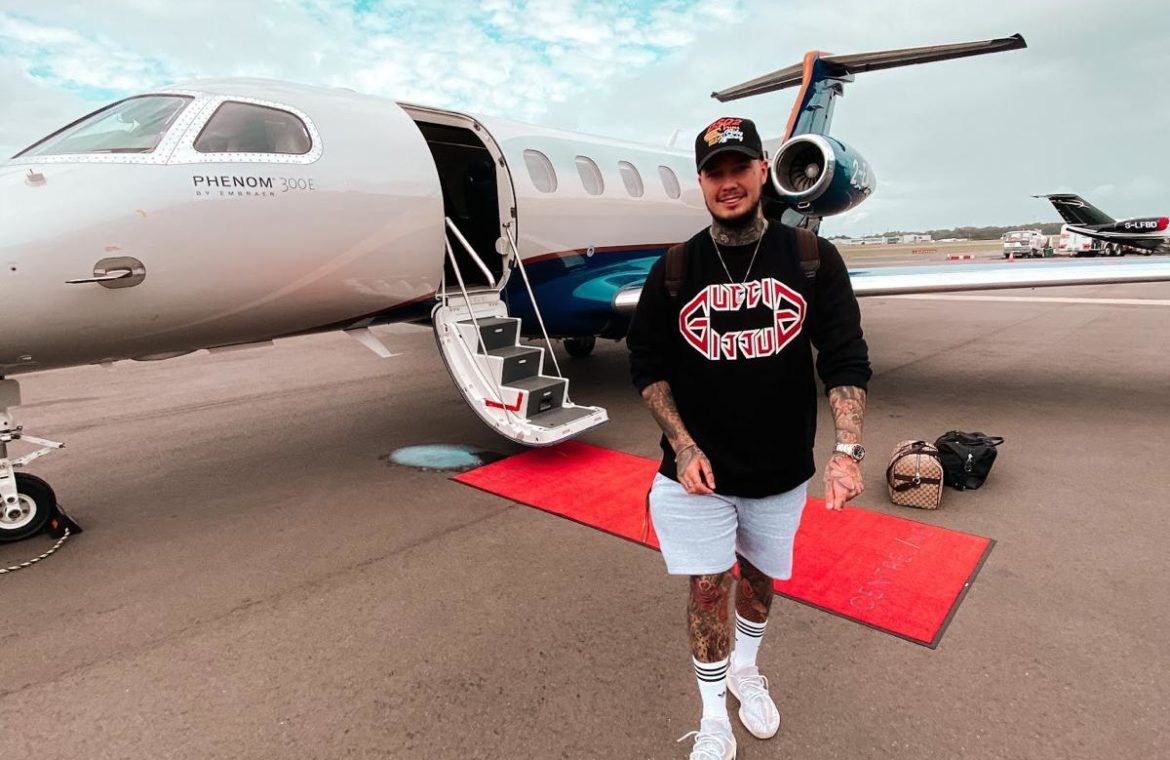 Jay, as he is popularly known as, leveraged the time amidst the lockdown and created 7-figures, further growing his business exponentially.

There are a set of individuals who run behind only one aim in life; whereas there are a set of other individuals who believe in going with the flow and utilize every opportunity that passes by them. James Parry, aka Jay, tops the list of such professionals, who throughout his life has tried to leverage every opportunity that knocked his door and went ahead in creating newer opportunities to get nearer his visions in life. This is the reason why Jay enjoys an influential and successful position as a dropshipping entrepreneur in the fiercely competitive e-commerce industry.

Doing something in the online world is what jay placed his bets on as he knew that conducting businesses, especially in the e-commerce world is going to be the new normal. Also because many businesses had to shut shops due to the pandemic, entrepreneurs saw a boom in the e-commerce space after learning the growing dependence of people on the online mediums for buying everything and anything they needed. After gaining much experience of working at different jobs, Jay started an online business with a gym wear brand; however, later left it and sold the shares. He then got into social media marketing and increased the buzz around his clients and grew them across the online mediums. But, life had different plans for him and he discovered about dropshipping.

With starting his dropshipping business, he tried to combine all the experiences he had previously gained working at different jobs and also the business skills he learnt. He began by offering store builds and even mentored people. His mentorship helped over 100 people to create an income online, out of which the best example is of Bailey Knight, his best mate and business partner who reached 7 figures during the lockdown. As a true blue professional and entrepreneur, Jay runs a few dropshipping stores that have earned a savage 7 figures in profit since the start of the lockdown, garnering major traffic from Instagram.

Talking about his future plans, Jay says that he’ll team up with a couple of friends and start some white-label brands. Apart from excelling in his dropshipping business, he also would love to open something that can help aspiring entrepreneurs, to help them establish their business, build stores and grow their brands, even if it’s just by starting a YouTube channel with tons of free content, offering the A-Z on how to build a brand and make sales.

To gain more inspiration from Jay, who owns opulent cars like Audi R8, Lamborghini Huracan and Range Rover Sport and kept working even amidst the lockdown and earned 7 figures, do not forget to follow him on Instagram @jaye. 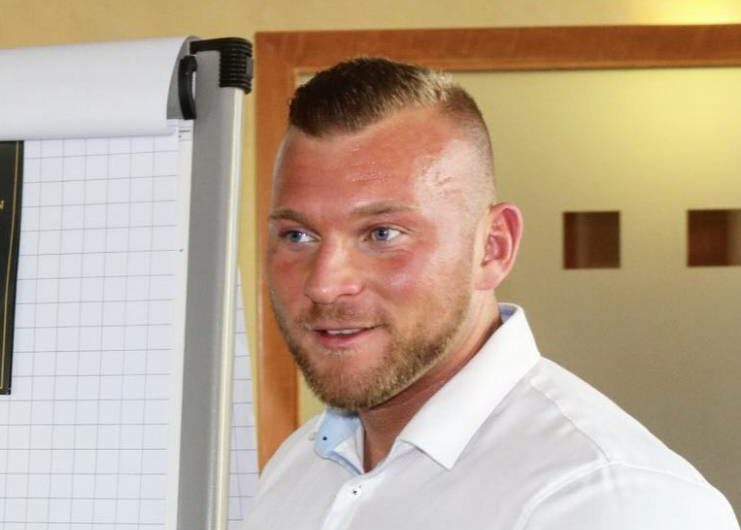 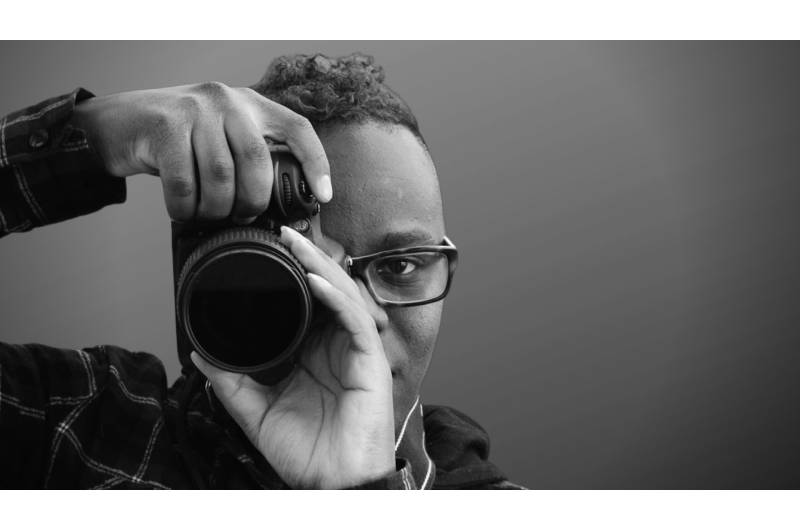 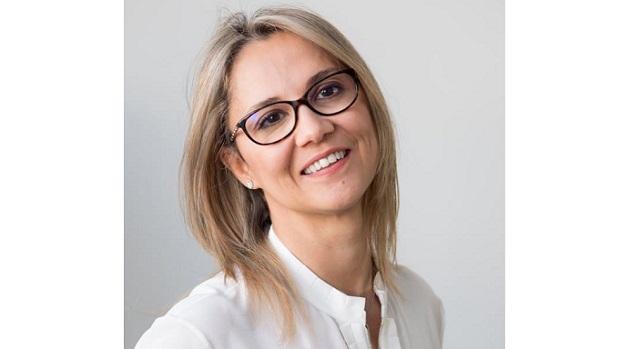 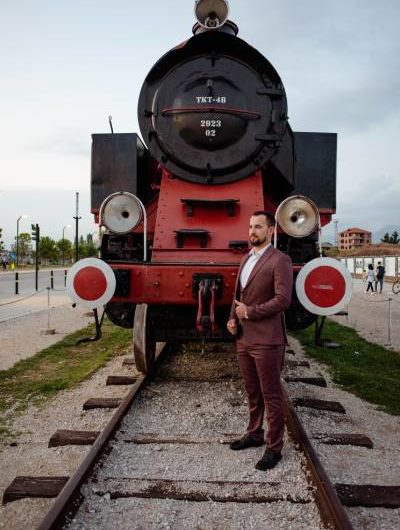 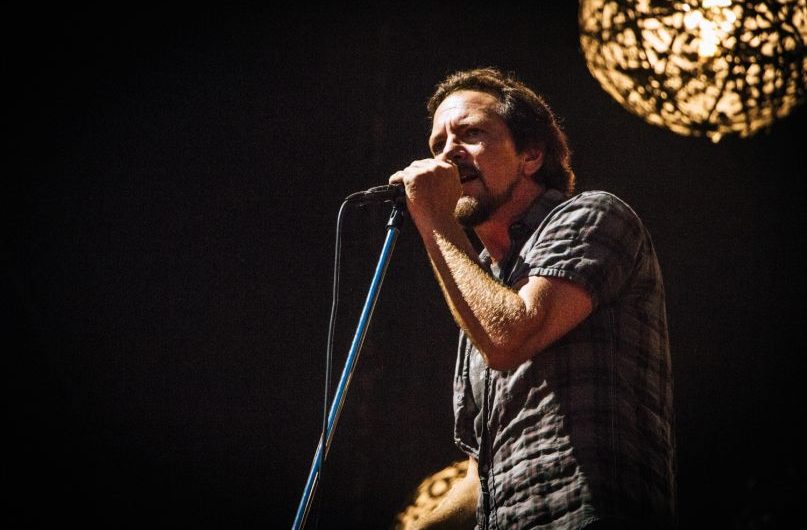 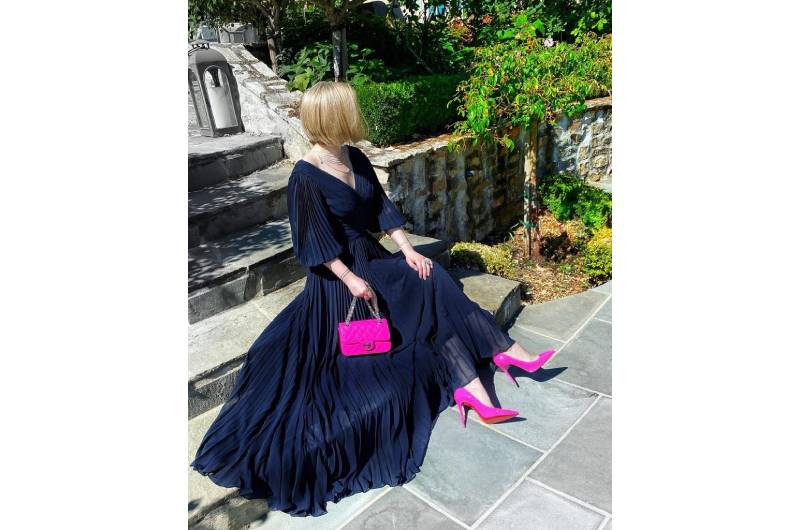