The Quest, which you may recall as a short-lived ABC series from 2014, is a reality competition with youngster candidates recorded in a castle outside of Vienna, Austria. It’s set in a dreamland called Everealm, and it will incorporate “mystical beings and magical encounters.” A few of its makers have ties to other work you may perceive, including The Lord of the Rings, Queer Eye, and The Amazing Race.

In The Maze, an “adventure competition,” five groups of one grown-up and one high schooler relative will chase after questions European urban communities and towns in a race to solve “the maze.” The show is being created by The Amazing Race makers Bertram van Munster, Elise Doganieri and Mark Dziak.

“These projects take people on epic adventures, immerse them in fantastical worlds and shine a light on extraordinary people and creatures, which are all important benchmarks of our Disney+ nonfiction content philosophy,” said Agnes Chu, senior vice president of content at Disney+.

Topics #Disney
Don't Miss it NeNe Leaks’ fans are willing to know how she manages to look so young
Up Next Becoming a recognised artist, interview with Michael Insigno (Emicii) 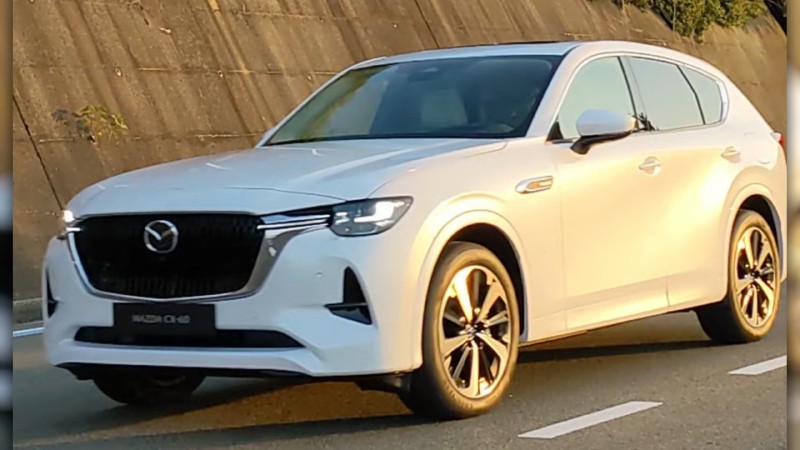 Mazda just showed its all-new CX-50 to the world daily prior. Basically a more etched, rough terrain centered variant of… 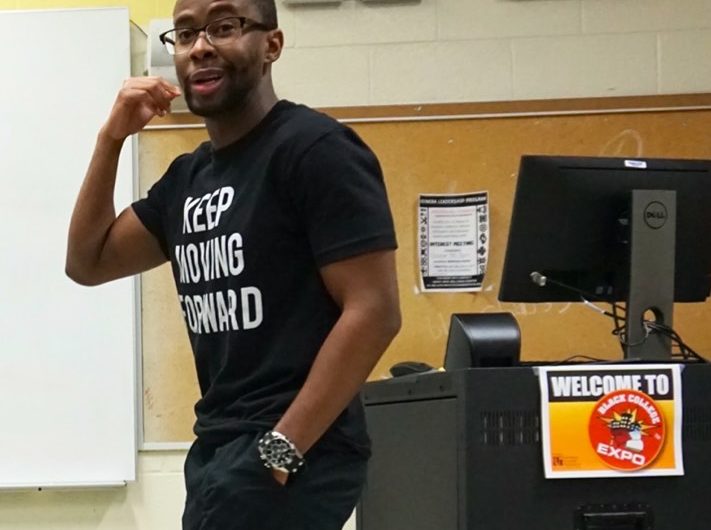