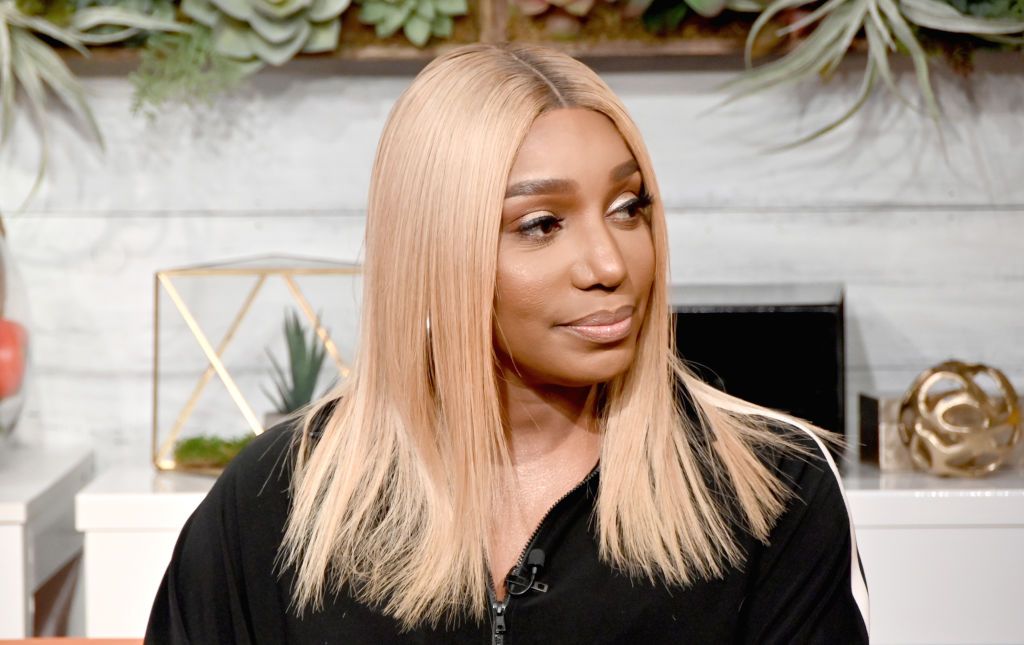 NeNe leaks has impressed her fans with her recent posts. She posted several photos on her Instagram. She looked absolutely looked dynamic, and fresh. It was on November 22, 2019 that she showed her beauty to her fans. The star had been seen losing her freshness and looked old few years back. Mainly the reason was her husband’s fight against cancer that out her so down.

Though the 51 years old reality TV star used filters on her photos, NeNe was congratulated for keeping her fifties cool. In the past, NeNe has been really open and sharing about her choice to undergo a plastic surgery.

In September when she spoke to Wendy Williams on The Wendy Williams Show, she shared that she had three operations. These operations included one for breast augmentation, liposuction, and a nose job. Moreover, she revealed that she would not oppose any new operation in future. This seems to be true as she did not undergo any surgery since then or at least we are not aware of it.

Talking in the same show, NeNe said that, “she would probably do her breast implants again, just to “move my tissues”. NeNe, however, made the headlines for other less positive reasons, including her quarrel with several Real Housewives teammates. Stars.”

NeNe chosen not to participate in the BravoCon in 2019 in the Big Apple, however, she decided to continue to appear in the Real Housewives of Atlanta. No doubt, NeNe has bigger issues in her life, including fight against her husband’s cancer. This indeed is a big thing for a wife to go through.

The reality star did not feel anything and shared that her life as in a much better place than ever before. During one of the episodes of Real Housewives of Atlanta, the reality TV star admitted to the fact that she was a different person completely on knowing the fact that her husband is cancer free.

She recalled that, “before her man was diagnosed with cancer, they were already in a pretty difficult situation. However, Greg’s fight against cancer was easily one of the most difficult things she had ever experienced.”

Coming back to the topic under discussion, Fans of NeNeLeakes Want To Know How She Manages To Look So Young. Well she has not shared anything about it however; it shows that she has been working well towards herself. She lost herself while she and her husband were fighting against the man’s cancer. As soon as she knew that her husband was free of cancer, her life changed once and for all again. There she is now, a young looking, fresh and dynamic woman. Let’s all wait and watch when she shares her secret of looking so fresh.

Topics #NeNe
Don't Miss it Dead by Daylights Newest Killer Has Been Revealed And It Is Inspired By Japanese Mythology, It Is Time To Face A Terrifying Oni
Up Next Disney+ declares two adventure competition shows for youngsters 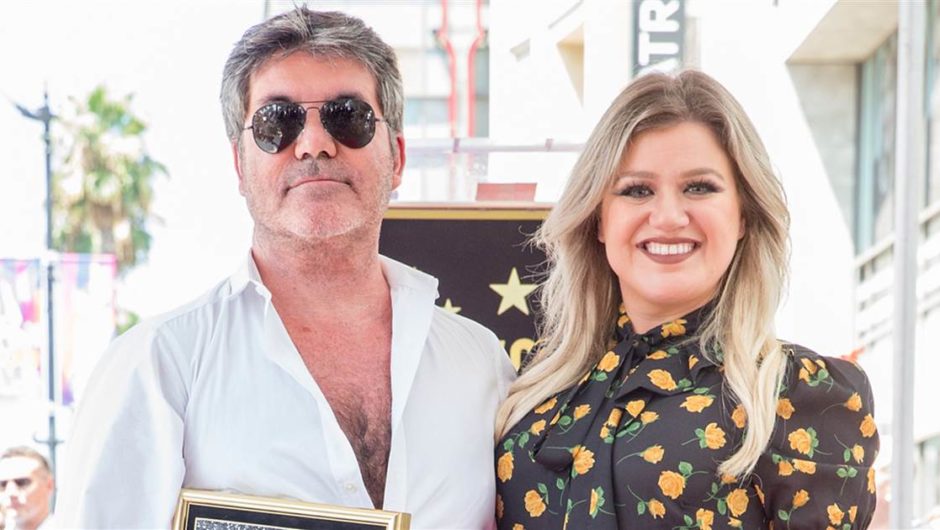 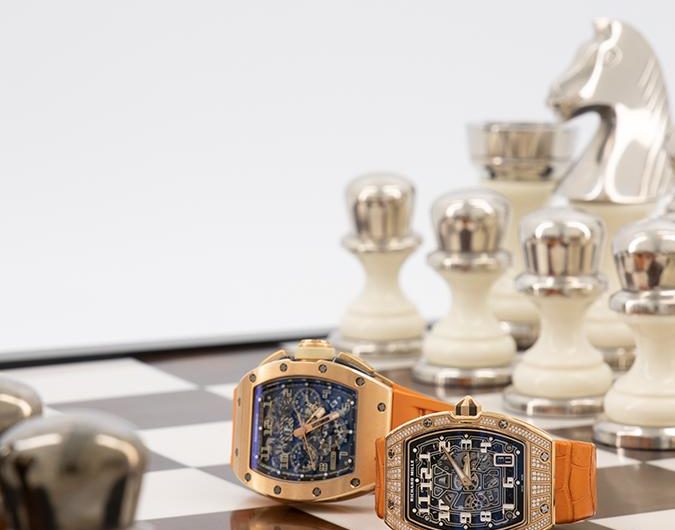 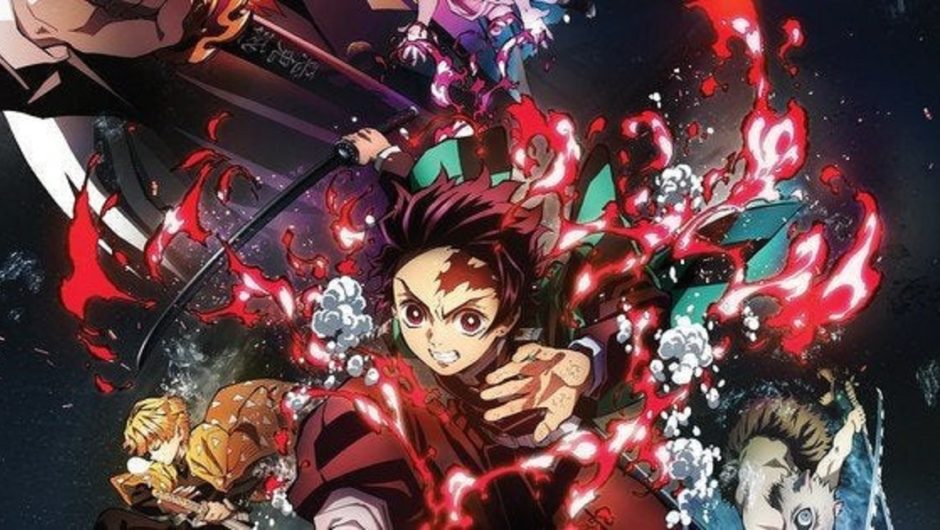 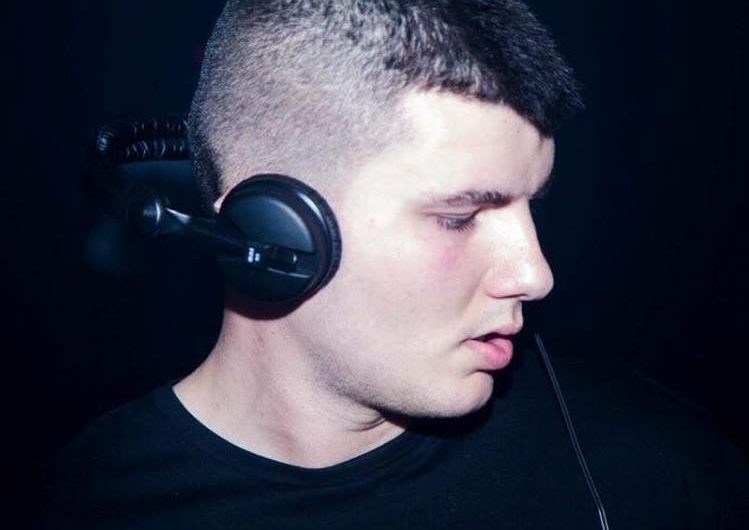