NBC saw some impressive ratings rise after the two-part premiere of Night Court.

On Tuesday, back-to-back episodes of the workplace comedy series, which is a reboot of the original series created by Reinhold Weege and ran for nine seasons in the 1980s, debuted. According to live and same-day Nielsen data, the first episode received a whopping 1.2 rating in the advertiser-targeted 18-49 demographic, making it the show with the highest ratings and most viewers of the night.

This season, no network show has accomplished that feat without the assistance of an NFL lead-in. Additionally, the episode received 8 million viewers.

On Tuesday, the second episode, which aired at 8:30 p.m., received the second most viewers and ratings. It fell a little to a demo rating of 1.1, which is still very high for even a well-known broadcast show. 7.2M people watched the episode on average.

“To see Night Court wholeheartedly embraced by the audiences is a testament to how beloved the show remains as a cultural touchstone,” said Lisa Katz, President, Scripted Content, NBCUniversal Television and Streaming. “These success stories once again prove the staying power and popularity of broadcast and we look forward to seeing our two upcoming and critically applauded second-year comedies – American Auto and Grand Crew – also finding similar traction.”

Abby Stone, the daughter of the late Harry Stone (originally played by Harry Anderson), is the protagonist of Night Court. She follows in her father’s footsteps as she presides over the night shift of a Manhattan arraignment court and tries to bring order to its crew of oddballs and cynics, most notably former night court prosecutor Dan Fielding, with John Larroquette reprising his role. Abby Stone is an unapologetic optimist. 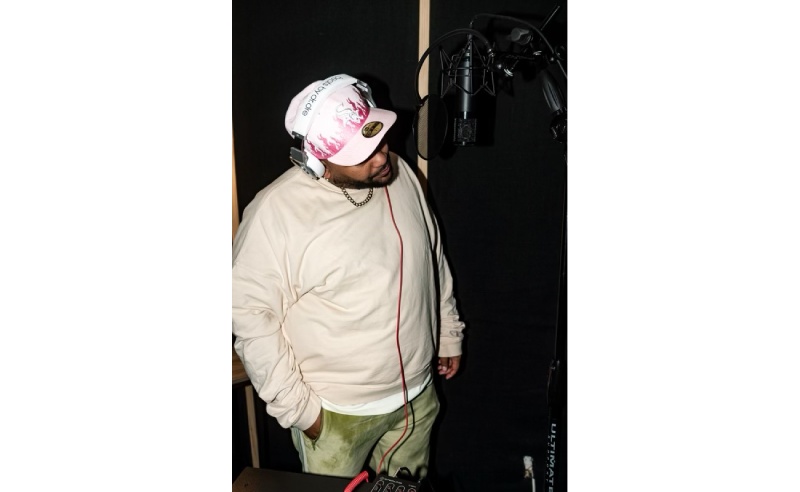 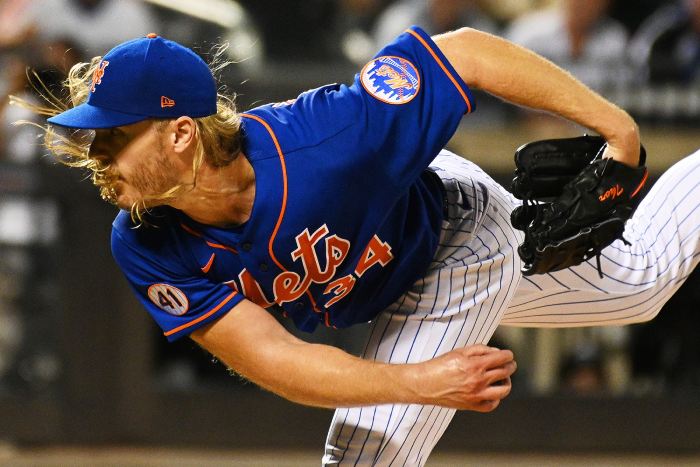 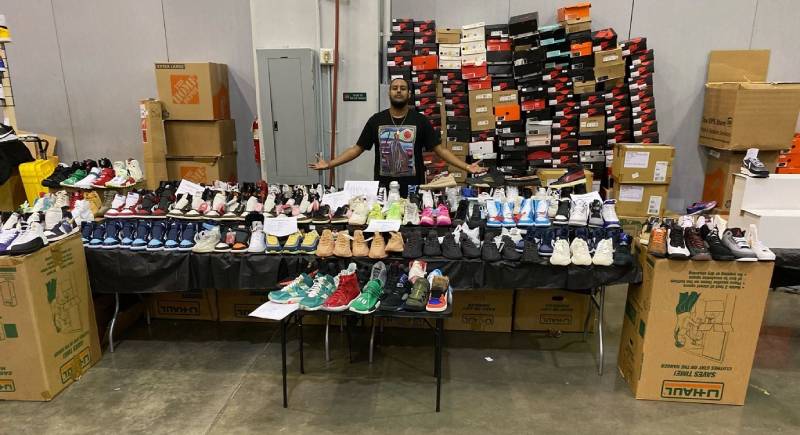 Sneakers are becoming just as important as handbags or heels when it comes to looking fashionable. They come in many… 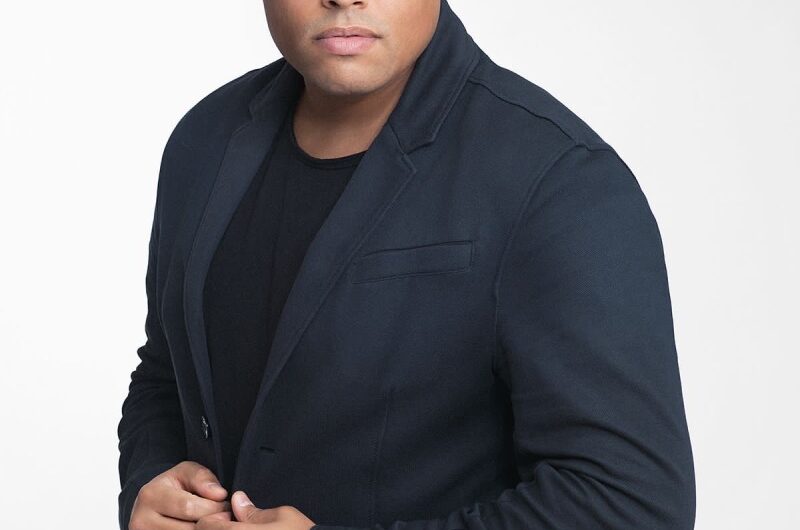 We live in the world of entertainment, movies and cinema form a major part of our lives. Cinema and films…