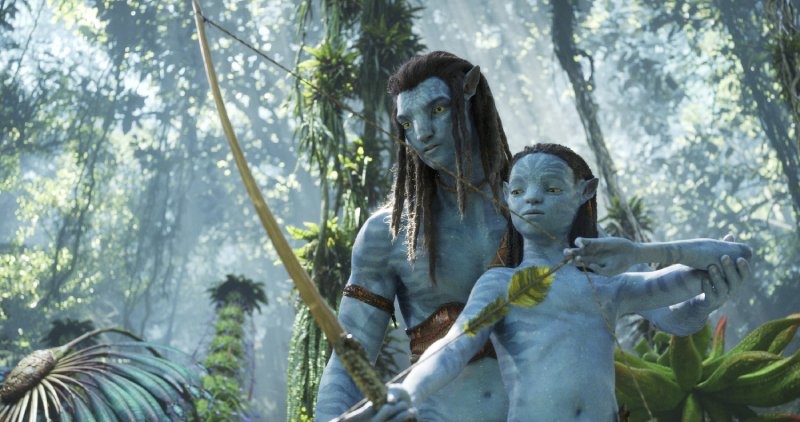 Black Panther, produced by Marvel and Disney: In its eighth weekend, Wakanda Forever, which is currently playing in 2,310 theaters, is bringing in approximately $1.6 million on its eighth Friday, $4.7 million over three days (+33 percent), $6.4 million over four days, and $439.3 million overall.

I Wanna Dance With Somebody, a Whitney Houston biopic produced by Sony, Compelling Pictures, and Black Label Media, has been booked in 3,625 theaters and is expected to gross $15.4 million over the course of 11 days. The second Friday of the film is expected to bring in $1.3 million, which is a decrease of 35%. The second weekend brings in $3.7 million, a decrease of 22%, and the fourth day brings in $4.9 million.

At 3,351 theaters, Paramount/C2’s Babylon is making $850K today, $2.9M for its second weekend, -19%, and a 4-day total of $3.3M, making its 11-day total $10.7M. The movie will soon surpass Guillermo del Toro’s Nightmare Alley’s lifetime domestic total, which was $11.3M. Nightmare Alley was a dark, R-rated, high-brow adult title from last Christmas and was nominated for four Oscars including Best Picture. 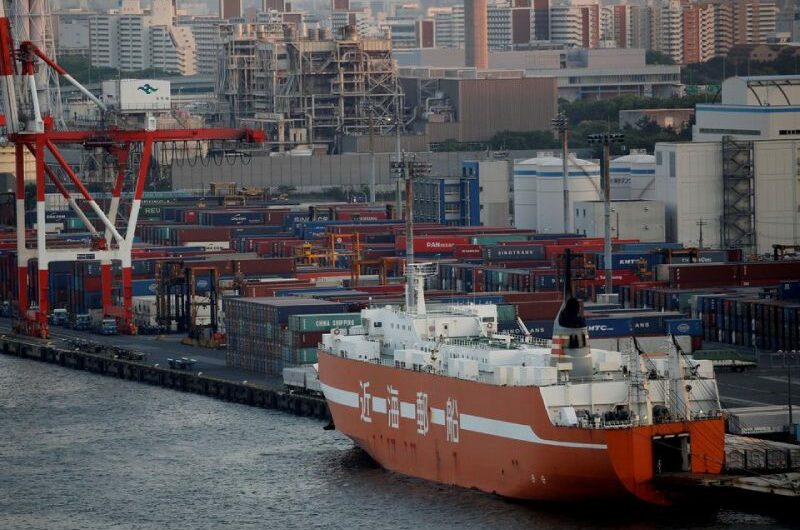 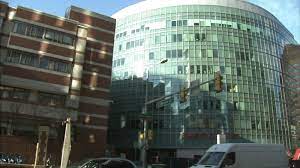