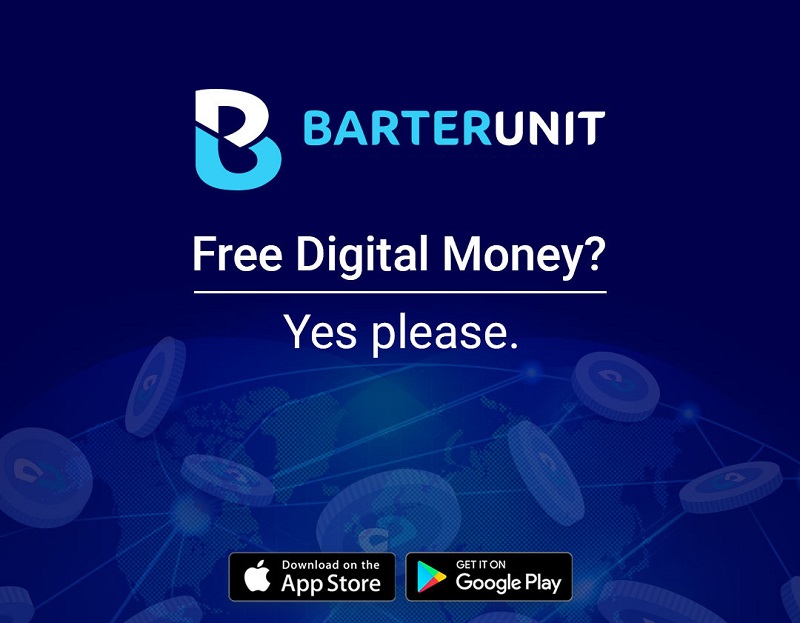 Phillip H. Perez Founder & CEO of BarterUnit LLC and Timothy White President of the establishment has developed a privatized digital currency – called the Barter Unit. The Barter Unit is designed to be the closest digital equivalent to physical cash without the excessive bureaucratic constraints. The new economic experiment is expected to combat a broken and disproportionate economy and empower the economically marginalized by creating and distributing an alternative digital currency.

Q: We understand the Barter Unit is an alternative currency system designed to help the American people get through hard economic times, is that correct?

A: “Yes, we’re doing something revolutionary here. We’ve created a digital community currency that is independent of banks and government and we will be implementing a Universal Basic Income (UBI) program, distributing a monthly UBI grant to every American citizen – in the form of an alternative currency,” says Perez.

A: “We are witnessing a massive increase in the Barter Unit usage since COVID-19, specifically, in Los Angeles and New York. The alternative currency appears to be actually working as intended,” says White.

Q: Why is the BarterUnit mobile application a “perfect all-in-one” platform to use during the COVID-19 crisis?

A: “Simply, because it provides the essential tools to socially collaborate and barter effectively.

It simply is an alternative currency that is designed to provide its members with economic security and freedom, it’s designed to help people provide for their basic needs during hard economic times,” says Perez.

Q: So, to confirm, you’re saying the BarterUnit application is a bartering platform with an independent digital currency and payment system?

A: “Yes, exactly. We have created our own closed-loop currency, our own economy that is democratically governed. The Barter Unit is free from government intervention, Wall Street manipulation, corporate greed, political corruption and coercion. It’s designed to provide people their basic right to share into the money supply – an alternative money supply that works for everyone, not just the self-perpetuating financial elites,” says White.

Q: How does one obtain these Barter Units?

A: “Members can acquire Barter Unit in several ways. However, we will be creating and implementing a Universal Basic Income (UBI) program into our system shortly. The UBI program will be our primary method to funnel the Barter Unit currency into the system. The goal here is to build a transformative movement independently establishing financial structural change and provide every American citizen, including qualified merchants, 1000 Barter Units per month, to help people get through hard economic times and overall create a viable and sustainable economy,” says White.

A: “Let’s face it, the current existing system has failed us. There are millions of people who are jobless and ultimately moneyless. People simply need an alternative currency that is not subject to government intervention and political shenanigans. Until Washington policymakers can situate, correct and create policies that protect the American people from usury, corporate greed and political corruption while simultaneously creating and sustaining an economy that works for everyone, we’re offering the Barter Unit,” says Perez.

A: “That’s right. The BarterUnit mobile application is now available on the Apple and GooglePlay Stores. The BarterUnit Universal Basic Income (UBI) program was originally set to launch on May 1st 2020. Unfortunately, due to delays, the UBI program launch date is now August 1st, 2020. Access to UBI registration will be available via the Barter Unit website on August 1st, 2020,” says White.

Q: Is the Barter Unit Universal Basic Income program free? How does one apply for the UBI program?

A: “Yes, it’s absolutely free for all qualified Americans and American merchants. All willing participants can apply via our new website that is set to launch August 1st, 2020,” says White.

A: “Yes, it’s free because we strongly believe the current monetary system is deeply flawed and is drastically due for change at a fundamental level and also because we believe that people have a basic right to share into the money supply. I think it’s the time to think outside the box, now is the time to be innovative and create and implement an independent UBI program in the form of an alternative currency,” says Perez.

The revolutionary BarterUnit app takes into account the interests of the people, specifically the interests of the poor and minorities and provides them opportunity to be socially relevant. It provides people and merchants economic security and freedom, while simultaneously providing participants the opportunity to be released from the shackles of the current disproportionate and rigged financial system. The BarterUnit mobile application is currently available on the Apple and GooglePlay Stores. Download it now and join the economic revolution. 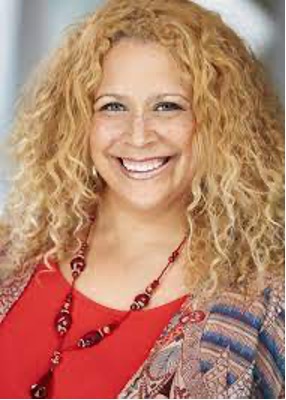