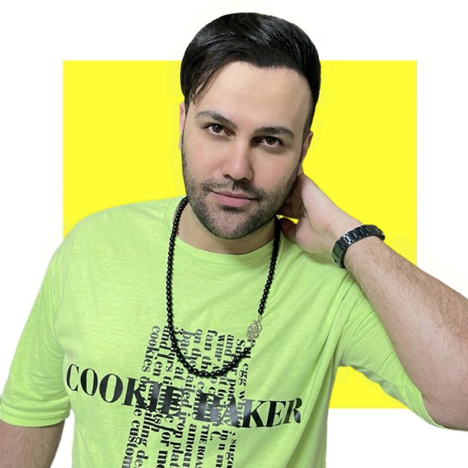 In the following, we will read about the important points of how to become a songwriter from Shahrokh Kiavash

Shahrokh Kiavash: The song is not only poetry or music alone, but also consists of three elements of poetry, melody and rhythm, which are in the field of vocal or acoustic arts. These elements together form a song, but each of them can be analyzed independently.

Some people think that song is a weak type of poetry, this theory is not correct, because a song can also have concepts and themes that a poem contains and has deep or superficial themes (depending on the taste of the song).

Ceramic song can help with melody and music along with its effect and make it more effective and beautiful. Also, the song can attract more audience. In song, deep and complex concepts are expressed in a simpler way so that the audience can communicate better with the effect.

A song is a form of poetry, but the acceptance of music is greater than poetry. Although there are poems, even in white form, on which music has been placed and they have worked well, composing a melody is not easy for many poems.

The song is one of the most beautiful types of poetry music, but the song itself is a subset of poetry, and it is this songwriting that has given credit to the poem. The song itself is a style independent of other styles and is the best type of poetry formats Refreshing music with its special beauty is a tool for expressing political and social feelings and thoughts, and the song is actually rooted in the poem and follows a series of rules of the poem, but it alone has a clear definition. It is poetry and weight and in this respect it is very similar to poetry, but the main difference between poetry and song is that the song has an internal connection with music. Other major features of the song should be mentioned in its simple language. It forces the songwriter to write simply because the song is placed on the music and the song is heard by the singer; As a result, the whole mind of the listener does not understand the meaning of the song, but part of it pays attention to the music of the song and part of it pays attention to the singer’s voice. In our daily conversations, we do not say “you have arrived” but we say: “you have arrived”, so in songwriting, we should pay attention to the fact that folk language and literature should be the instrument of the songwriter, contrary to what most people think. I said that songwriting is more difficult than composing poetry.

A poet who does not yet know the name of musical instruments and does not understand the rhythm and harmony in music and is not even familiar with this art in general should not be satisfied with the song of his poem, the importance of combining poetry and song should not be forgotten, this combination The songwriter and the composer and the singer have to do it together. 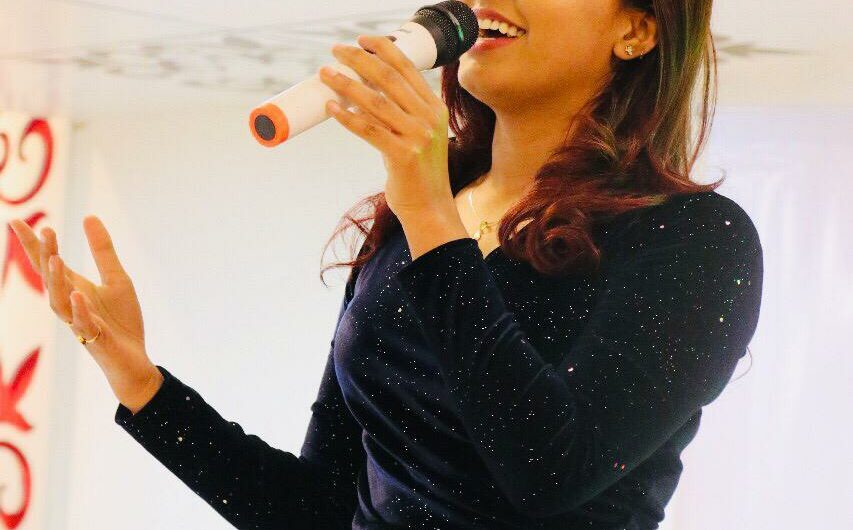