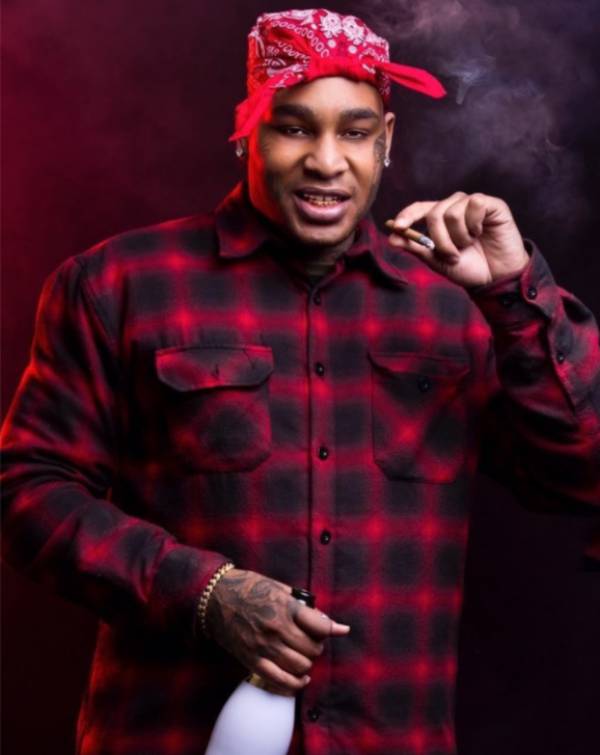 IceWata Rock is an American rapper and songwriter. He was born and raised in Inglewood,

California, where he was exposed to street life and culture at an early age. As he got older, he would use those lessons in life and combine them with his love for music.

His childhood was rough growing up surrounded with gang violence, which affected his family. However, his life changed when he became a rapper. Later on, an artist Slim400 gave him the opportunity to express himself creatively. This was his life’s turning point.

Lance Smith’s music career started out not on stage with a mic and a crowd cheering for him, but in the church with his mother.

Since connecting with rapper IceWata rock Slim400 has signed him to his new record label,

IceWata Records. The first single he was apart of was named Nothing But Bloods, with Slim400. This song is available everywhere on all streaming platforms and has a music video on YouTube.

He followed up with another song named “Go I Go” with Slim400. Lance has also released a

self-produced song named Pray For Me that features Jdiggs. You can find these 2 bangers

Recently he has released a new collaboration album, Squad Full Of Generals! It features

IceWataRock, Slim400, Keda Ru, Desert Baby, and Big Quis. The album was released across all streaming platforms on the internet. It’s available through Spotify and other music streaming platforms, and it’s Lance’s most diverse work yet.

The album has a little bit of everything: hip-hop, pop, soul, etc.; Every track and collaboration on the album displays the range of the star-studded label. The latest album from IceWata Rock, titled “Top Side” , was released on Spotify a few weeks ago. It’s a super diverse album and features some great collaborations. With collaborations from Slim400, DWflame, Baldacci, Meek Blood and Lil Blood, and more.

What’s Most Appreciable About IceWata Rock?

What made him stand out from the crowd was not just his talent but also his drive to be the best at what he did. He couldn’t just be another rapper; he wanted to be known as the best.

When most people think of IceWata Rock, they see a talented rapper who’s trying to make it big. But his drive to be the best at what he does is what sets him apart from the crowd.

He had a rough childhood as he was born on the streets of Inglewood and lived there his whole life. In his childhood, he got into street life culture and then started rapping in the music industry. Now IceWata Rock successful musician, and he loves to give back to his community

Topics #American rapper #Icewata Rock #Lance Smith’ #Music Industry #Songwriter
Don't Miss it Buy Used Hyundai cars below 5 lakhs with a Single Click!
Up Next Icewata Rock is on the move and wasting no time to the road of success 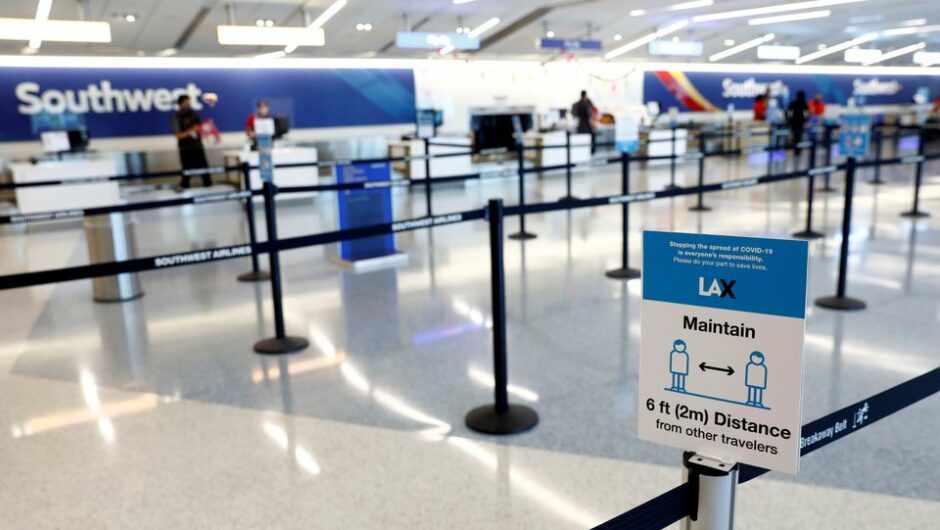 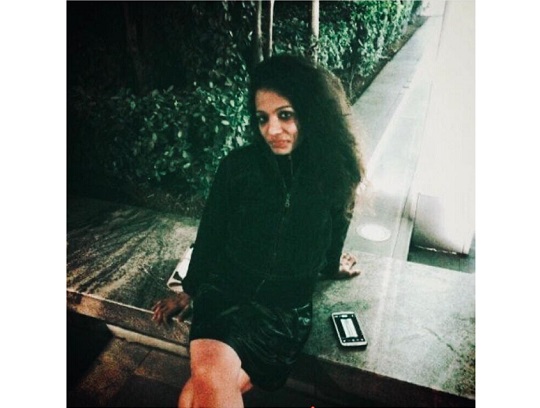