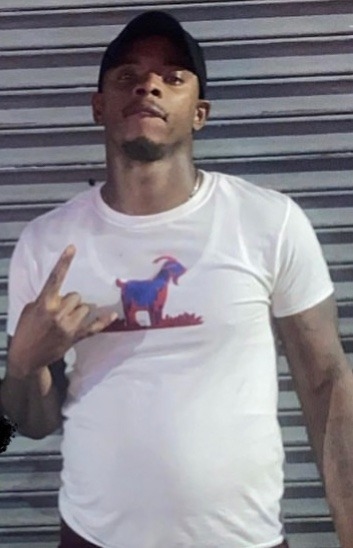 J spaz’s career trajectory has Undeniably been a fascinating one to watch. Being compared to talented artists to emerge out of Philadelphia like meek mill p&b rock, spaz scored a few minor hits before his career languished in notable press limbo for a few years. But that never stopped him from releasing both Exceptional Quantity & quality music, however, after his career exploded with his musical Debutte mixtape titled Laneless followed by “life or death, the ep” remixing Lil baby’s Doritos spark the beat verse on a collaboration titled, Back to Back featuring
J spaz. Spaz later teamed up with MTV’s making the band E ness to release Ghetto News and Instagram verified music artist Lil MOPTOP to release the epic single Medusa. keeping that same star quality of the foundation. Ending 2021 by releasing his biggest hit Thus far “Tired of you” peaking as spaz’s number one single according to sources around the web like Discoteck, Spotify, and others. Jspaz.com newly announced a new international feature said to be released on may 4th, 2022, on Monday spaz shared the project’s artwork on his official Facebook account at jspaz8: