April 2020 – J.T. Hiskey is an artist and songwriter from Salt Lake City, Utah. The 22 year-old managed to develop a distinctive style, based on his passion for modern hip-hop, and other influences. His most recent release, “Let’s Ride,” is a punchy and explosive song, which also comes in the form of a music video, adding a perfect visual element to the mix! As an artist, he has been making headlines with his music, and he has appeared on many mainstream media, including being featured on the world-famous Jimmy Fallon show back in 2018! “Let’s Ride” feels like a perfect new chapter in the artist’s journey, as this song is fresh and insightful, setting the bar higher with one of his best lyrical performances to date. If you are a fan of artists as diverse as Machine Gun Kelly, XXXTENTACION, or even classic acts like A Tribe Called Quest, this one’s for you!

This is only the beginning: J.T. is planning on dropping a new album very soon, so stay tuned for some hot upcoming tracks! Find out more about J.T. Hiskey, and listen to “Let’s Ride,” which is currently available on Youtube, and on other streaming platforms on the web:

Topics #J.T. Hiskey #J.T. Hiskey - Let's Ride
Don't Miss it Fragilely Broken – flow2def new album is out Now
Up Next Nitish Nagar: Has set benchmarks with his Style and performance 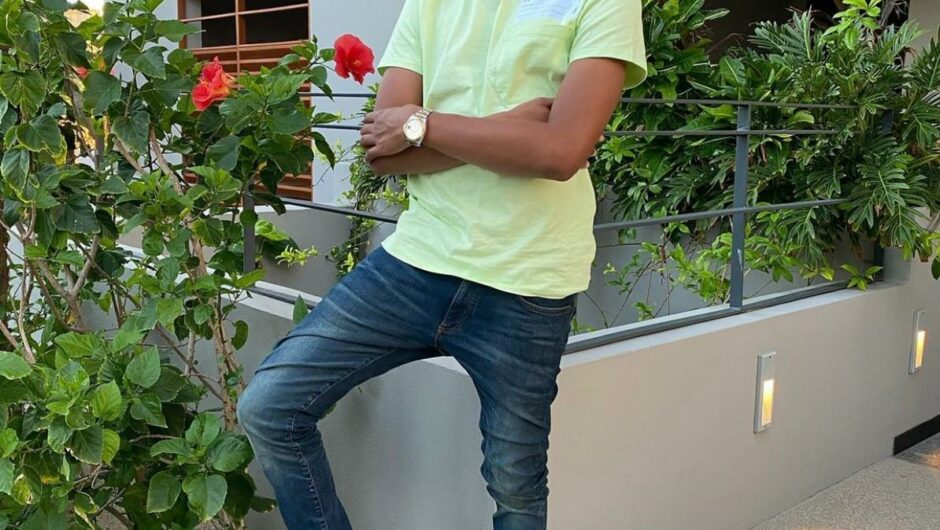 It is always an easy thing to dream for something but when it comes to bringing it into reality, we…