Nitish Nagar’s way of living, his conduct, his clothing positions him at the top. Nitish has always outshined in the social world. People from all around the world look up to him for his style  & approach. He sets a perfect example of sophistication &  urbanity.

Nitish has also been awarded as a youth icon. He has built a strong political background in his college years that gave him immense love &  support. Nitish Nagar’s family background supports Congress & are active in their conventions.

Nitish has a lot of close friends in the entertainment as well as in the cricket industry. His close links with the B-town & music industry has always been well maintained.

Nitish is a fitness freak and is known for his healthy eating habits and practicing fitness schedules. He is also looking forward to launch his fitness programs in his own brand.

Nitish has been an epitome of luxury while still being down to earth. He has held a major influencer on the young generation. In all fields of life,  be it sports or fitness, fashion or luxury, Nitish has set benchmarks with his performance and also he has many followers on Instagram and  Facebook page. 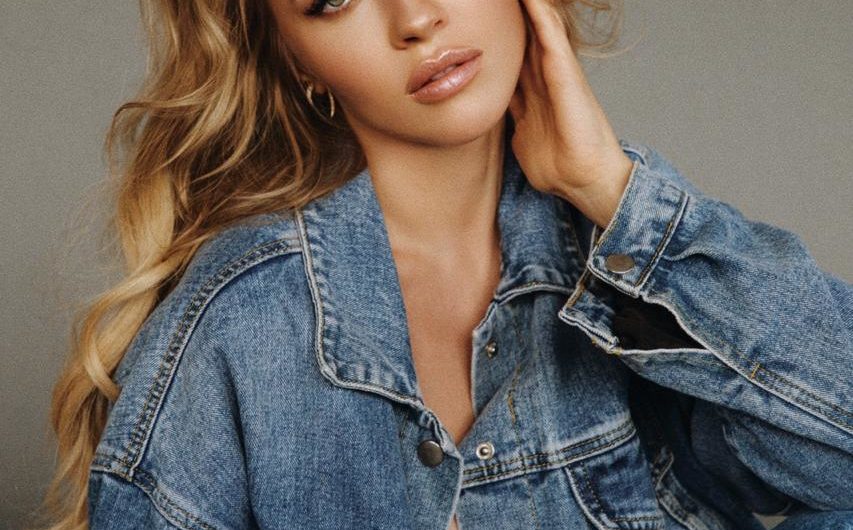