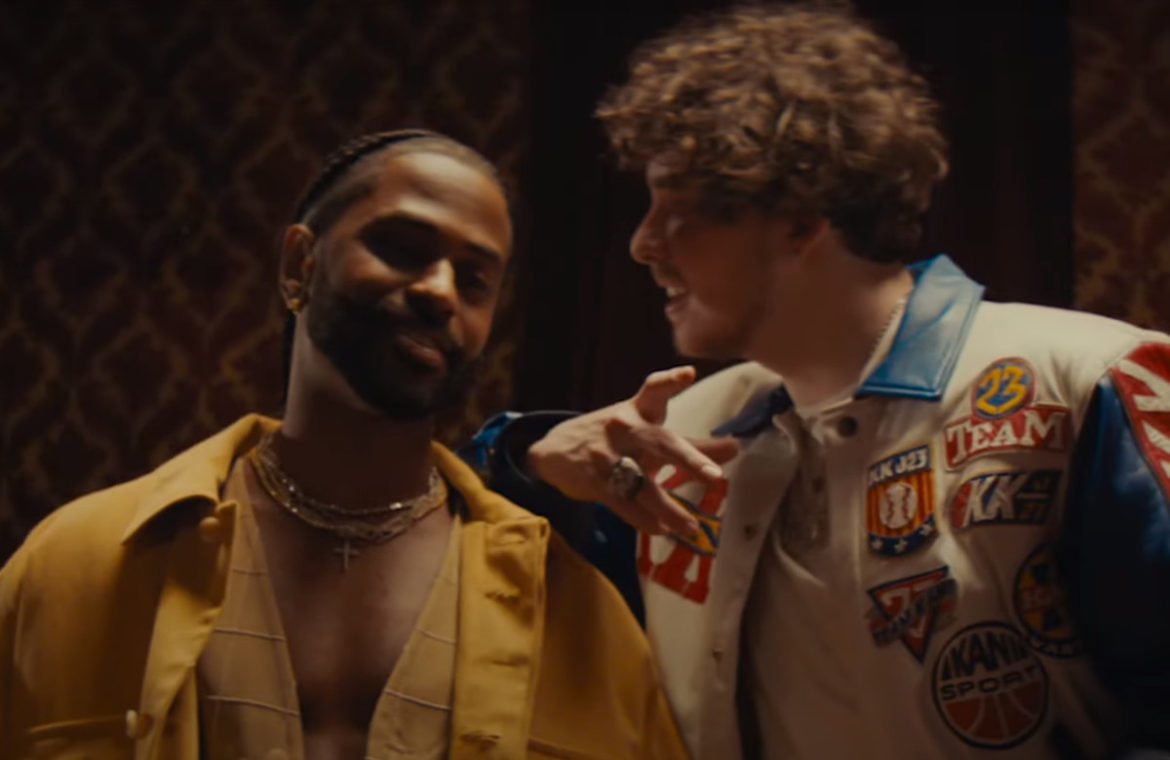 What’s poppin’? A fresh out of the box new song from hitmaker Jack Harlow – this time highlighting Big Sean.

“Way Out,” which showed up on Wednesday (Dec. 9) includes the 22-year-old rapper’s characteristic low-pitched voice against a mixing beat. The going with video discovers him having a great time at a lavish café with friends, rapping, “I can tell who’s on the way out / Twenty-five shows, check the pay out / I ain’t goin’ home, I’ma stay out / Motherf—ers hate you when they lookin’ for a way out.”

The vignette at that point pans to Sean, enjoying a beverage at the bar. “I get paid to do me, that’s a fact check / I run it up, then retrace my last steps,” he announces.

Harlow talked with Apple Music’s Zane Lowe upon the song’s delivery, sharing, “He invited me in the house and I think they the barrier that you could have just was broke down immediately. He’s one of those down-to-earth cats. We just started talking about life.

He was giving me gems. He’s been in the game for so long now. He’s experienced it. He knows what it’s like. So he was giving me a game bro, and just saluting me. And honestly, probably one of the nicest rappers I’ve ever met, if not the nicest.”

“Way Out” is set to show up on Harlow’s profoundly anticipated debut album, That’s What They All Say, out Friday (Dec. 11). “I do believe this album is timeless,” he told Lowe. “And I think it will timestamp this moment. And people are going to remember this album and live with it for years to come. So I’m excited about it.”