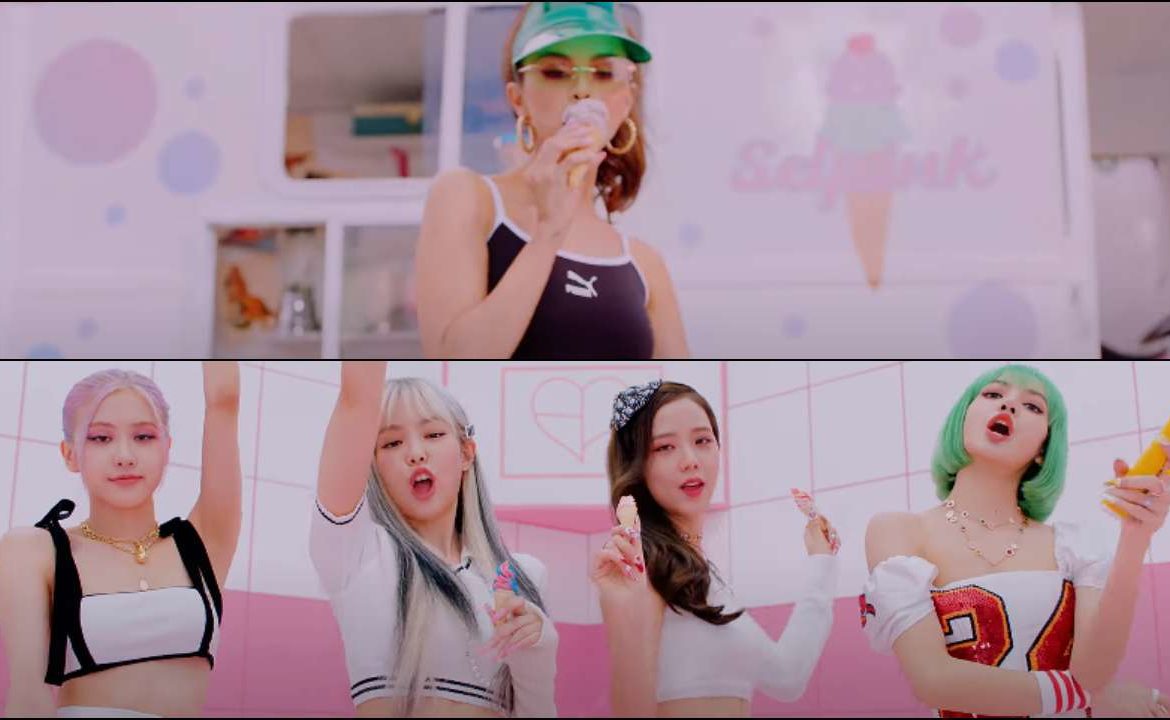 Blackpink’s management office, YG Entertainment, said “Ice Cream” was ideal for summer and totally unique in relation to past melodies “Kill This Love” or “How You Like That”.

Both had a more powerful and aggressive club beat while “Ice Cream” has a lighter, bubbly vibe.

“I really like that this song is sort of different than Blackpink’s previous songs,” said one fan with the username Ariel ari. “It’s a new side and concept that really suits them. I can’t wait for the new album!”

The 17-second teaser for the music video, released on Thursday, had over 14.5 million perspectives on YouTube as of 0400GMT on Friday.

At the point when released two months prior, Blackpink’s “How You Like That” broke YouTube’s 24-hour seeing record with 82.4 million perspectives on its first day of delivery on the video stage, as per Variety. 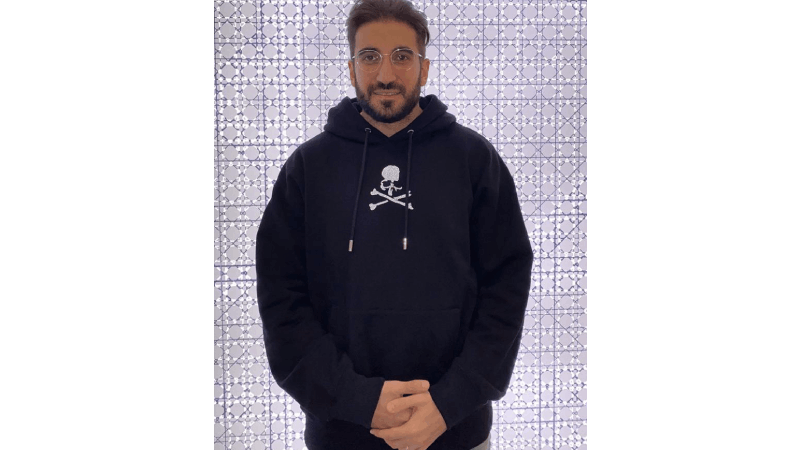 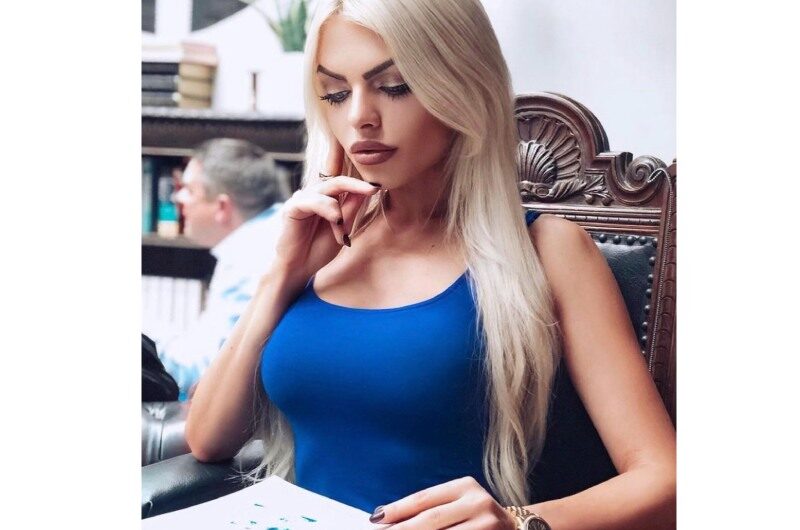 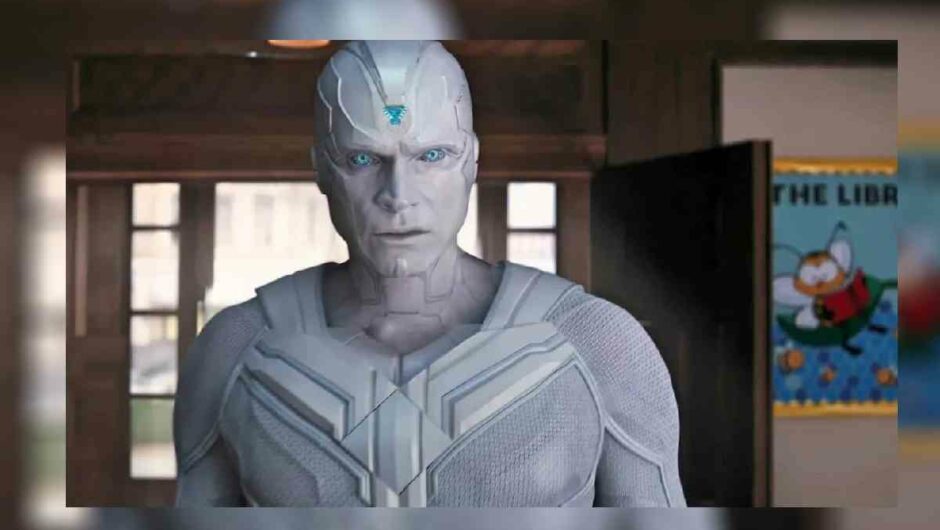 A “WandaVision” spin-off, likely named “Vision Quest,” is supposedly in progress at Disney+, the reports. Paul Bettany is set to…