Christmas has come right on time for rock fans. One day after My Chemical Romance declared they will rejoin for one night in Los Angeles, December 20, Rage Against The Machine reported a series of dates for 2020, including Indio, California on the two ends of the week Coachella 2020 has been declared.

The dates were declared under the radar today on their social media. Wayne Kamemoto, a long-term partner of the band just stated, “The band’s social media is accurate.”

The notable band, who formed in 1991, hasn’t played together since their 2011 L.A. Rising show at the Los Angeles Coliseum. In May of 2016, guitarist Tom Morello, drummer Brad Wilk, and bassist Tim Commerford collaborated with Public Enemy’s Chuck D and Cypress Hill’s B-Real for Prophets Of Rage.

Frontman Zack de la Rocha, who last released solo material in 2016, has supposedly been dealing with new solo music for quite a while.

At the time Prophets Of Rage formed, Morello and others involved with the new supergroup expressed publicly they were forming the new group because of the 2016 presidential election. So it is doubtlessly no occurrence that Rage, who first rejoined in 2007, a year prior to the 2008 election, is returning for a series of dates, beginning in El Paso, Texas, March 26, 2020, eight months before the 2020 election.

Nor is it likely fortuitous event that hitherto every one of the dates that have been declared is in the Southwest and close to border towns. 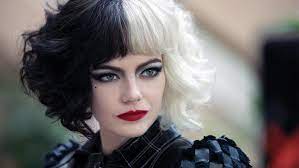 Emma Stone will be back for more sensational designs and devious deeds, authoritatively settling a negotiation to star in the… 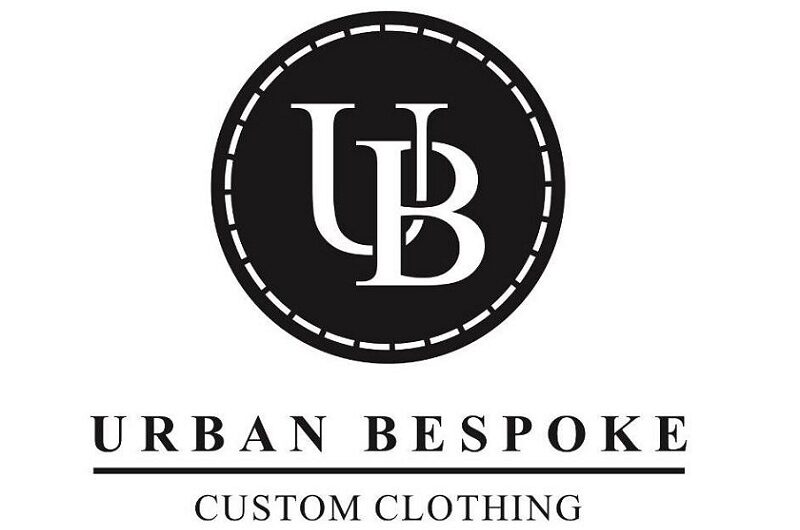 The way you dress says a lot about who you are. Whether you’re someone who wears a baggy shirt and…