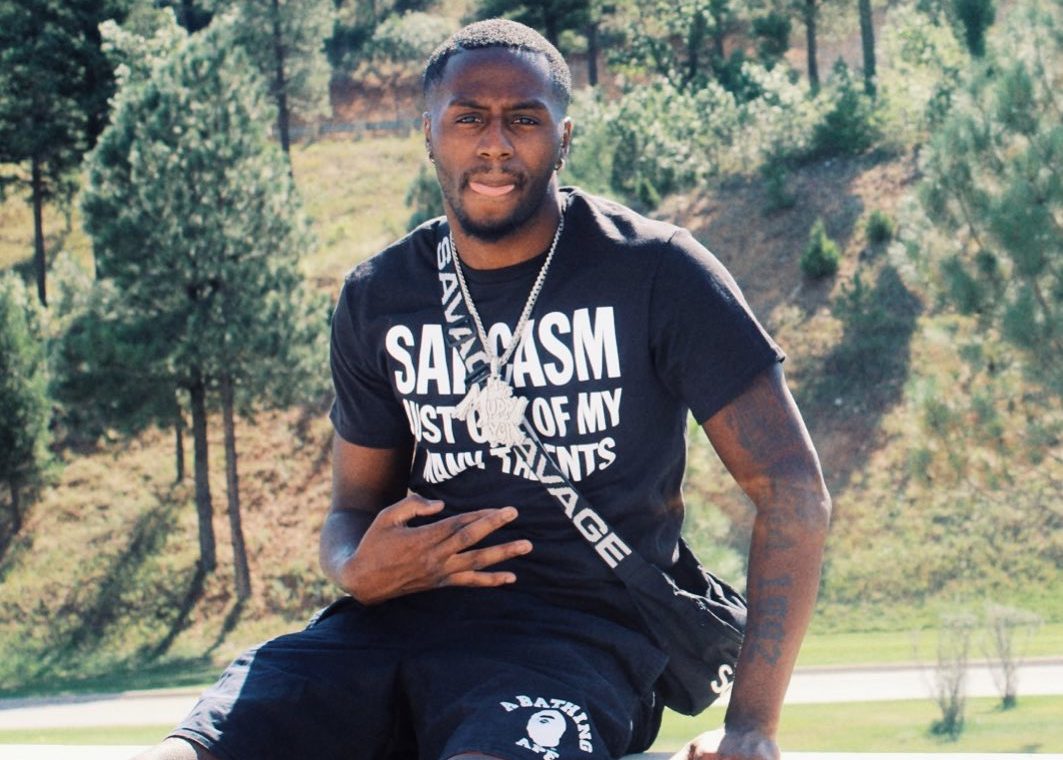 As he emerges to the scene in 2020, Arod makes Austin proud with his debut album “Lend Me Your Ear’. A record that currently separates him from the rest of the scene.

The 28-year old is a character. But an authentic character. And it’s way too easy for so many young men to identify with Arod and his story when they put on the headphones and press play.
The artist’s recently released debut LP ‘Lend Me Your Ear’ tells the story of a young black man in America, who grew up with affiliations to the streets, being raised by his grandmother.

In 2020 America, this is a story that needs to be heard more than ever. But in order for a story to be heard, it needs to be told. And that’s where we get to one of Arod’s real strengths. There’s a few artists who just have the talent to break things down. It’s crafty, it’s clever, it’s empathetic.

Whenever Arod decided to invite you into his spheres, it barely takes him more than half a sentence for you to be perfectly visualizing his words.
An art, that almost had gone lost in the recent years.

Another highly emphasized point is definitely the production on this album. Arod picks his beats with such confidence, this could easily be album number 5 of an artist that establishe himself amongst the top years ago.

That’s the level of full package we are talking about.
But what stands out the most for us, is his positive outlook. To chose soulful beats between laid back and upbeat, to illustrate his path through hardships with his mind fully focussed on greater things, is admirable. It’s what convinces us that Arod will be exactly that well established top artist soon. Some might call it karma, but energy flows where attention goes.

We congratulate Arod and everyone involved to an outstanding debut album.

Topics #Arod #Austin #Lend Me Your Ear
Don't Miss it All I Ever Learnt: Joshua Singh Talking About His Upcoming Project.
Up Next The Balance of Giving and Getting: How Andrew James Built his Business 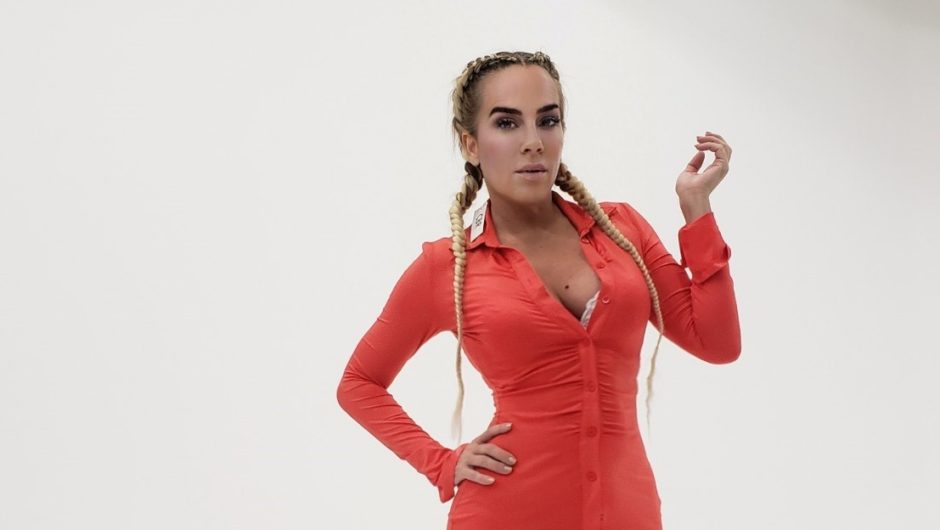 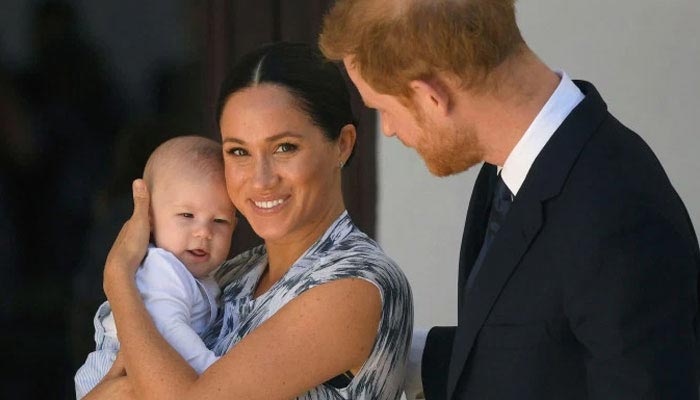 Meghan Markle and Prince Harry’s year old child, Archie, has gotten on a couple of words, out of which his…