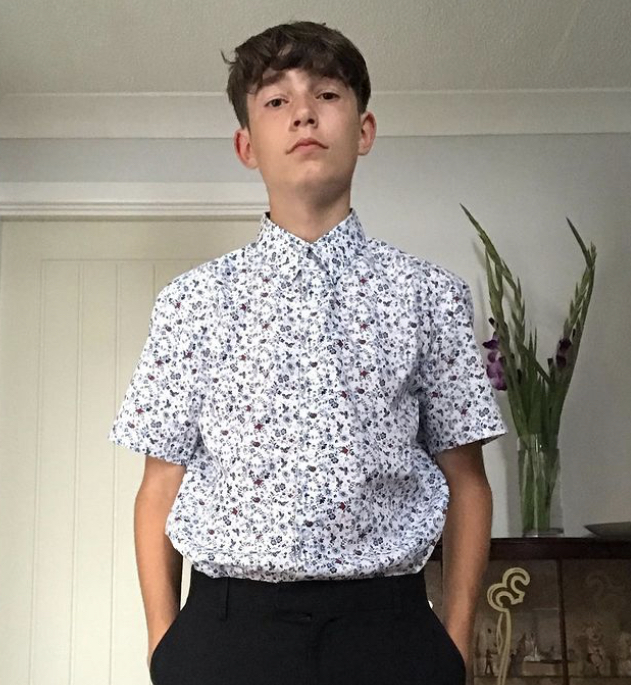 Henry Colin Wright is a 17 year old UK based social media star who is known best for his consistent content on the gigantic app TikTok. On just his first year on the app he has gained a massive following of over 170,000 followers, however the teenager has recently made public that his trying to bring some of his following over to one of the other giant social platforms “YouTube”.

To find out more about Henry’s plans and goals and how his getting on with them we took the opportunity to have a quality conversation with him,

Check out our chat with him below.

You just hit four thousand subscribers on YouTube, but you also have one hundred and seventy thousend followers on TikTok. How does it feel to have well into the hundreds of thousands (in this case nearly two hundred thousand) real people following you across all platforms?

Henry Colin Wright: It’s kind of crazy to think about the fact that so many people decided to press the follow or subscribe buttons. I was just thinking about it the other day–I can’t even imagine what one hundred thousand people looks like, or what one hundred thousand people could do if they worked together. Even when I had 10,000 followers, it may not seem like a lot compared to one 100,000, but that’s a huge number, and I’m really grateful for every one of them.

Tell us a little about you! Where are you from? What did you do in your pre fame days before becoming a content creator?

Henry Colin Wright: I’m from A town called Colchester in Essex, UK and that’s where I still live to this very day. Growing up I’ve always loved playing all sprots especially Football/soccer, I’ve played for a team for basically my whole childhood and I still do now. As well as sports I’ve always loved creating content. I started out on YouTube actually when I was around 14 so I guess in a way YouTube is kind of my home platform, however TikTok was the first place that I blew up on and everything just kind of stemmed from that!.

You had an established TikTok account before you started posting videos to YouTube regularly. What made you decide to try and get serios with YouTube aswell?

Henry Colin Wright: I had posted videos on YouTube before TikTok, and I just remember always wanting to blow up on there or at least wishing that I had a big following on another platform so that I could promote my YouTube videos on there, so I guess when I blew up on TikTok It just came natural to me to want to spread that following over to YouTube as well.

What does the average day look like for you? How often do you film for YouTube? TikTok?

Henry Colin Wright: I try to film TikTok every day, I have not really gone a single day in over six months without uploading at least two or more videos on there per day. And with YouTube I mainly use that for uploading my music on there and I’m currently writing a new song which ill probably put on YouTube soon with all other streaming platforms but with YouTube I’ll probably upload a music video with it as well.

Do you have any strategies for growing your audience? Have you noticed any particular kind of content getting more traction than others? Do you adjust what you film depending on how your viewers react?

Henry Colin Wright: To be honest I really just try to stay as consistent as possible and as far as the type of content that I believe helps my growth the most is actually reaction videos so there what I upload the most to help my growth, or though every now and then I do upload other videos as well just to mix it up a bit for my viewers.

What’s next for you and your channel? Any plans looking to the future?

Henry Colin Wright: I really want to start posting A bit more. My ideal would be at least one time per week, but for now I’m still working on one song at a time but I plan to make an album later on in the year so all of the music videos for those songs will hopefully make good content. Hopefully I can keep having fun and reaching more people who like my videos at the same time!

Brand Buzz
Topics #Henry Colin Wright #social media star #TikTok #YouTube
Don't Miss it Ayden Huston taking over the Gaming Industry!
Up Next ‘Uber for space’: It has Noteworthy biofuel rocket could be