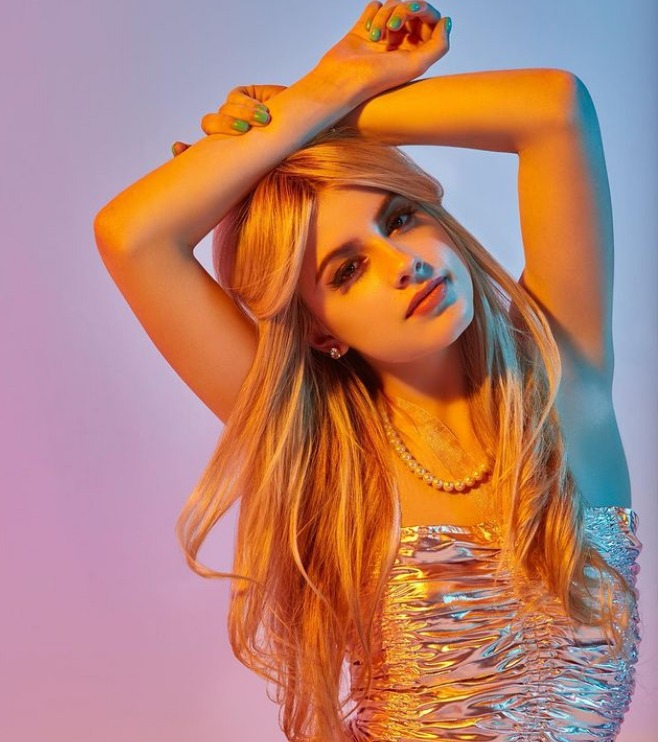 Kiera Grace popular as KG Crown is an American rising singer, fashion model, Instagram, YouTuber, activist, and social media celebrity. She rose to popularity as a child model at the age of 4 after working with a famous modeling agency named Ford Models. She is also popular for her successful songs “Gimme That”, “Eeny Meeny Miny Mo”, and “Bad”.

On 17 June 2007, KG was born in St. Louis, Missouri, and brought up in Michigan, USA along with her family and relatives. As a child, she went to a local junior school for elementary education, where she was a victim of bullying and sexual harassment according to her statement. She gained initial recognition as a child model after working with Ford Models at the age of 4.

While modeling at the age of 7, KG discovered her affection for music and along with her three brothers Jake Ryan, Joseph Dean, and B-Rex formed a band called “Good Kicks”. They accumulated initial recognition as a musician after working with local singers and songwriters.

Their popularity skyrocketed quickly as musicians after performing in numerous high school and local events. In 2015, they worked with Nickelodeon as musicians after collaborating and selling music to 18,000 churches along with a Grammy Award-winning songwriter.

At the of 12, KG’s band split as her brother decided not to pursue music further. However, she began her solo career as a singer and changed her name to KG Crown, and moved to LA, California for greater opportunities in singing and modeling.

Besides this, KG has garnered thousands of followers by sharing singing, dancing, and lip-sync videos on different social media platforms including Instagram, Facebook, and Twitter. On Instagram, she has been a promoter and face of various fashion and sports brands. Furthermore, a famous social media agency named Generation Z represents her as a fashion model.

In addition to this, KG runs a self-titled YouTube channel with a few thousand subscribers, where her lyrics, music, and lifestyle videos are uploaded. The most popular video on her channel is titled “Bad (Official Music Video)”.

In 2021, KG released three popular singles “Gimme That”, “Eeny Meeny Miny Mo”, and including “Bad”. The singles are highly popular among the youth and she is regarded as an upcoming singer and celebrity.

Apart from singing and modeling, KG is an anti-bullying and LGBTQ+ activist. She recalls her experiences by saying in high school she was a victim of bullying, sexual harassment, and a survivor of PTSD. She claims all those traumas have made her even stronger ever before.

KG works with The Trevor Project, an organization, who tirelessly works at countering anti-bullying and anti-racist activities. She shares a video series titled “Be A Boss Not a Bully” to stop bullying. In an interview, she said that she likes to own a charity organization and wants to work in the field of basketball, anti-bullying, and LGBTQ+ rights. 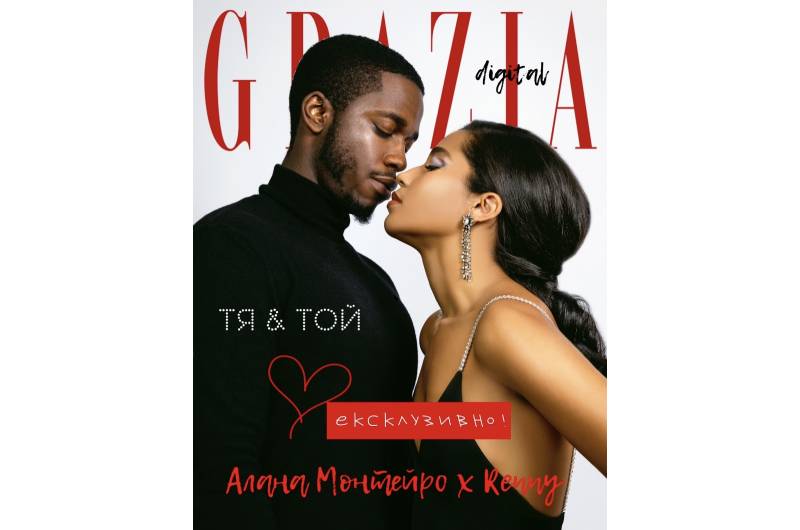 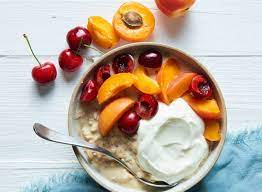