Till now Donn has released many songs and with every song, we can sense the improvement in quality whether we are talking about lyrics, music, voice, or videos. Recently, he launched another of his great tracks ‘Demon’ in March which is streaming on all online platforms including Spotify, Deezer, and Soundcloud and the official video can be seen on YouTube.

From the name of the song Demon, you can guess that it is about inner and deep emotions. Donn Sirrah beautifully expressed the lyrics with his passionate voice while dancing in front of the famous GM building of Detroit. It was shot and directed by his cousin who goes by the name Viewtiful and himself. They captured all the cool dance moves of Donn and gorgeously displayed them. He’s dancing on the snow with such a view is surely a simple but distinctive idea. It has been appreciated by the audience and why shouldn’t it? It shows creativity and multiple talents of Donn.

The song began with the soft sound lyrics and dance beats which are continued throughout the song to set its tempo and mode. The softness of the song beats with deeply emotional lyrics lets you feel connected with it and gives you a good calm vibe. Whatever the language you speak, if you turn on this music, it will get you into a good mood and let you move with its beats.

This is not the first time Donn Sirrah has released such a beautiful song. Inspired by great artists like Ed Sheeran, Drake, Lil Uzi Vert, and Jaden Smith, Donn started utilizing his talent of creating and writing songs from his childhood. When he was in the 5th standard of elementary school, he would play the trumpet. In high school, he shifted his musical instrument from trumpet to viola. With time he played and practiced many music tools but the one he loved the most was the guitar. Well, who doesn’t?

With continuous struggles and practice, he finally released his first official song ‘Take My Luv’ in 2020. The song gained a lot of attention and love and was released on many online streaming sites. The song was mostly appreciated by the youngsters inside as well as outside of the USA. After getting a lot of love and respect from the audience, Donn got more motivated and continued his journey of making music. After ‘Take My Luv’, he released multiple back-to-back songs which resulted in creating 200 monthly listeners for him on Spotify only.

The music industry is full of competition. Only the ones with true talent can make their place. Donn Sirrah has proved to be one of those. He has managed to win the hearts of many in a very short time at a very young age. There is still more of his to come and show. We believe he will become one of the great artists in the future.

Brand Buzz
Topics #Demon song #Donn Sirrah #Donn Sirrah latest song
Don't Miss it Mighty Oaks Foundation Is Proven To Be a Record-Breaker By Saving The Sunken Lives Of Military Veterans
Up Next A Professional With A Personality: Nav Shah 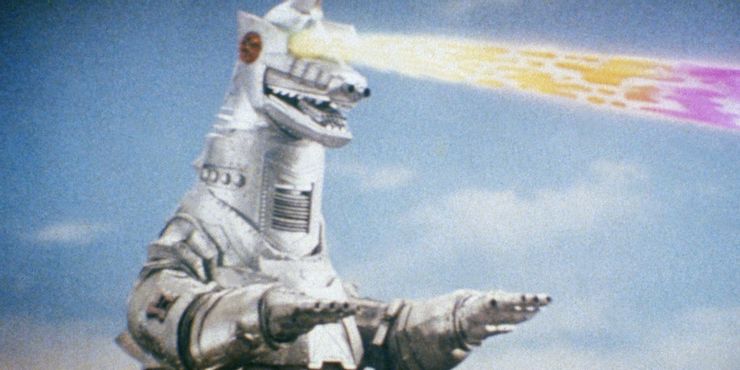 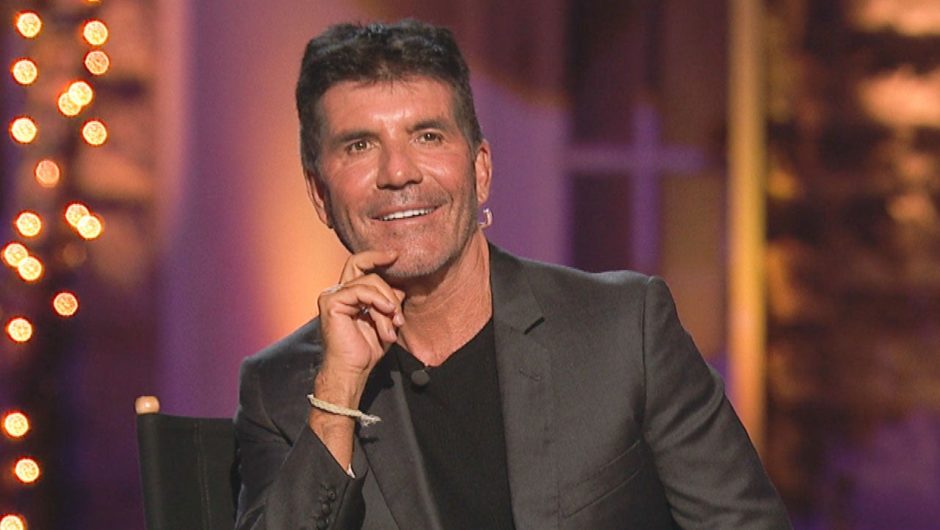 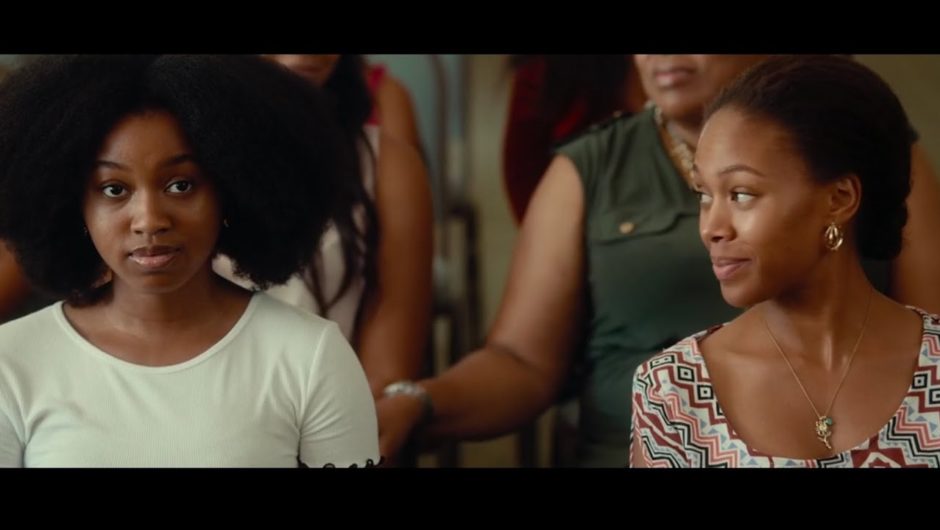