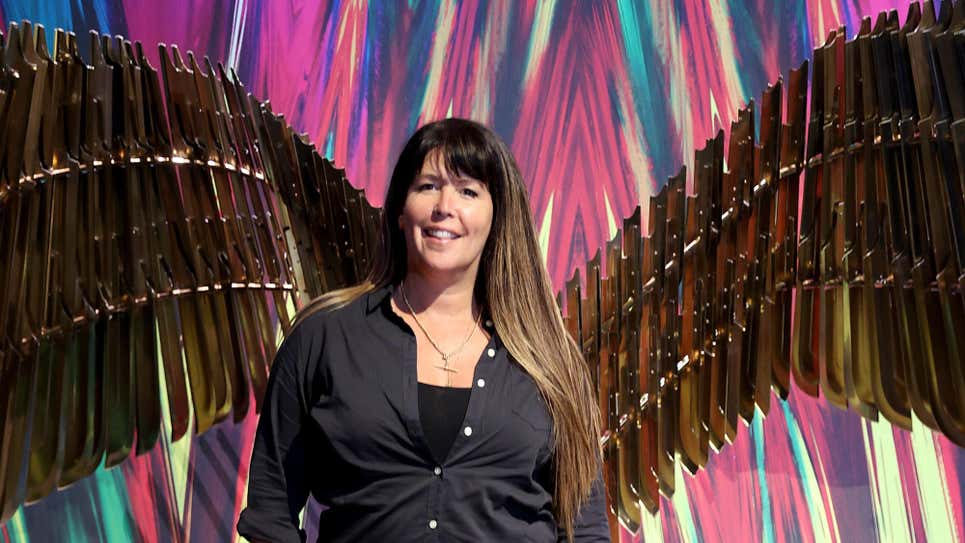 Patty Jenkins has stood up today about the arrival of her superhuman continuation Wonder Woman 1984, calling the film’s half breed rollout—which put it all the while on both HBO Max and in theaters—“heartbreaking,” and, “the best choice of a bunch of very bad choices.” Jenkins made her comments in an atmosphere that might comfortably be described as “preaching to the choir,” talking at the current year’s CinemaCon, the yearly gathering for the proprietors of huge, encased boxes that individuals pay to be packed into close by in excess of 100 others, all breathing on one another, for quite a long time at a time. (Or then again “movietheaters,” as they were known in the Before Time.)

Jenkins is, obviously, hands down the most recent Hollywood chief to take a stand in opposition to the holiness of the dramatic window, that concurred endless supply of time between when a film hits theaters and when it shows up on home video. Said window has had various genuinely heavy blocks tossed through it in the course of the most recent couple of years, as proceeding with fears about the COVID-19 pandemic keep on making the possibility of public screenings of films a calculated and clinical bad dream. Contentions about the mixture arrival of Black Widow are at the core of Scarlett Johansson’s present fights in court with Disney, and numerous chiefs—including Christopher Nolan and Denis Villeneuve, whose Dune is planned to be forfeited to the HBO Max divine beings in October—have communicated their disappointment with having their Big Movies moved to the little screen.

Jenkins’ position is striking since she was, at any rate, supposedly basically made up for her adaptation of the shift, which inspired Awe Woman ’84 to show up on the web-based feature before the end of last year. Both she and Gal Gadot had their arrangements with Warner Bros. re-arranged when the cross breed move was chosen, guaranteeing that any harm the HBO Max debut did to the film (which did, surely, greatly fail to meet expectations, both basically and monetarily) wouldn’t cost them the sort of 9-figure numbers that Johansson’s claim is refering to.

That being said, Jenkins actually is upset to have had all her work packed onto individuals’ telephones and TVs: “It was such a dark time,” she noted, in reference to the effect of the COVID-19 pandemic on the release of her superhero movie. “I don’t think it plays the same on streaming. I did practical effects and shot it in Imax. It was painful. I’m not a fan of day-and-date and I hope to avoid it forever. … I make movies for the big screen experience.” 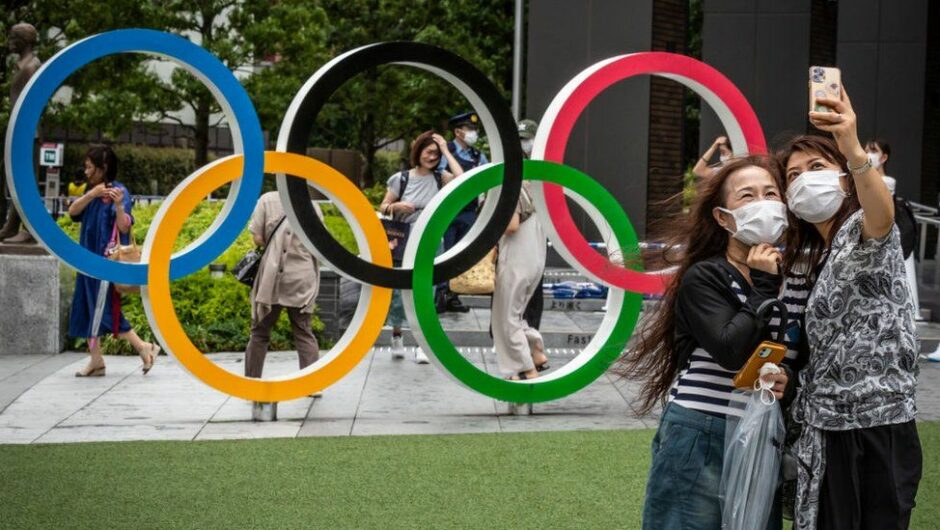