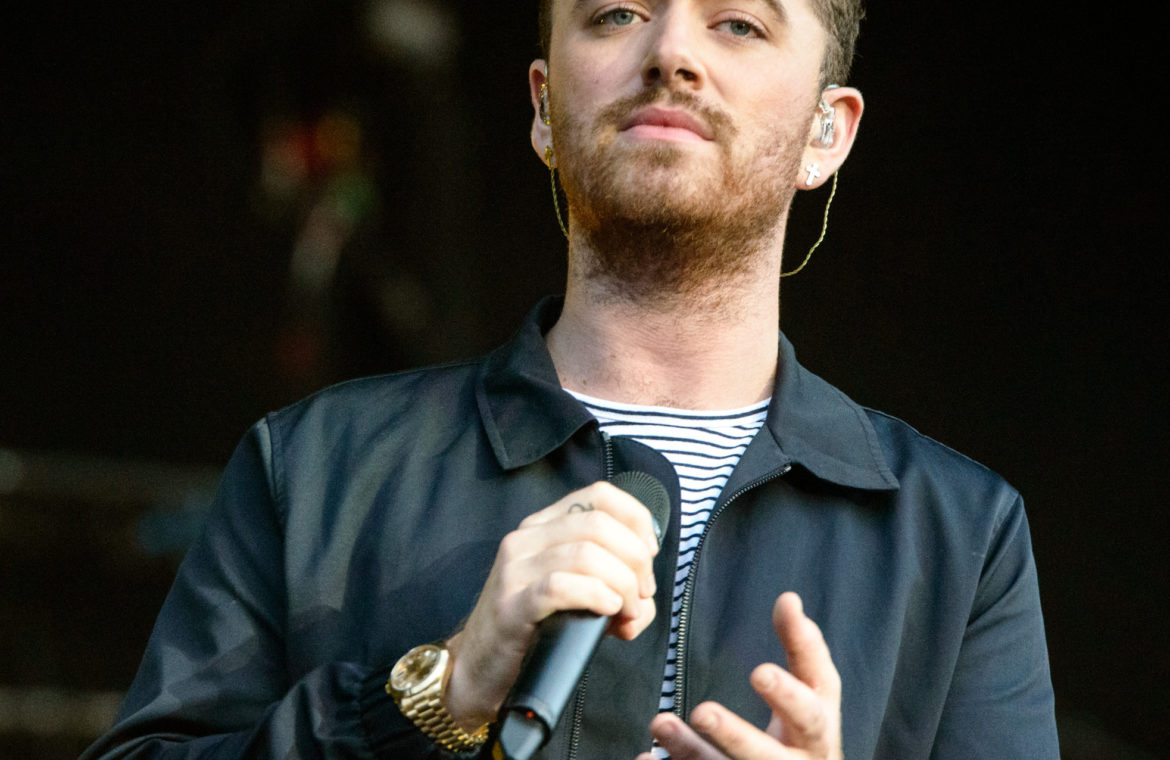 After months of delays because of the progressing COVID-19 pandemic, Sam Smith at long last disclosed their third studio album Love Goes on Friday (Oct. 30).

Featuring recently released singles “Diamonds” and “My Oasis” with Burna Boy, Smith as of late uncovered to Apple Music’s Zane Lowe that Love Goes is their first “proper heartbreak” record. “I’d say [this was] the first proper time I’ve been actually heartbroken. That feeling of they’re gone, you can’t sleep, the really, really bad feeling,” they said. “The others were the idea of it and it was pure unrequited love. This, I would like to say that we loved each other. So, I definitely, definitely loved him. So yeah, it was proper.”

“I feel a bit emotional, even now just saying it, talking about this record,” they said of delivering the album. “I feel super emotional about it because … the last two years have been a really, really mad time of experimentation, of finding myself with my gender expression, with so much that has happened the last two years. It’s captured in this music.”