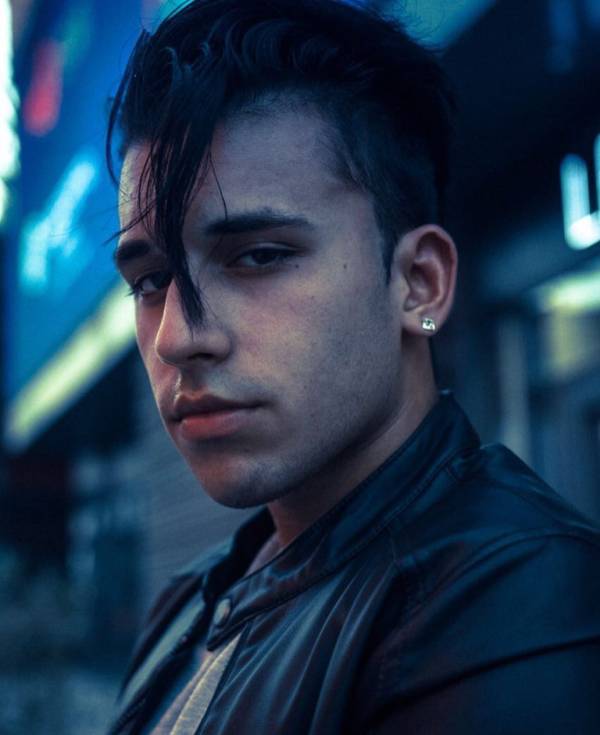 The passion for music he feels and the commitment he has shown so far has already given him 3 hit singles.

Getting into one’s chosen industry has never been a walk in the park for any individual across the world. Even if people have got opportunities to be a part of those industries, not all have gone ahead in registering success the way they wished or desired. The process can be longer for a few individuals, which can even test their patience continuously and challenge them in ways more than one. The ones who stand strong facing these hurdles are those that eventually end up winning their battles. Of course, all of this is easier said than done; still, some professionals across industries have managed to reach their desired momentum and success and emerged as true winners. One such true winner in the vast and ever-evolving music industry is SAYF, based in Dubai, the UAE, who knew what his heart sought and thus kept moving on his path without thinking of the fierce competition he may face.

Who is SAYF, you wonder? This young and passionate man from Dubai is gradually moving his way to the top in the music scene in Dubai by showcasing his innate talents in genres of hip hop and rap. The way SAYF has flourished his career at such a young age proves the kind of commitment he has shown and the passion with which he has trodden on his way. He recalls a few memories of his childhood, which proves how he sowed seeds of his future in music.

SAYF says that as a child, he used to love poetry, the play of words and the meaning it created. All this always fascinated him. Not just that, the youngster even stole his uncle’s Walkman player to listen to songs, where he landed up listening to 2PAC and Eminem, which made his resolve stronger to get into the music space. This somewhere inspired him to start writing rap, which he did and grew as a rap artist, also drawing inspiration from artists like Tory Lanez and The Weeknd.

Today, when people hear his songs like Wolves, Squad and Lean, they understand the excellence and the unique sound that SAYF has gained as a musician in such a short period of time. There is so much more he wants to do as a musical artist, and is excited about his future projects. Till then, do follow him on Instagram @sayf.v. 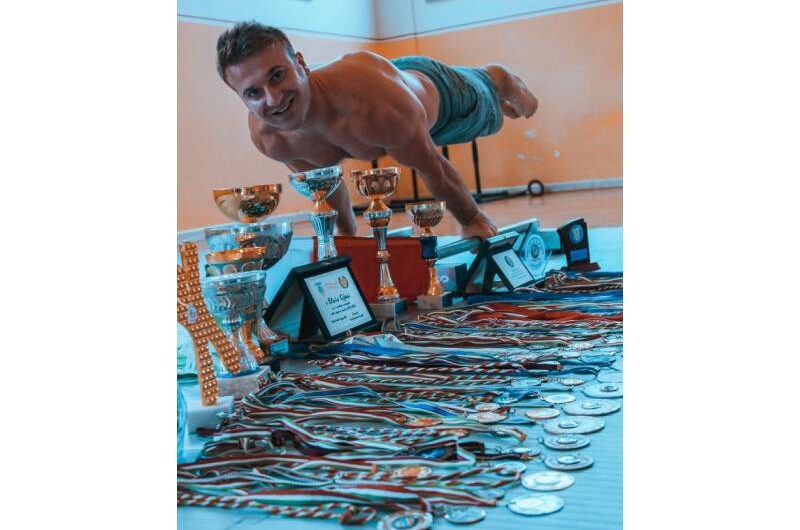 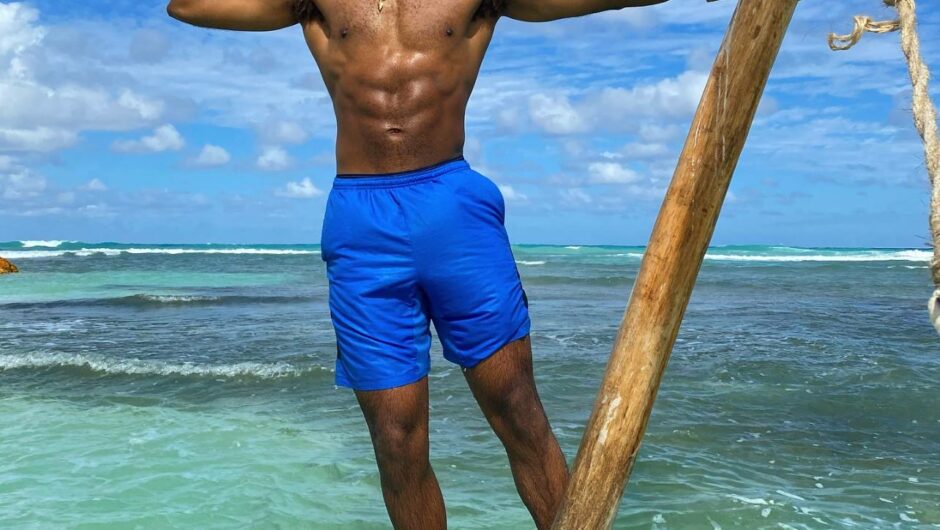 Hakeem White is a minimalist millionaire business coach for fitness trainers. He moved to Florida from Jamaica when he was… 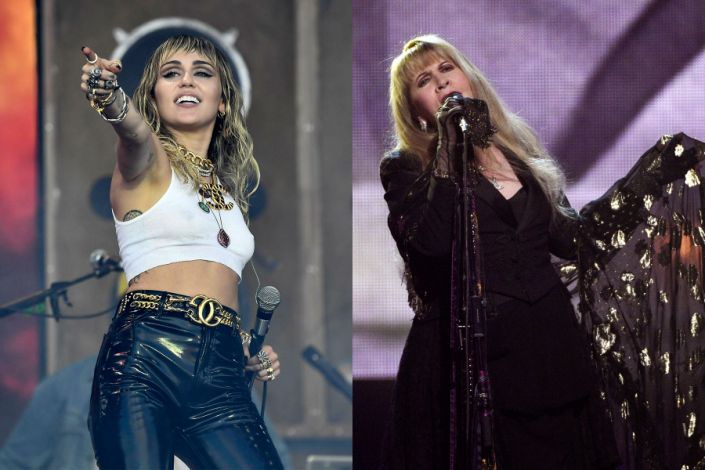