In the age of social media, the opportunity for turning passion into a lifestyle has become more open for talented musicians. Among the rising stars is a 22-year-old Dima Yavorskyy from Chicago, IL. The American-Ukrainian creative started his journey in 2020 before he made his music debut. Dima’s willingness to stand out made him leave his comfort zone and become highly involved in the social media space. Luckily, the young artist never looked back as the quick rise to popularity resulted in millions of people resonating with his humble personality.

Originally from western Ukraine, Dima Yavorskyy grew up listening to foreign music before he got a taste of American hip-hop during his high school years. It seems like making music was always in the books for him; it was just a matter of time when the opportunity would present itself. Due to his success on Instagram, Dima Yavorskyy was able to connect with other talented musicians such as Spike and begin collaborating on projects. Gaining thousands of plays on Spotify from his debut single “Maze,” Dima knew right away that it was just the beginning.

Throughout his first year of releasing music, Dima Yavorskyy has been able to showcase his unique songwriting abilities with singles such as “Intentions” and “Blessed.” The most impressive part about the artist’s style is his enunciation and ability to deliver emotion through vocals. It isn’t common to find addictive singing hooks in rap music, but Dima has developed a structure of his own. Telling stories through music while still making trending references that his listeners can resonate with makes Dima Yavorskyy a one-of-a-kind musician.

Listen to Dima Yavorskyy on Spotify. 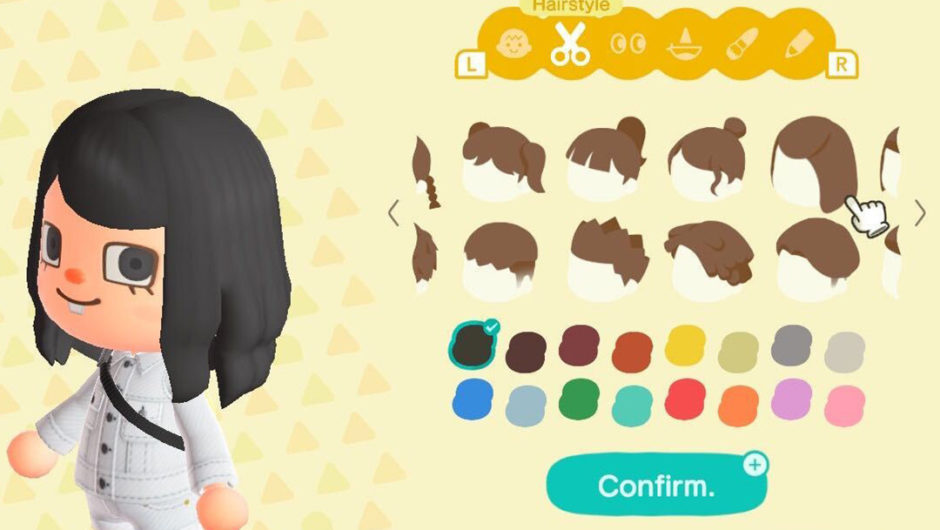 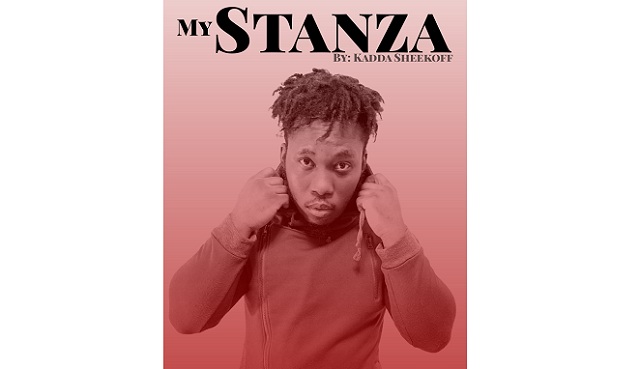 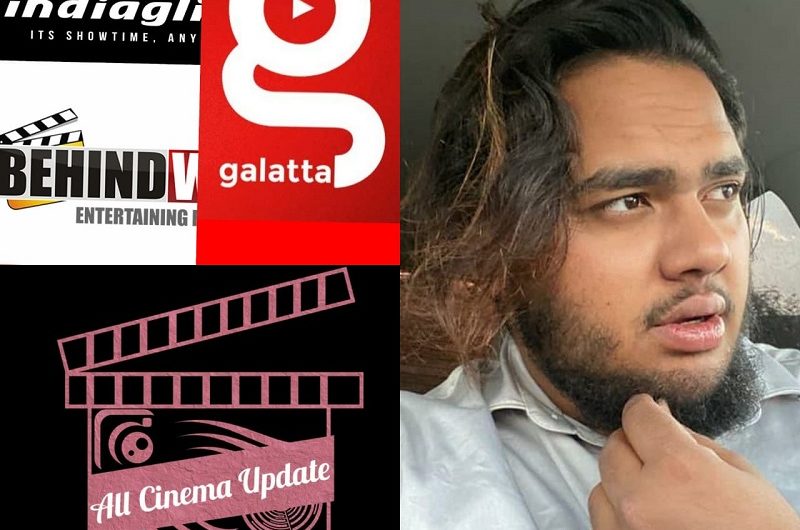 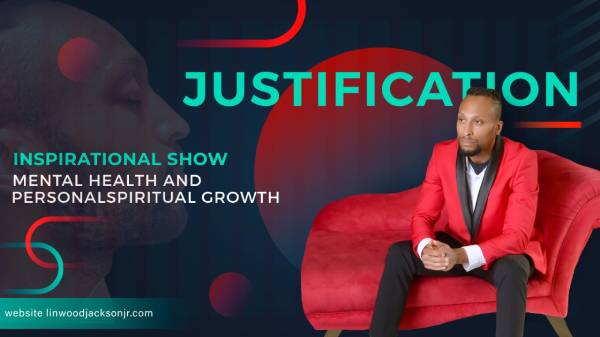