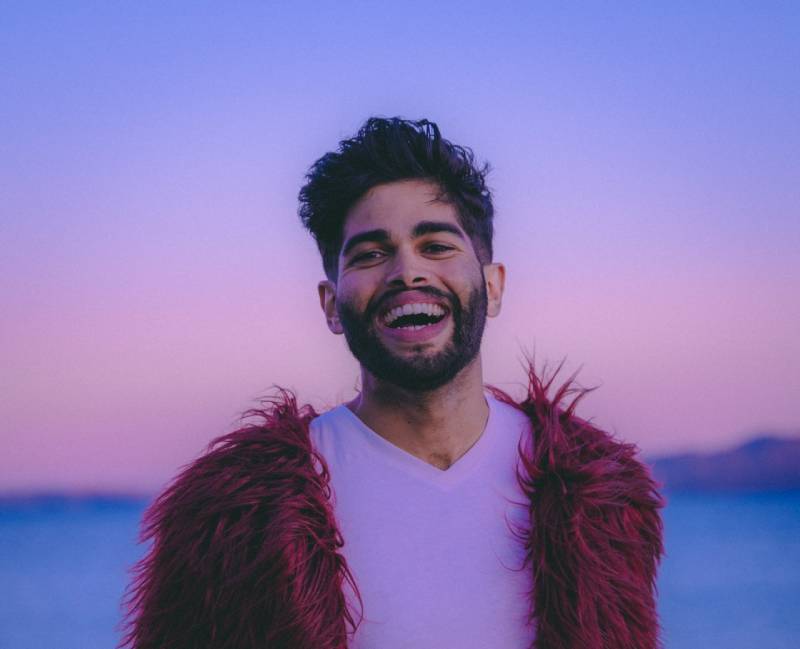 Arjun Bhat is a dynamic popstar who is both singer and songwriter. He writes from a really authentic place, and performs with his whole heart in it. He draws from real life situations and feelings. “It’s hard when you’re in love with someone who cares a lot less about you than you do about them. It may not sound like it, but ‘HEARTLESS.’ is a reminder that you deserve more” Arjun speaks of the inspiration behind his single with MC Culprit. Performing with big names in the community such as Shirley Setia, Kanik Mongia and Avish Sharma, Arjun is branching out to a larger audience. He has been finding his voice and experiencing a lot of success by being true to himself and his dreams, despite cultural expectations.

Arjun launched “Theajsound” in February 2020, and quickly rose to YouTube fame when his cover with Shirley Setia hit more than 11 million views from around the world! His achievements, such as working with the big labels such as Discowax (Sony), Youth Energy, Magic Records, are not only notable, but have propelled his growth in many ways. He believes it is very important you share that expansive trajectory with others. Arjun utilizes his skills and expertise daily by professionally coaching to get the best out of people and help them reach their potential. He also gives back by donating to Kids Can (Cancer for Kids charity) monthly since the “ice bucket challenge” made him realize he had to do something real to make a difference besides just raising awareness.

Arjun’s background is as an ‘Indo-Kiwi’. He was born in Mumbai, India in 1990, and moved to New Zealand with his family when he was 9 years old.  After high school, Arjun studied IT (computer science/information systems) and now holds a bachelor’s degree. During this time, he was a “self-proclaimed” professional gamer, playing almost 10-14 hours a day alongside his University studies and assignments. Arjun also loves fashion for its self-expressive qualities, and fitness for its many benefits. He has made many lasting connections along the way. Arjun is incredibly grateful for the support and guidance he has been privileged to receive through all of his experiences. From 2012-2015, Arjun did vocal lessons for 3 years. One year was spent training with a rock coach Paul E of RVR, and then 2 years of theatre/opera with Faye McNeil.

A pivotal point that kicked it all off for Arjun Bhat’s music entertainment destiny was him DJing spontaneously by plugging his iPod in to save a party after a technical issue. Everyone absolutely loved it, and Arjun kept DJing bars, clubs and events for 2 years after that! His family and girlfriend really encouraged him continuously as they saw his talent and potential as well. Arjun has evolved into a superstar by opening up to his own creativity and the opportunities that have been presented to him henceforth.

His goal as of now is to be one of the first Indian solo singer/songwriters to win a Grammy in the pop, pop/dance category. Connect with Arjun on social media to follow up on the great things sure to come from him in the future. Plus he is always keeping it real by sharing his “trade secrets” in interviews – such as his latest one with the KickArts Radio show where he reveals his secret marketing technique to hopefully help other artists.

Topics #Arjun Bhat
Don't Miss it Georgia football discharges ‘Take Cover’ trailer for Arkansas game
Up Next The Lady With a Strong Armor, “Lady Charlotte Armstrong”: Her Inspiring Story From Rags to Riches 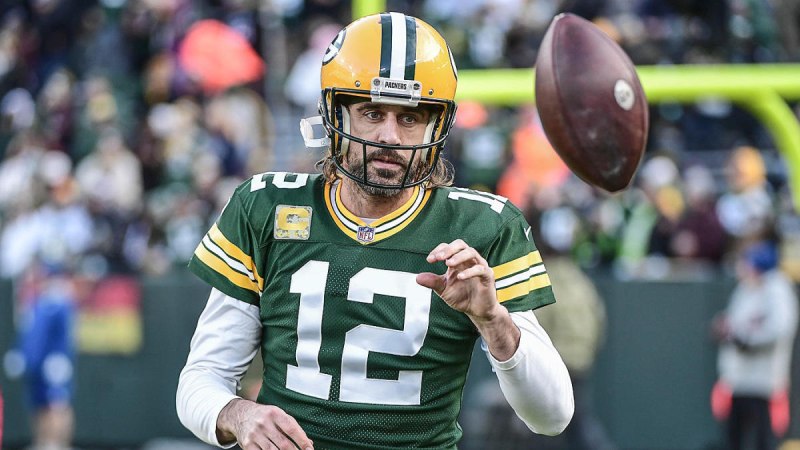 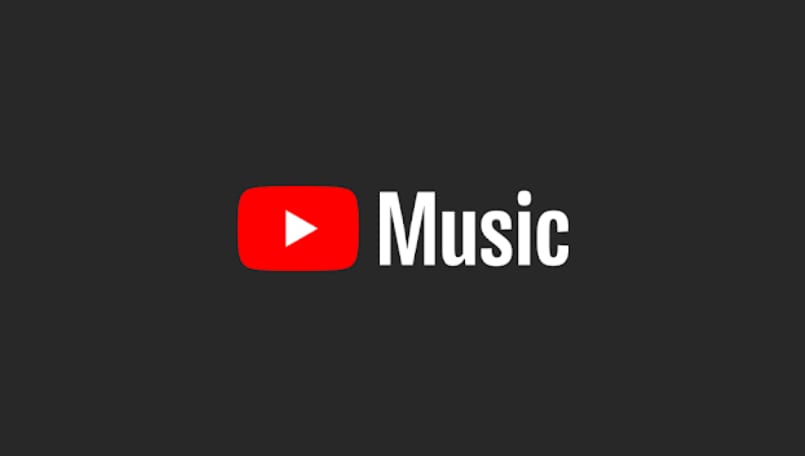 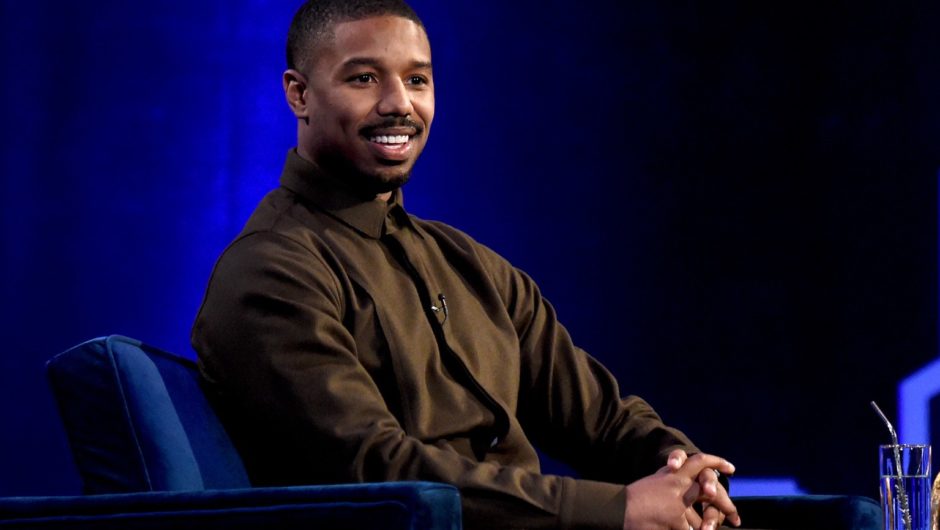