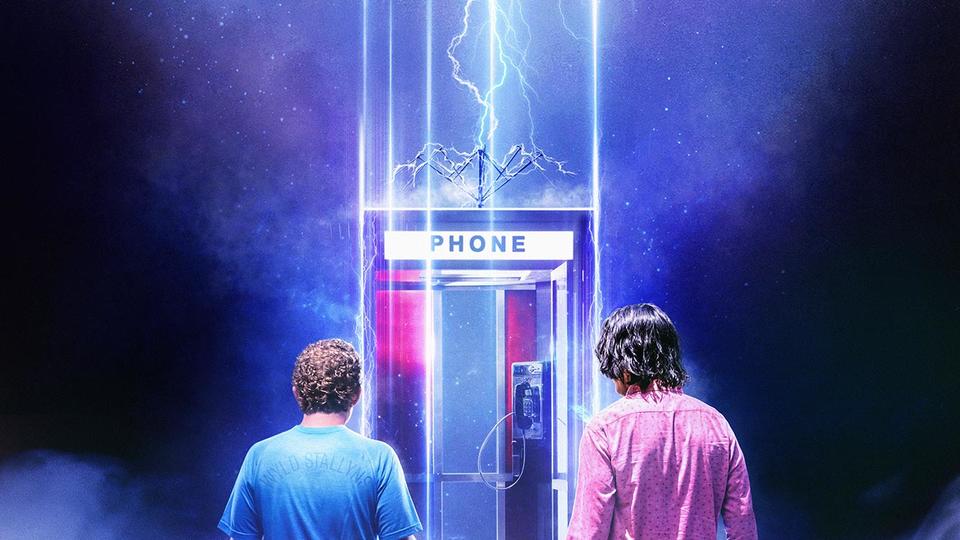 It’s been almost 30 years since the last film in the series, yet Bill and Ted Face the Music — the third film in the wacky, time-traveling comedy series — is at last finishing up the franchise, and another trailer gives us a first glance at what to expect.

In any case, decades on, the couple presently can’t seem to compose the song, a lot to the failure of the rocking utopian future that was depending on them. So the pair devises the plan to time-travel to the future and take the song from their future selves in what vows to be a last astounding experience for the franchise.

It’s not so much clear when Bill and Ted Face the Music will hit theaters, given the turbulent summer release schedule brought about by the COVID-19 pandemic, which has closed down movie theaters the nation over and postponed the release of almost every significant theatrical blockbuster. The film was initially planned to release on August 21st, however, the new trailer and poster simply guarantee it’ll be out at some point “this summer.” 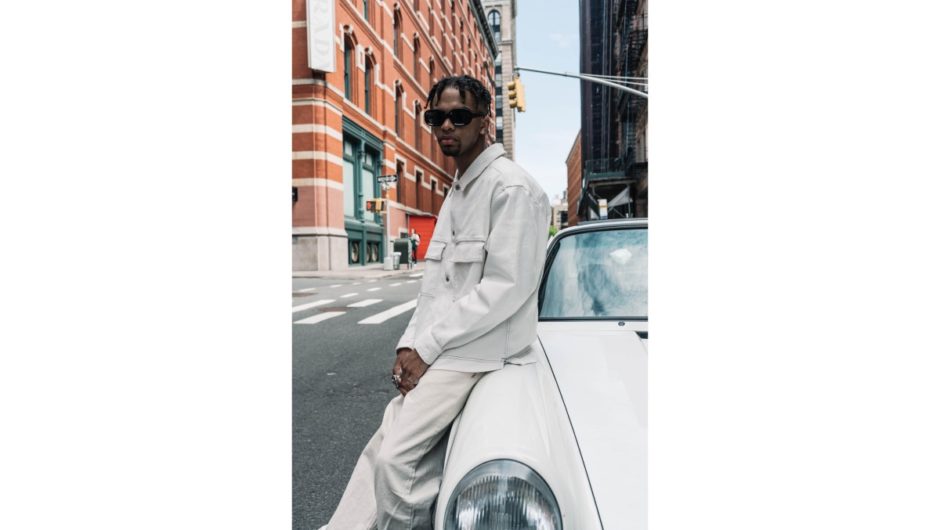 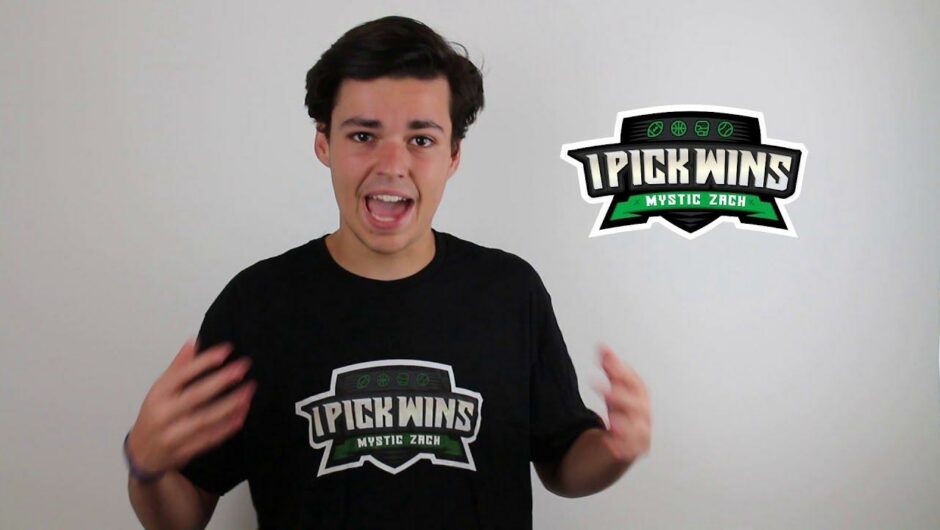 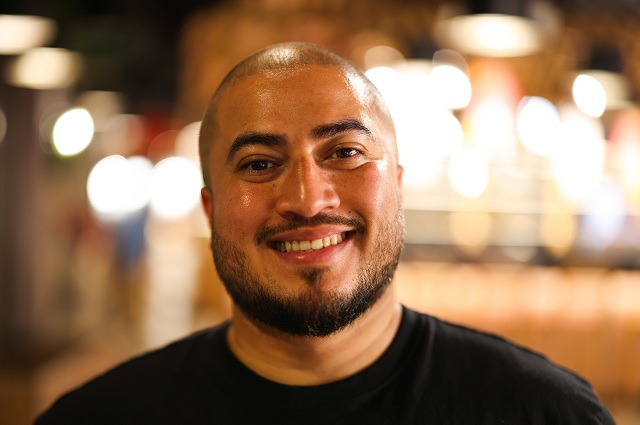 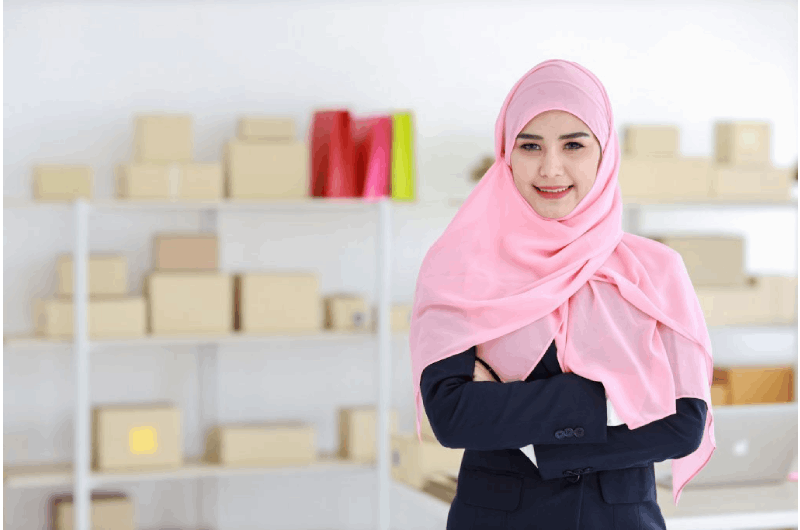