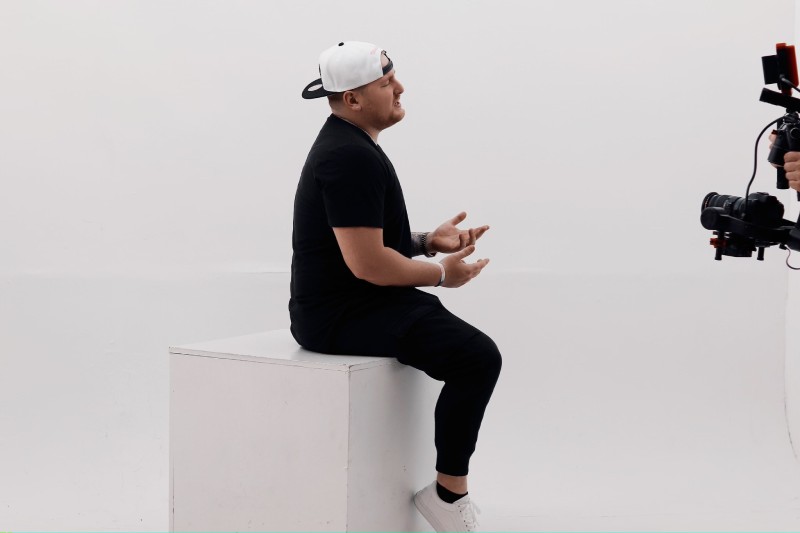 Mississippi’s Shane Thompson calls himself a basketball player first and a singer second. Like many young men in America Shane aspired to be a professional athlete and play in the NBA, even playing at the collegiate level. One day in high school a friend asked him to collaborate on a song and his passion for music was born.

Shane hung up his sneakers and decided to focus on music. And we should be so thankful that he did. With songs like “Faded” a soulful sexy ballad that almost makes you want to make a baby and “Love Me Right,” a pop smash (featuring Wyatt Roberts) that shows real men need love too, Shane Thompson is an artist you don’t want to sleep on. His newest single “I Should’ve Done Better,” also featuring Wyatt Roberts, is sure to be another hit. Letting girls everywhere know that there are guys out there that can admit they are wrong and they are seeking true love too.

Shane’s talents are not only limited to vocals. After realizing how costly recording sessions can be, Shane decided he would learn to engineer his music himself. He went all in purchasing a laptop, microphones, speakers, and recording software then went to work in his bedroom. At first, he was unable to achieve that professional sound he strived for but eventually after much trial and error he nailed it. Once word spread about his abilities, people started offering to pay him to record their own music.

Through hard work and a little help from his father, Shane currently owns and operates S.A.T. studios in Pearl, MS. With all this talent Shane Thompson is sure to make a name for himself in this world.

Topics #Shane Thompson #Singer
Don't Miss it “Losing My Mind” by Chris Padin is the perfect song to start your summer with
Up Next RedJak The Entrepreneur drops his single “Slurred Flow” feat. Bfb Da Packman 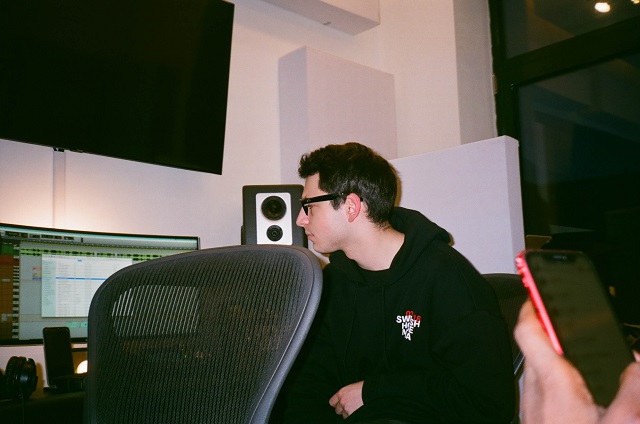 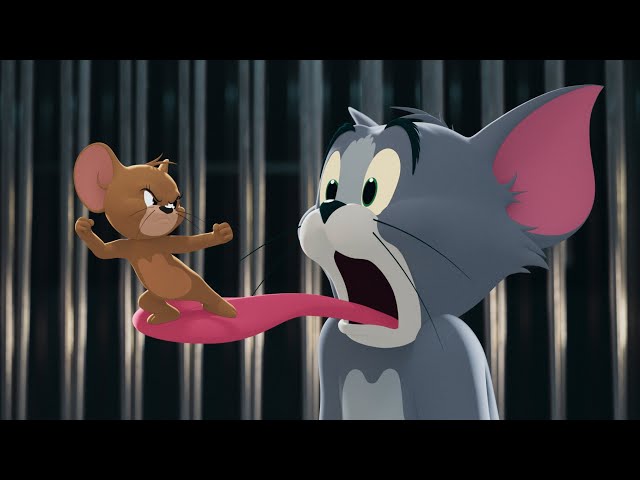 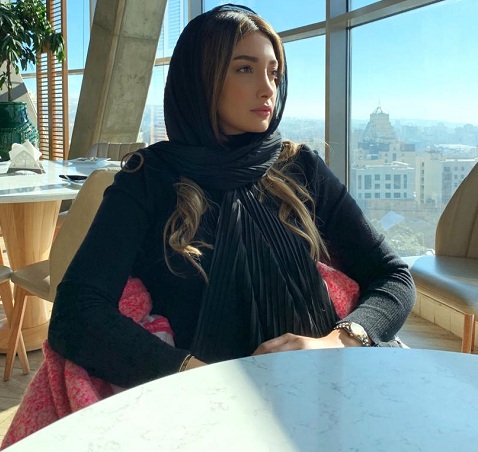 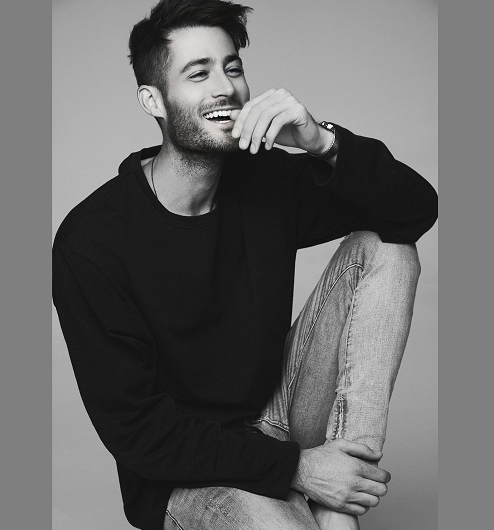