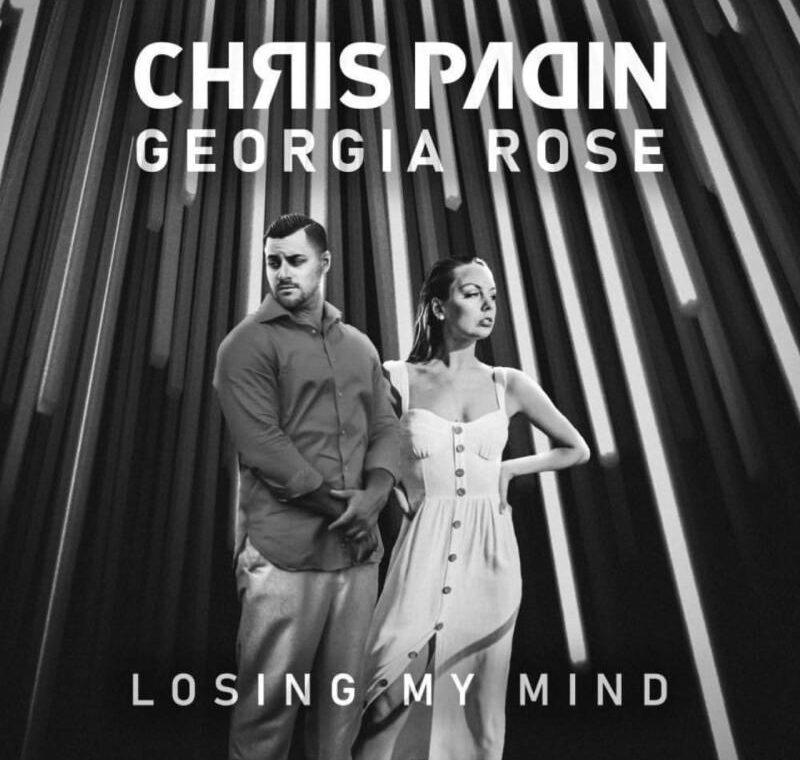 Imagine you are about to throw the party of the century. Having good music is absolutely a necessity to make sure your get together doesn’t flop, but how do you make sure you have not only good, but great music that will get everyone moving? Why, hire a DJ of course! With this mentality, the demand for DJs has been at an all-time high, and fortunately enough, there are a handful who really take pride in their art. One of these is Chris Padin, an artist hailing from Long Island, New York.

Chris Padin first began showing an interest in music when he was 16 years old and being invited to a lot of house parties. The lack of good music encouraged him to fill the gap himself, while in those cases where the DJ was actually good, Chris Padin found himself to be inspired. With one of his first mixing consoles by the name of Numark IDJ2 Chris Padin began building his repertoire in the music industry and composing mixes and remixes of existing tunes.

Although Chris Padin would mostly work with songs which have been produced by popular artists in the mainstream, he knew that sooner or later the extreme competition and demand that the music industry showed would require of him to create music of his own. Fortunately, he was ready for this development in his career and had already been practicing creating songs of his own. With some of his earliest hits being Karma released in 2018 Chris Padin has definitely gone on to a bigger and better understanding of his own style of music as well as what his listeners will like.

Keeping the above in mind Chris Padin has recently released the song “Losing My Mind” along with Georgia Rose. The beautiful singer is definitely talented in her own right, having appeared on Bravo’s hit show, “Below Deck”. Chris Padin says that, “It was an absolute pleasure to work with Rose, she brought a new sense of musicality and I was quite interested to know the thought process that she put into her own music. Sharing is caring especially in the music industry, and “Losing My Mind” is proof of it.”

As for the song itself, it would be better if you could listen to it yourself, as simply using words would not be enough. While in a league of its own, it is still reminiscent of Chris Padin’s deep house style, made even more beautiful by Rose’s reverberating vocals. Altogether, “Losing My Mind” is a song you definitely need to listen to. 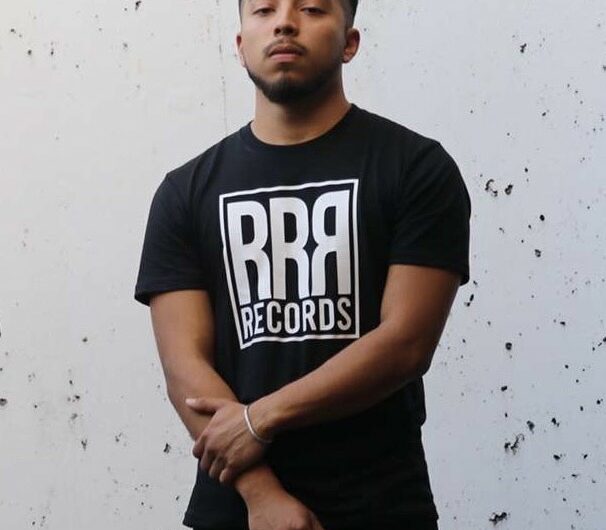 Ronaldo Rodriguez, known professionally as Rony, is an American rapper, singer, and songwriter from Portland, Oregon. Rony was born on… 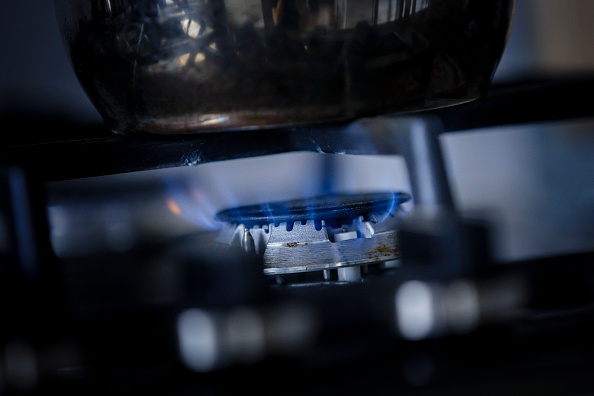